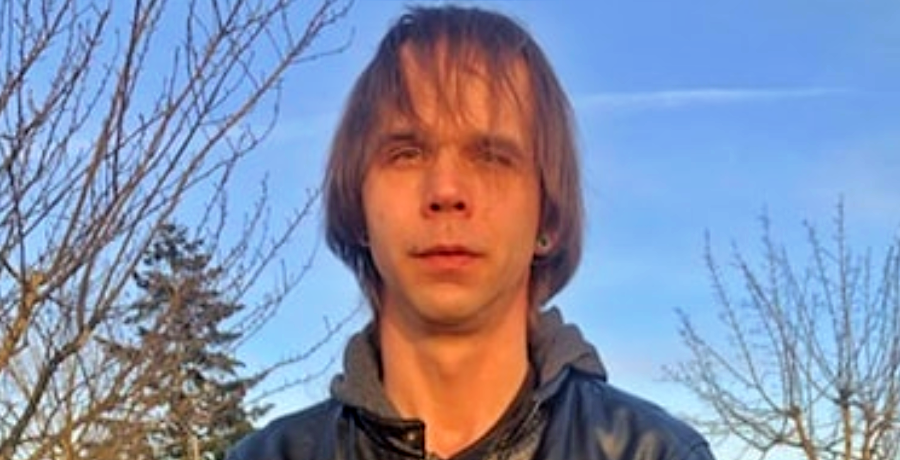 On the latest episode of Return to Amish, Jeremiah Raber received the results of Dennis’s DNA test. While Dennis didn’t think he needed a DNA test to prove his paternity, the results were not what he and Jeremiah expected. The test revealed his true biological father and it wasn’t who they believed it would be. Jeremiah hit Facebook to share his feelings about the news and fans gave him loving support.

There is no doubt Jeremiah has been waiting to talk about the discovery of his real biological father. Obviously, he had to wait until the latest episode aired before he could reveal his feelings.

The DNA results are now in for Dennis and unfortunately, go to prove that he was not the father. However, while he is not related to Dennis, he has helped Jeremiah connect the dots. It turns out his father was Jeremiah’s mother’s brother-in-law, Larry. It seems his mother cheated on Dennis with Larry and became pregnant. Sadly, Larry was ultimately killed by his wife – Jeremiah’s aunt – so his story ends there.

Dennis had believed all along that he was Jeremiah’s dad and has told him he will always be there for him. While Jeremiah sat there, obviously stunned by the news, Dennis asked him if he needed a hug. However, Jeremiah says he needs some time alone. Meanwhile, his wife, Carmela, stays and talks to Dennis. She tells him she has never seen her husband like that. Carmela explained that she had also believed Dennis was his father and was shocked by the news. Dennis reassured her, stating he would always be there for his “son,” regardless.

Jeremiah took to Facebook on Tuesday, writing about his feelings over the results. He asked fans to please leave no negative comments about his real biological father. He said that regardless of the way everything went, to him his father is perfect. In his post, Jeremiah refers to Larry as being his “protecting angel.” He added that every negative comment that he sees just cuts the wound even deeper. Raber’s final words were, “Even though he is my angel in heaven, he’s still here with me.”

Most comments to the post were supportive. Many fans sent their loving support to Jeremiah and Carmela in this difficult time. One follower wrote that “sometimes, Pandora’s box is truly meant to be kept closed.” Writing that everything happens for a reason, they told Jeremiah he belongs with the people who love and are in his life right now. The fan told him that he is a lucky man to have Carmella by his side as she is so understanding and always in his corner.

Fans tell Jeremiah to spend time with his family

Other followers told him not to shut Dennis out, just because he isn’t his biological father. They say he obviously genuinely cares for Jeremiah and can give him support. Meanwhile, other comments urged him to spend time with his wife and his children as their love will help him heal.

On that note, Jeremiah posted a beautiful image of himself and his daughter. She is looking so beautiful and grown-up. He captioned the image, “Father/daughter time,” so he is obviously spending time with family as suggested by his follower. Fans will remember that Raber shares two daughters and a son with his ex-wife, Naomi Stutzman.

Return to Amish airs every Monday at 9 pm ET on TLC.