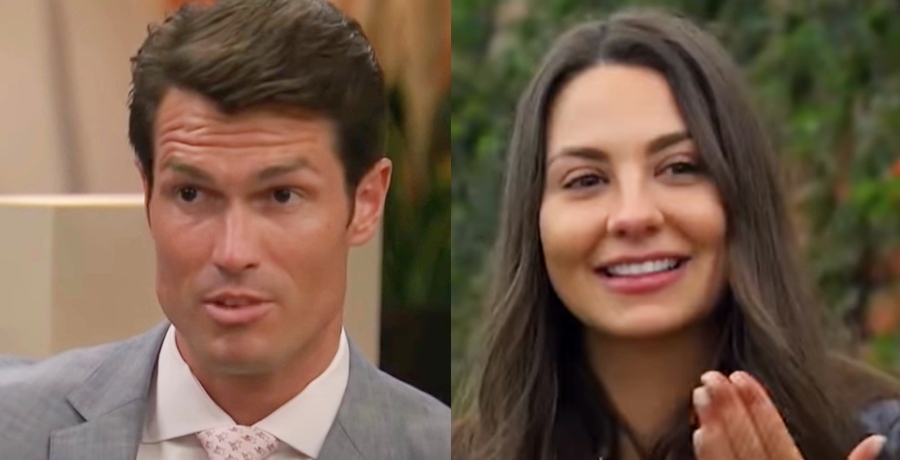 Rumors have been flying Bachelorette alum Bennett Jordan could be trying to hook up with Kelley Flanagan. Recall, Kelley recently got out of a relationship with Peter Weber. While it’s not uncommon for former Bachelor contestants to date within the group, Bennett actually made a classy move.

E! shared all about Bennett Jordan having a conversation with Peter about his now ex, Kelley Flanagan. Bennett appeared on the Almost Famous podcast Monday and spilled the tea on who he’s interested in. Yes, it is Kelley Flangan.

Bennett said, “I’ve been pretty upfront and honest and intentional with my interest, and it is with one lady.” He continued, “Her name is Kelley Flanagan. Certainly quite interested in Kelley.”

He went on to share why he’s got the hots for Kelley. Bennett said, “She’s obviously a very, very smart girl. She’s very well-spoken. I think our journeys and the way that it sort of played out on TV are quite similar.”

Bennett continued saying he met and spoke with Peter. He said, “Being the guy that I am, kind of taking things head-on, calling spades a spade and going for it, I actually met Peter.” He continued, “And after about the second or third tequila shot, I just threw it out there and said, ‘I’d like to address the elephant in the room. Is it awkward that I have interest in flirting with your ex?'” 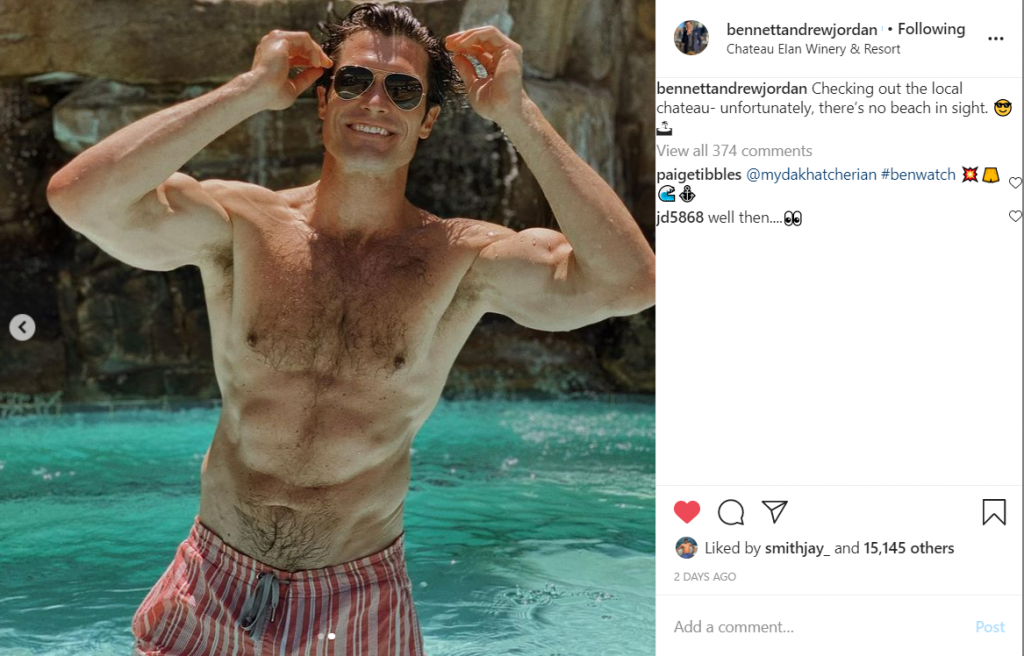 Bennett recalled his conversation with Peter and said the former Bachelor said he will always care about Kelley. Peter said Bennett seemed like a great guy and seemingly gave him the go-ahead for getting to know Kelley. He also said Peter appreciated the fact that Bennett approached him first.

While Peter is okay with Bennett pursuing Kelley, what does Kelley herself think about it all? Bennett said he and Kelley have connected over their similar experiences on the franchise. He said, “That was something that she identified with me very early on.” Bennett continued, “I don’t want to put her on blast or anything but I think there’s a lot of good, similar overlap. And, potentially mutual interest that could be worth exploring.” The two have not been on a date. However, Bennett confirmed the two have been in touch.

Bennett also said he’s well aware she’s been seeing a mystery man. However, it’s not going to stop him from trying to date her. K

Bennett also clarified in the interview, “I’ve never been on a date with her…I think there’s a heck of a lot that will tell when you get together with someone in real life versus having conversations or dialogues here and there, and obviously, seeing people on TV and having a perception of them.”

What do you think about Bennett and Kelley as a potential couple? Will they up on Bachelor in Paradise?