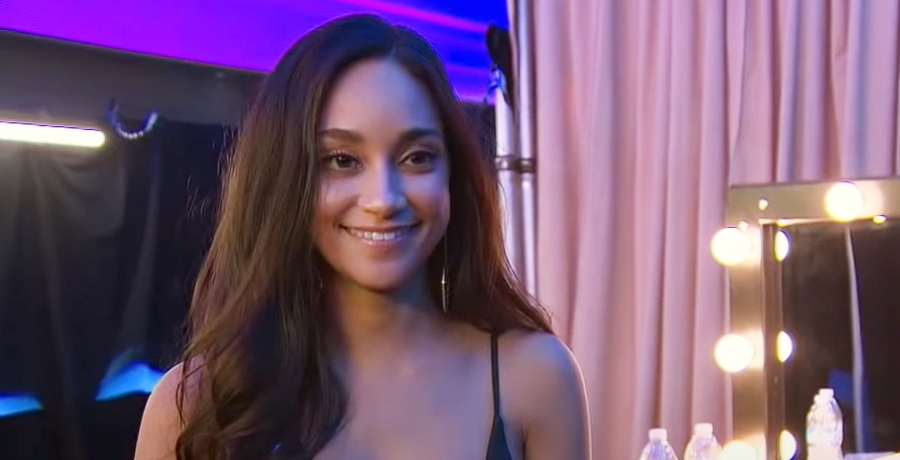 Victoria Fuller allowed fans to bring on the questions on an answer session she hosted on Instagram. The brunette beauty came to people’s attention on Peter Weber’s season of The Bachelor. The two argued and she experienced some drama during the season. Now she’s moved past it and spends her days modeling bikinis and hanging out with Bachelor nation bestie Kelsey Weier.

When a fan asked how to deal with being single, she had a long answer for her. Victoria recently broke up with a fellow Bachelor nation alum, but she is single now. According to Heavy, each said they were in different places in their lives. Victoria said she wasn’t going to move to Iowa.

Victoria said, “being in a season of singleness can be the most beautiful thing.” Instead, take the time to figure out things about yourself. Fuller said you don’t have to deal with being single, but should, “embrace it.”

Victoria Fuller Is Happy To Give Out Relationship Advice

Someone asked her what to do if your significant other isn’t paying enough attention to you. Victoria said someone told her in the past she isn’t a good communicator. She said to let the person know, so he can adjust his behavior. Victoria said she’s been told, “I’m not even sure that you like me.” She said when that happened she made an effort to speak in their love language.

When asked by a fan that asked how to do what you want to without worrying about what others think, she said, “let go, and let God.” Victoria recently shared she’d turned more to religion since leaving The Bachelor. Sharing a picture of her hugging her dog, she said, “stop putting faith in people and things.” She went on saying they will never fulfill you like the love you have for yourself. Victoria says that’s the key to being happy.

What About The Barstool Guy?

After Victoria Fuller was seen out with David Portnoy, the owner of Barstool Sports according to Heavy, tongues started to wag. The business mogul and blogger is quite a bit older than she is. David is also an internet celebrity so it’s possible they were meeting up to discuss business.

After someone shared a picture of the two of them, Victoria shared her own picture of the two of them. This led fans to think maybe it was a business deal and a reconciliation with Chris was coming. Now Victoria is fully embracing her single life and a lot of fans wonder if she’ll go on Bachelor in Paradise. A lot of the crew from the last four seasons have been hanging out together. Anything is possible. What do you think about Victoria’s season of singleness? Comment with your thoughts down below.