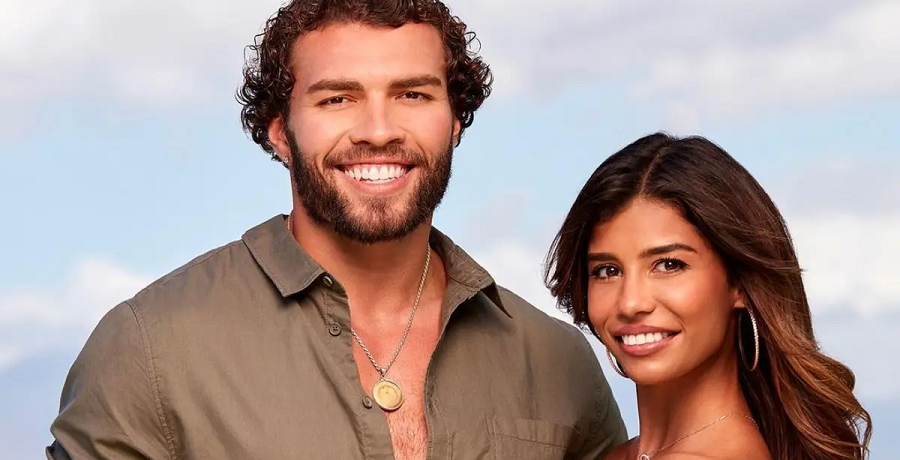 Temptation Island fans want to know if Kristen Ramos and Julian Allen made it after leaving the show. The couple remained faithful to each other throughout the show. The couple actually worked on their relationship instead of seeing if there’s something better out there. In last Tuesday’s episode, Julian planned to pop the question.

The couple’s 11-year on-and-off relationship wore on them. Julian and Kristen faced a lot together, especially infidelity. Julian is not proud of his past and wants to prove her right. However, Kristen hopes that he will stop partying with his boys every weekend. Fans have been rooting for this couple and want an update on them.

Most couples on Temptation Island mingled with the singles. On the first night, Kendal Kirkland was ready to move on from his girlfriend Erica Johnson. Meanwhile, Julian couldn’t be bothered by the beautiful women in the boy’s villa. He remained Kristen from the start and was applauded for his growth on the show.

As for Kristen, she spent most of the time in the girl’s villa confiding in the single men about her relationship. She tried to discern her feelings for him. Most fans felt that Julian wouldn’t cheat on Kristen and they were proved right. They’ve been looking for an update on the couple but couldn’t find any signs on social media.

Neither Julian nor Kristen have shared photos of each other via Instagram since leaving the show. However, they are still following each other on the social media app, which could be a good sign of things to come. Fans are hoping that they’re happily married and living a good life together. The couple probably can’t reveal anything due to the clause they signed before joining the show.

High school sweethearts could make it

Temptation Island fans hope that Kristen and Julian will make their relationship last this time around. Before the season started, they shared a couple’s photo announcing that they were cast on Season 3 of the reality series. Since then, they only promoted the show on their respective social media pages. They also haven’t flirted with each other or commented on each other’s posts since the new season premiered.

The couple has not removed any old photos of one another, which is another sign they could still be together. One fan called them their favorite couple. Kristen responded with the “shh” emoji, which means she’s going to let the fans find out for themselves. While they have not denied or confirmed their current relationship status, most fans think they’re still together and keeping it quiet until the show ends.

Julian made it clear that he wants to be with Kristen forever. He even purchased an engagement ring. Now, Kristen has to decide whether she wants to leave with Julian, or leave the island alone. Fans will have to wait for the Season 3 finale of Temptation Island to see where they stand.

What are your thoughts? Do you think Kristen and Julian are still together? Do you think they got married? Sound off below in the comments.

‘KUWTK’ Fans Joke That Khloe Kardashian Is ‘Not OK’
Is Alan Bersten A Bad Boy Outside Of The Ballroom?
‘Deadliest Catch’: Josh Harris Shares Update On Jake
The Waldrops Get Big Time Photobombed – See The Silly Snaps
‘When Calls The Heart’: Lucas, Baby Jack Were In Adorable Deleted Scene