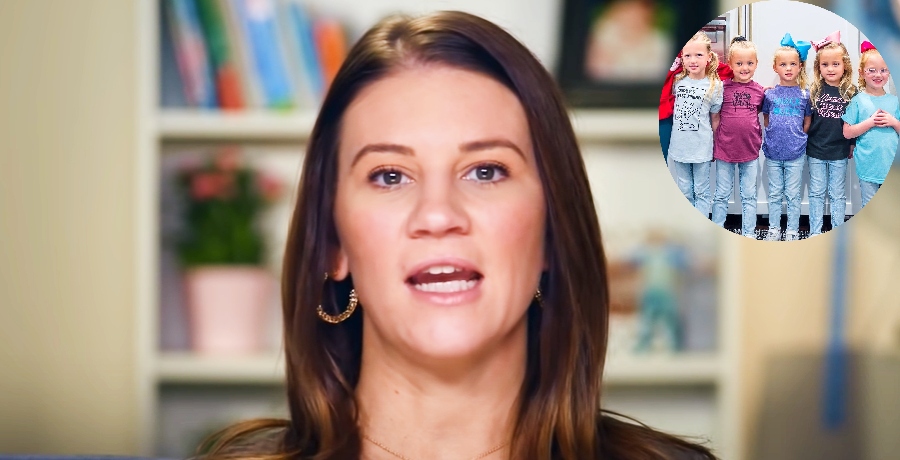 Luckily for OutDaughtered fans, they get inside glimpses into the Busby’s day-to-day life through their active social media accounts. Recently, mom of six, Danielle Busby was waiting in the car at ballet and engages her fans with a Q&A on Instagram. Some fans want to know things about Danielle, like what’s her guilty pleasure and what is she afraid. Other fans want to know specifics about the girls. Keep reading to find out which girl is the most independent.

OutDaughtered Danielle Busby shares which quint is the most independent

Does most independent quint Riley have her room due to her independence?

Anyone that’s seen a recent episode of OutDaughter notices that Riley has something that the other quints don’t have. Her own room. Distractify shines some light on why Riley’s sleeping arrangement is different from everyone else’s. As suspected, twins, Ava and Oliva share a room. Thus leaving tiny dancers, Parker and Hazel sharing a room.

How did Riley Busby end up in her own room? Surely being the most independent quint helped. According to Distractify, “the reason Riley sleeps alone comes from the fact that she simply wakes up much earlier than her sisters.” So, when her parents gave her her own rooms, this gave her the freedom to wake up as early as she wants.

This wasn’t always the case. When the girls all shared a room, Riley liked to sleep in. Either way, it seems that this would lead to the most independent quint getting her own room. While she may be the most independent quint, that doesn’t mean she doesn’t like to be around her sisters. Distractify also reports that she has nightmares. Sometimes, she ends up in one of her other sisters’ rooms because she still finds comfort in being next to her sisters.

Does it shock you that Danielle Busby dubs Riley the most independent quint? Let us know your thoughts in the comment section below. Come back to TV Shows Ace for more OutDaughtered news.