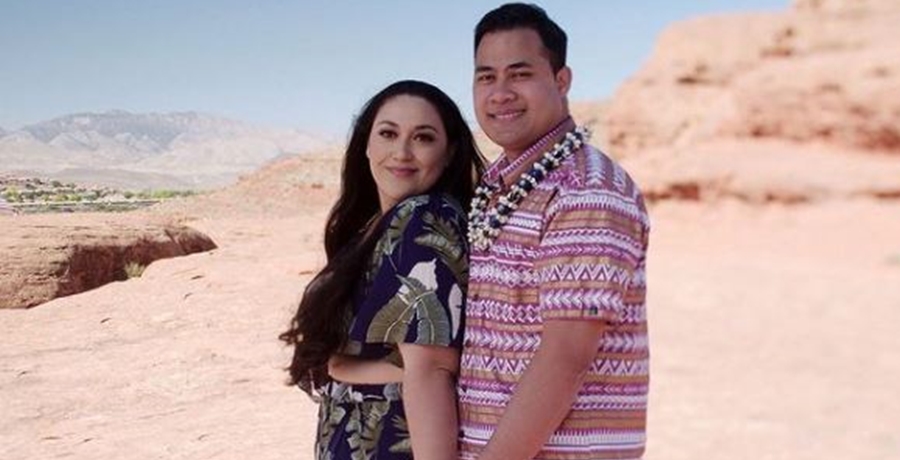 Kalani Faagata and Asuelu went through a lot of problems and she proved to him that she’s a tough woman. Perhaps she got it from her ancestor who was accused of being a witch! Looking into her genealogy, brought up the rather surprising fact that her “11th great grandmother” was the Sarah Wildes.

Fans know that Asuelu didn’t marry a soft pushover. In various scenes, fans saw the 90 Day Fiance star stand her ground. In fact, back during quarantine, he annoyed her so much that she bought him a one-way ticket home. She said that it all reached a peak when he acted irresponsibly during the coronavirus. Furthermore, he lied about his whereabouts. They fought a lot and some fans wondered if their relationship survived. In fact, fans heard her seriously consider a divorce.

Kalani Faagata isn’t afraid to stand up for herself against weak-minded people. Once, she went public and accused a Walmart employee of racism. That came in December 2020, and she lambasted the retail outlet for that sort of behavior. 90 Day Fiance star said that she tried making an exchange but she was denied it for “no good reason.” Later, her mom finally took the item in and managed the transaction with no ID required. Clearly, Kalani’s a strong woman with a good sense of right and wrong. Perhaps that’s why she admires her long-dead ancestor so much.

The grandmother accused of being a witch

Kalani Faagata took to Instagram on April 19, and revealed that her ancestor was “hanged in the Salem Witch Trials.” She said, “[it’s] a solemn reminder that powerful women have been terrifying the weak-minded for centuries.” She also talked about feeling honored that she comes from a line of “powerful women.” Additionally, she hopes they feel “proud” when they see her. Well, the outcome seems rather sad for great-great-grandma. Hopefully, Kalani avoids her fate.

According to the History Of Massachusetts Blog, the relative of Kalani Faagata came from  Chipping Norton, England. Her family “settled in Ipswich, Mass” in about 1637. Strong-willed, Sarah Averill Wildes ended up in court for the heinous crime of wearing a “silk scarf.” Later, she ended up whipped for “fornicating out of wedlock.” Maybe the judge liked what he saw as she later married a judge named John Wildes. They produced one child, and presumably, that child carried on the bloodline. Later, Ephraim became a constable and believed people testified against his mom as he once arrested them.

The unfortunate ancestor of Kalani Faagata apparently fell out with the family of her husband’s first wife who died. For years, they spread rumors and whispered hate about Sarah. Later, the Wilde family became involved in a land dispute. All the ugly rumors meant that anger turned the people against them when the witchcraft frenzy reached its height. Along with other members of the family, Sarah ended up arrested. In her hearing, a girl named Bibber claimed that she saw Sarah’s “spirit sitting on the beam of the meetinghouse.”

Another person, Deliverance Hobbs confessed to witchcraft and also implanted Sarah. The ancestor of Kalani Faagata stood accused of attempting to get Hobbs to sign the “Devil’s book.” Of course, in the days of the Salem Witch Trials, superstitious folk came with some wild stories. Dead cows, broken hoes, all got ascribed to evil witches. Anyway, poor Sarah ended up hanged and dead. Sadly, the only defendants who spoke for her included her husband and her son. Some witnesses claimed she “afflicted them” from afar, even though they never met Sarah.

Nowadays, a plaque installed 300 years later remembers Sarah. Plus, Kalani herself still carries her bloodline on.