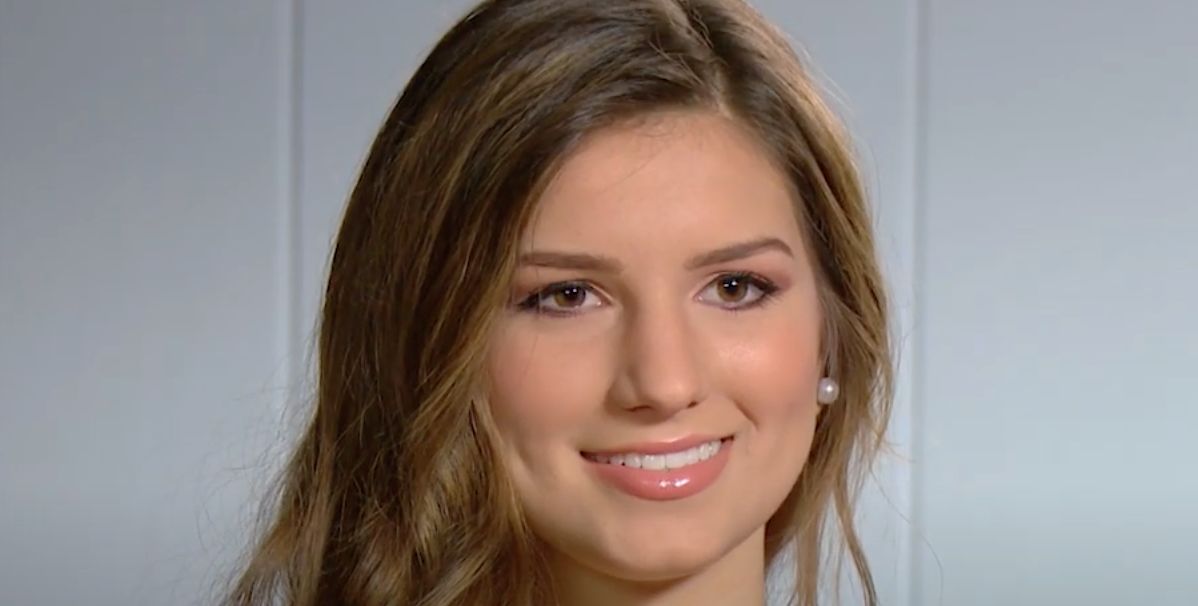 Bringing Up Bates star Carlin Bates shared a couple of new snaps on her Instagram page, and fans are totally freaking out! See the pictures and find out what fans have to say about them.

On Instagram Tuesday, Carlin posted two photos of herself and her one-year-old daughter Layla at the Bates Sisters Boutique warehouse. The sisters are planning on opening up a storefront so shoppers can try on clothing and buy it in person rather than online. For now, they sell clothes online and ship orders all over.

While at the warehouse, Carlin showed fans around and gave them a behind-the-scenes look at what they do there. Carlin tried on some clothes and shared clips of the ones not yet available.

Carlin’s post features two photos of herself and her daughter, Layla. She writes, “I did a little tour + behind the scenes of a work day at our shop @batessistersboutique today in my stories! 👗 Swipe to see my little sidekick 🥰”

In the second photo in the post, Layla makes an appearance. She’s standing behind her mom, wearing a little shirt, tee-shirt, sneakers, and pigtails.

While fans think the photos are cute, this post is getting a ton of attention from Carlin’s followers. It’s not anything out of the ordinary for Carlin to post photos of herself and her daughter. So, what’s the big deal with this post in particular?

Why did the photos capture fans’ attention?

Well, it wasn’t actually the photos that fans were freaking out about. Instead, they were commenting in hopes to win a giveaway that Carlin posted about on her Instagram stories. In her stories, she shared a mirror picture at the warehouse and gave fans instructions for entering her giveaway. So, while her social media followers do think she and Layla look adorable in the new photos, they are more interested in winning the Bates Sisters Boutique giveaway.

Carlin promises that a couple of her followers will receive a gift card, so that’s a pretty big deal. It definitely motivated fans to interact with her new post.

So, do you like the new photos of Carlin Bates and Layla Stewart? What do you think of the mom and daughter pair? Let us know in the comments below. 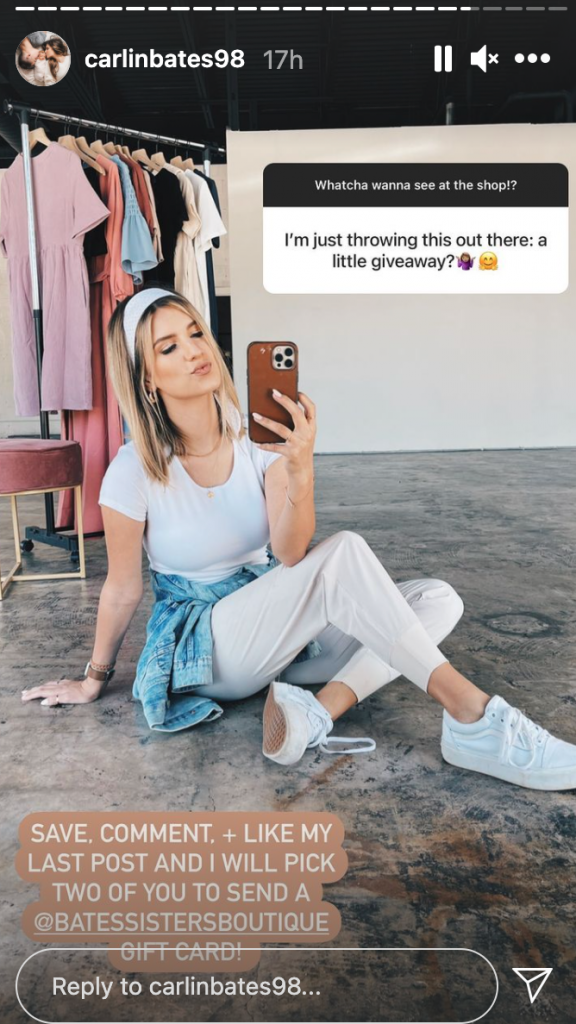