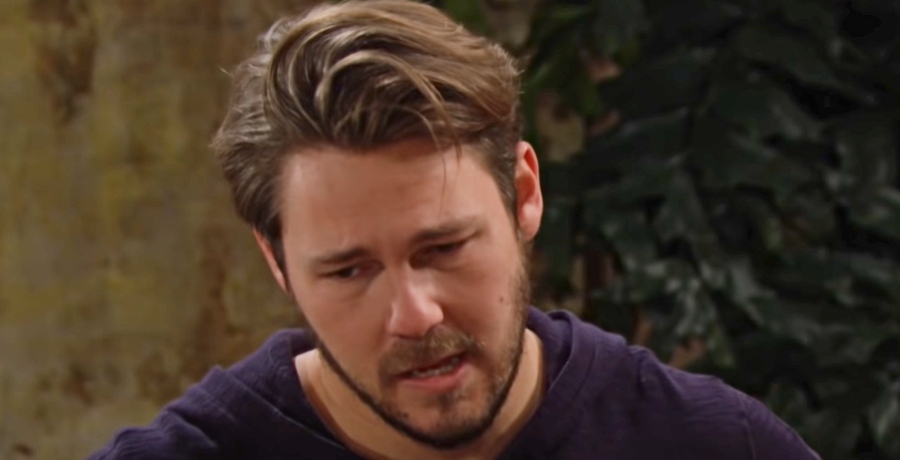 The Bold and the Beautiful spoilers for the week of April 19, 2021, reveal Liam spiraling out of control while the police get closer to finding out just what happened to Vinny.

The Bold and the Beautiful Spoilers: Confession of Cover-Up?

Liam (Scott Clifton) is not taking being a killer well and things are even worse than he expected because Bill keeps insisting he tell nobody what happened to Vinny (Joe LoCicero). Hope (Annika Noelle) is also suspicious something more is going on with Liam than meets the eye. However, she’s there for Thomas (Matthew Atkinson), as well. He is grieving his friend after all.

Is this what prompts Liam to attempt fessing up? Of course, this attempt goes awry when Bill (Don Diamont) stops him. However, this does NOT stop the police from suspecting Liam is acting awfully strange. They may also think Bill is acting strange when he spends some time with Katie (Heather Tom) and is rudely interrupted. Does this mean Bill might one day have his reconcilliation — after his legal troubles are over? That’s what Liam hopes for when Hope has a request of him. The problem is he is on the verge of a nervous breakdown and may not be able to handle this request. 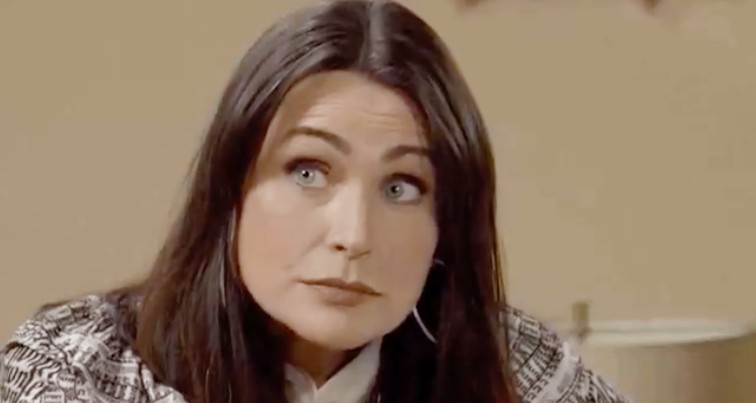 The Saga Of Eric and Quinn

It turns out Quinn (Rena Sofer) really likes Zoe (Kiara Barnes) and wants to help her. That’s what prompts her to plead Zoe’s case to Carter (Lawrence Saint0Victor). Oddly enough, the two end up bonding as they discuss their personal woes. Quinn’s sexless marriage is really hurting her. Carter even ends up pouring out his heart and confessing how much Zoe hurt him.

The Bold and the Beautiful spoilers say Eric (John McCook) has a heart-to-heart with Ridge (Thorsten Kaye) and they discuss the state of his marriage. Is the passion gone? Can Eric just not forgive as easily as he had in the past? After all, he spent years forgiving Stephanie (Susan Flannery).

Well, Quinn tries to add some fire to the relationship and when she does, she does not get the reaction she’s been looking for? Will that prompt Quinn to do something crazy, as she is often apt to do? Perhaps Eric has a problem that has nothing specifically to do with his wife at all. How will Quinn handle that revelation if it’s true?