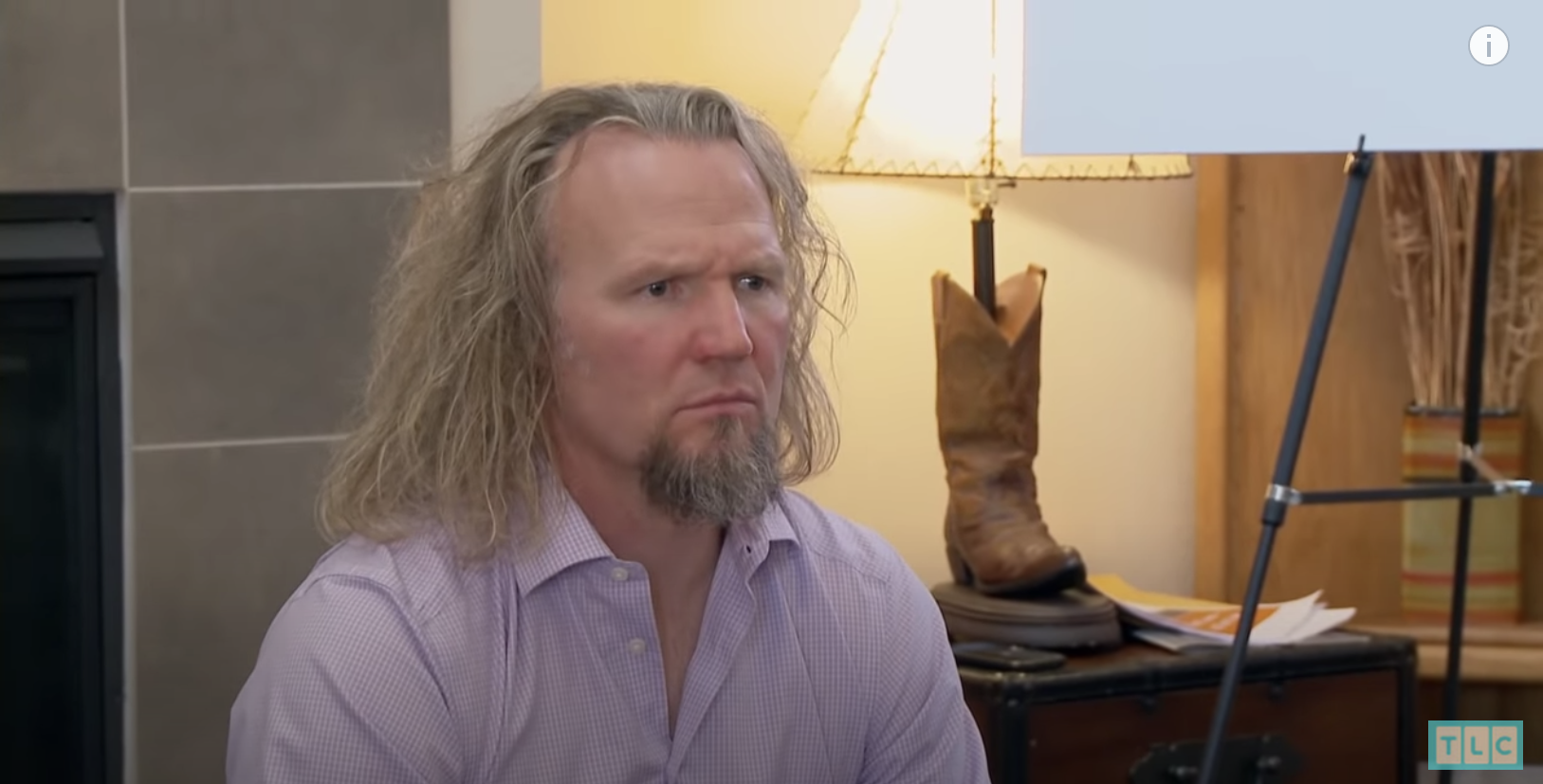 TLC prepares for tonight’s (April 18) Season 15 finale of Sister Wives. Ahead of the finale, TLC puts out a couple of trailers on their Instagram. Unfortunately, this season is full of drama. A couple of issues stay at the forefront of this season. For starters, Meri and Kody still being on the outs. Next, trying to figure out what to do with the Coyote Pass property. All of this is going on while the family is navigating COVID. Undoubtedly, there’s still a lot to wrap up this season. However, it seems that the longer things progress, the more volatile Kody gets. Keep reading to find out why Kody Brown is “done talking.”

Next, in a confessional segment of the show, Kody shares his feelings. “I’m coming to this whole conversation very cynical because I’m extremely discouraged that I can’t get my wives to all agree one simple thing: preventing the spread of COVID in our family.”

At this point, Robyn asks Kody what he’s going to write down, and he says “nothing.” Notably, that doesn’t bode well with the wives that are trying to learn how to effectively communicate with other members of the family.

“My problem is I don’t want to write anything down because I don’t give a sh*t anymore,” explodes Kody. He goes on to say in the confessional segment that things have been a struggle for so long that he just doesn’t care anymore. The clip ends with Kody explaining that he doesn’t enjoy the relationship anymore.

While the caption of the clip makes it seem that Kody is done talking about family issues, some fans can’t help but wonder if he’s done with polygamy. In an interview with US Weekly, he explains that every polygamist husband has thought about what it would be like to be a monogamist. However, he also explains that his brother probably hasn’t. Unfortunately, it’s hard to tell what Kody really means from just a two-minute and fifteen-second clip.

Do you think the Browns as we know it are doomed? Is Kody openly admitting he’s done talking a sign of the end? Let us know your thoughts in the comment section below. Come back to TV Shows Ace for more Sister Wives news.

Don’t forget to check out the Season 15 finale tonight at 9 PM EST on TLC.