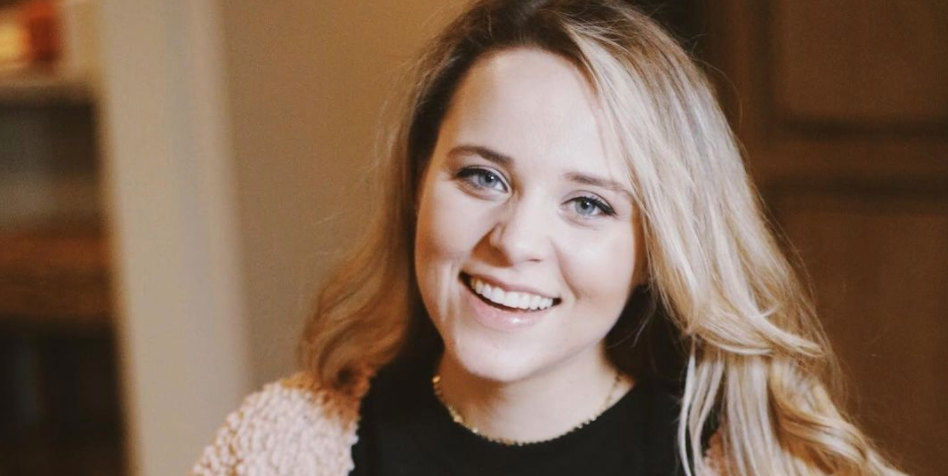 Rumors about Jinger Duggar and Jeremy Vuolo leaving LA have been spreading. Of course, there are plenty of rumors about the Duggar family, and no one knows what’s true and what’s not. The speculation about the couple moving seemed to have more substantial evidence though. After fans noticed a realtor’s lockbox on the Vuolos’ door in California, they assumed the home was being shown. Now, the family is setting the record straight about what their plans are and whether they’re staying in Los Angeles.

On Instagram Friday, Jinger gave fans an opportunity to ask her some questions. She addressed divorce rumors, why she doesn’t post photos of her kids, and lots more. It seems like Jinger wanted to clear the air about a lot of the rumors circulating about herself and Jeremy. Recently, plenty of fans and critics have been speculating about them, and they have likely had enough of it. When Jinger gave fans a chance to ask her questions, she probably knew she would have a chance to deny any false claims and rumors.

Naturally, fans wanted to know whether the family is moving.

Jinger Vuolo shares whether she and Jeremy are leaving LA

One fan wrote in the question box, “Do you plan to leave LA anytime soon?” To this, Jinger replied, “We love LA! Jer is still in seminary, so we’ll have to see what the Lord has for us when he’s done. We’re in no rush to leave!”

The couple originally moved to Los Angeles from Laredo, Texas when Jeremy started seminary. They seem to be enjoying themselves there. On social media, they often post snaps of their family checking out new restaurants and exploring in the warm weather.

Once it is time for Jinger and Jeremy to relocate, it’s unclear where they will end up. The Duggar family lives in Arkansas, and Jeremy’s family lives out east. It’s possible that Jinger and Jeremy will end up back in Laredo. From Jinger’s post, it sounds like they may choose where to move based on Jeremy’s job opportunities following seminary. So, they could end up essentially anywhere.

So, are you surprised that Jeremy and Jinger Vuolo aren’t leaving LA? Do you think they will stay in LA long-term or move somewhere else in the future? Let us know your thoughts in the comments below.