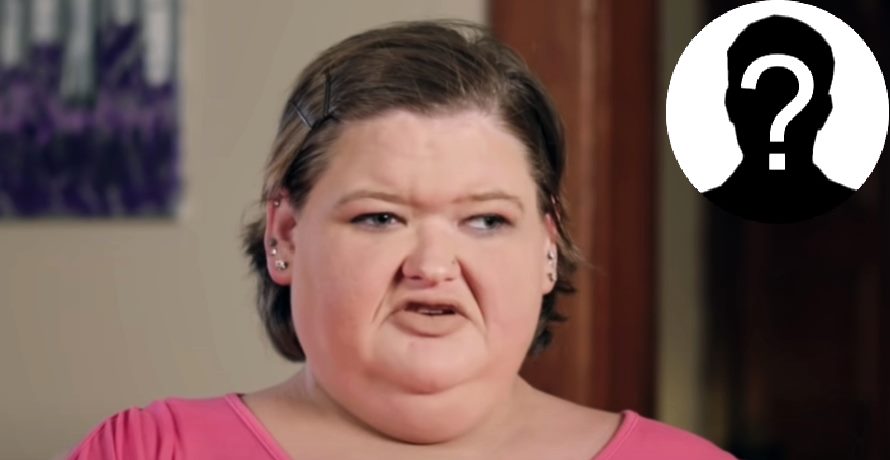 Amy Halterman posted an assortment of bikini pics on Instagram yesterday. She and Michael took their son Gage swimming for the first time. Based on some of the pictures, fans assume they grabbed a hotel room for the night somewhere. As we previously reported, the TLC personality put her post-baby bod on full display in the bikini snaps. She was clearly feeling herself and she oozed happiness in these revealing poolside pics.

That being said, there was a mystery man that popped up in a few of the photos. One photo even featured just him. Likewise, there is a photo with the mystery man holding Gage. So, whoever he was, he was close enough to Amy and Michael that he was trusted to hold the baby in the pool.

The mystery man in her poolside bikini pics really had 1000-Lb. Sisters fans scratching their heads. Who is this man?

Some fans speculated Amy might have another brother. Was this another sibling fans of 1000-Lb. Sisters just hadn’t met yet?

Fans of Amy Halterman think they figured it out

Now, scrolling through the other pictures and Instagram posts… It appears as if Amy and Michael are staying at a hotel to enjoy the pool. Moreover, it looks like they went on the little pool getaway with one of Amy’s friends. So, fans that agree this not being Chris Combs have an idea. Amy Halterman and her husband went on this trip with one of her friends. Perhaps the mystery man in the photos is actually her friend’s husband. Or, he could also be a friend of Michael’s. Either way, Chris is definitely not the mystery man in her bikini pics. 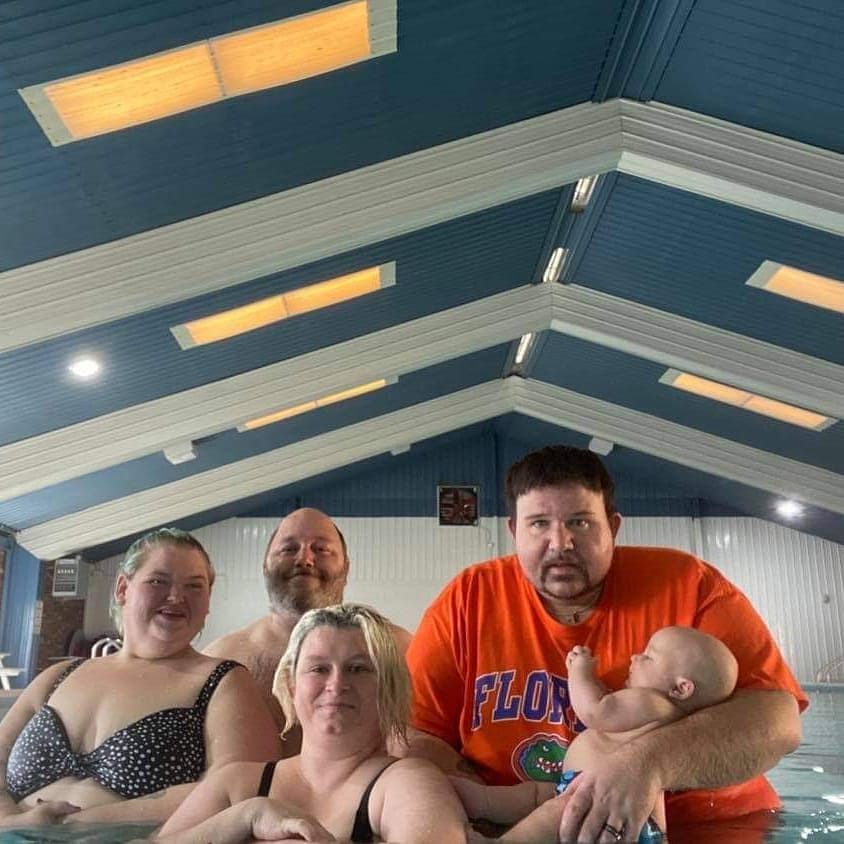 Do you think it is strange that fans became so obsessed with trying to figure out who this mystery man was? Do you think he’s probably her friend’s husband or a friend of Michael’s? Share your thoughts with us. And, keep coming back for the latest 1000-Lb. Sisters news.