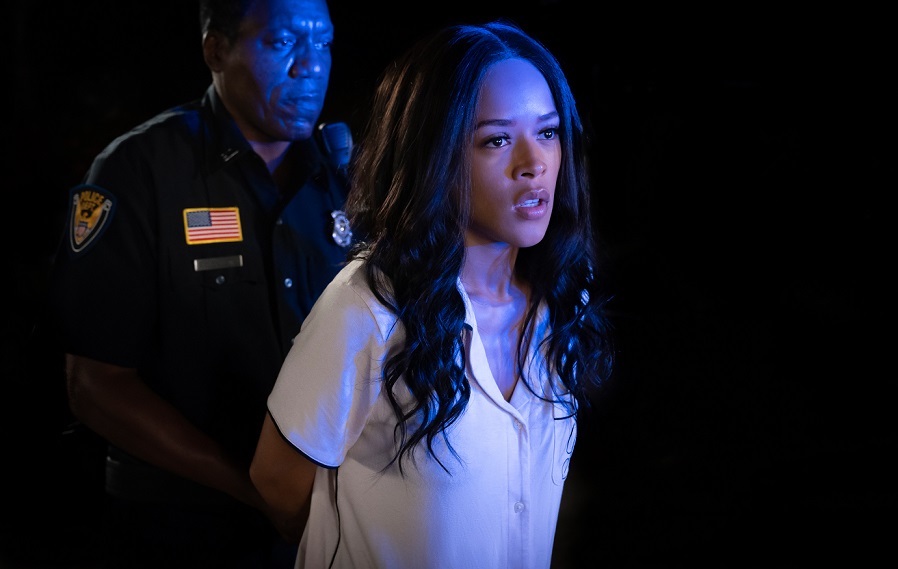 What Is Lifetime’s Envy: A Seven Deadly Sins Saga About?

Are you ready to get into the second of the Seven Deadly Sins movies, based on the books? According to the Lifetime press release, Gabrielle Flores (Rollins) has it all – a devoted husband, a beautiful daughter, and one of the best PR firms in the country.  When Gabrielle’s father suddenly reveals she has a half-sister, Keisha (Serayah), as a result of a brief affair, only-child Gabrielle is delighted to welcome her into her life.

But Keisha, who grew up with nothing, wants more than a sisterly bond from Gabrielle—she wants her life and is willing to do whatever it takes to get it.

When Can You Watch Lifetime’s Envy: A Seven Deadly Sins Saga?

Did You Miss Lust: A Seven Deadly Sins Saga?

Lust: A Seven Deadly Sins Saga promises a lot of drama. According to the Lifetime press release, Tiffanie Cooper (Keri Hilson, Love By The 10th Date) is about to have the wedding of her dreams. She is going to marry her soul mate.
Who is this perfect man? None other than the dashing Damon King (Tobias Truvillion, One Life To Live), founder of King Enterprises. But trouble comes when Damon’s old friend Trey Taylor (Durrell ‘Tank’ Babbs, The New Edition Story) arrives. You see, Trey is fresh from prison. Moreover, he is going to stand up with his pal Damon, as the best man. In this unexpected turn of events, Tiffanie’s whole world gets rocked.
Trey is both sexy and mysterious. In addition, Trey triggers a passion in Tiffanie that she never expected. Subsequently, her plans with Damon are uncertain. Is she willing to sacrifice her dream wedding and plans?
But Trey still carries wounds from his history with Damon. Therefore, his intentions toward both Tiffanie and Damon are not to be trusted.
Moreover, in this first of the Seven Deadly Sins book series, this movie is a grounded morality tale that explores the power of lust, but at what cost? You can catch the repeat airing of Lust: A Seven Deadly Sins Saga on Saturday, April 17, at 6 p.m. Eastern.

This is the second Lifetime movie that is in partnership with Bishop T.D. Jakes. He is an executive producer of the movie.