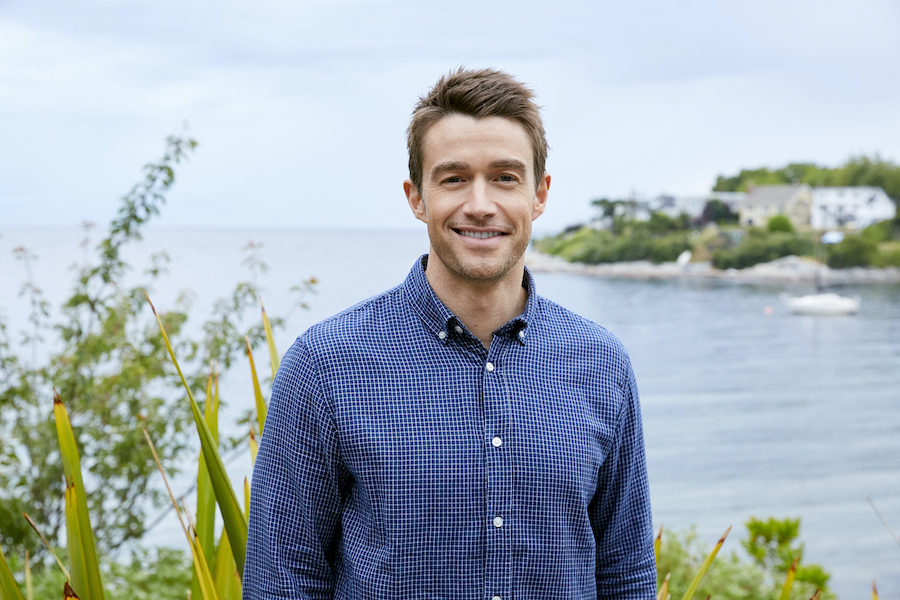 Ever since Jesse Metcalfe announced that he was leaving Hallmark’s Chesapeake Shores, #Chessies have been distraught about the upcoming Season 5. There is no longer any reason for concern. One Tree Hill alum Robert Buckley is now joining the series.

That is not the only new Chesapeake Shores news.

Chesapeake Shores fans, get ready for some new excitement! According to The Futon Critic, Robert Buckley is joining Chesapeake Shores Season 5. Not only tissue Buckley a big change, so is the showrunner. John Tinker has left the show. Subsequently, Phoef Sutton is at the helm.

Fans of the dramatic series pretty much wrote it off just two weeks ago, when it was announced that Jesse Metcalfe was leaving the show. Now, with Buckley, there is a lot of excitement. Starting with Robert, himself.

Robert Buckley went on Twitter to make the announcement. “Break out the SPF 80, we’re heading to the Shores.”

According to Michelle Vicary, EVP Programming,  “We are thrilled to bring back Chesapeake Shores or a long-awaited fifth season with Phoef Sutton’s brilliant voice leading this new chapter for the O’Brien family.” She then added, “As for Robert Buckley joining the cast, he has been part of the Hallmark family for years, most recently he starred in and produced The Christmas House, and I know that the show’s fans will thoroughly embrace him in this new role.”

There Is no doubt that Robert Buckley is a Hallmark fan favorite, and that will certainly continue with Chesapeake Shores. Over Christmas, The Christmas House, where he starred alongside Jonathan Bennett, was based on his own family’s Christmas tradition. Yes, they were that family with a million decorations and lights!

Also, his 2020 romance movie with Alexandra Breckenridge (Virgin River), Love In Store, was the 2020 fan favorite non-Christmas movie. Of course, One Tree Hill fans remember Robert. His addition to Chesapeake Shores will certainly attract those fans.

Not only does Chesapeake Shores have Robert Buckley as a lead, but the Hallmark series now has a new showrunner, Phoef Sutton. What do we know about him? Sutton has a long, high-profile list of successful work as a writer and a producer, including the hit comedy Cheers. An Emmy winner, this showrunner also has done some writing for Hallmark.

Phoef Sutton has been a screenwriter for a couple of the Emma Fielding Mysteries, and all five of the Darrow & Darrow mystery series. He has a flair for both drama and comedy, so the show is in excellent hands.

EXCLUSIVE: Production has begun on the fifth season of #ChesapeakeShores with @robertbuckley joining the new season’s ensemble cast https://t.co/CITq9Ap4Tx

When Does Chesapeake Shores Season 5 Premiere?

Along with the news of Robert Buckley and Phoef Sutton, came the Chesapeake Shores Season 5 premiere date. The series premieres on Sunday, August 15. There will be 10-episodes airing at a time that will be announced later.

Will you be tuning in? Let us know in the comments below.