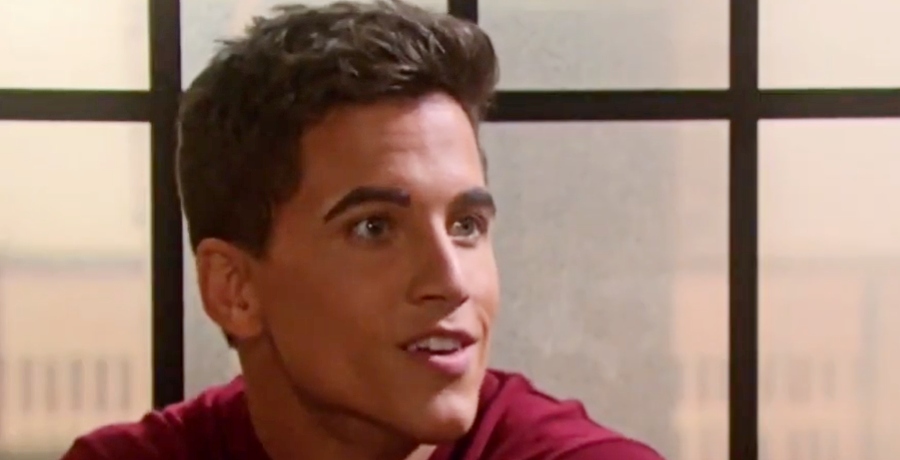 Days of Our Lives spoilers for Monday, April 19, 2021, tease the end to a Salem mystery, but for the fans or all of Salem?

Does Rafe (Galen Gering) actually manage to solve a crime? He had been gathering evidence for weeks and finally decided Sami (Alison Sweeney) and Lucas (Bryan Dattilo) were not the culprits. But new leads seem to point him in the right direction as the Charlie Dale Murder Mystery comes to a semi-conclusion.

Yes, viewers will learn who really did the deed, but does that mean all of Salem will know, as well? Could it be Belle (Martha Madison) who was just trying to protect her daughter? Or does John (Deake Hogestyn) remember something when Marlena (Deidre Hall) hypnotizes him? He definitely has not been himself of late. If he can attack Jan and try to kill her, then he definitely could have killed Charlie (Mike Manning). 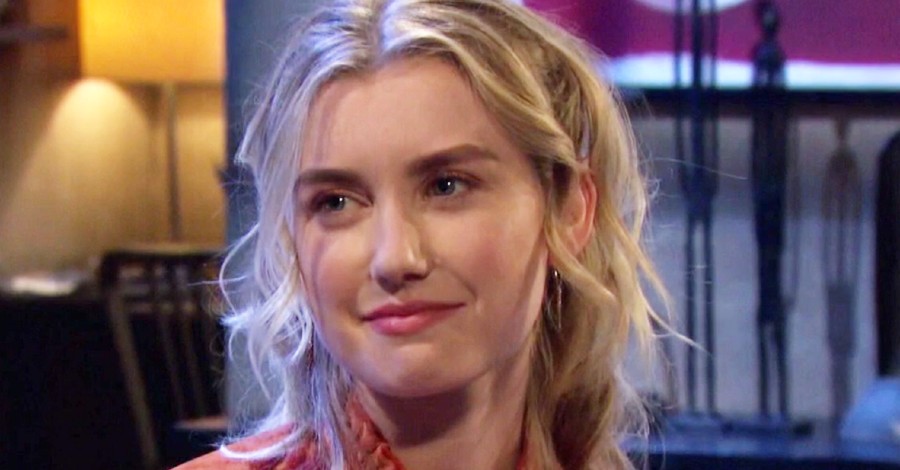 Was it Allie (Lindsay Arnold) after all? She did hold a gun to Tripp (Lucas Adams) when she thought he was her rapist. Could she have pulled the trigger this time? It seems everyone wanted to get Charlie but only one person is the culprit.

Teasers indicate that Claire (Isabel Durant) starts seeing Allie in a whole new light when she discovers something about her cousin. Does she discover Allie is a murderer or does she realize that Allie is falling for Tripp, a young man Claire once loved and obsessed over?

Does A Belle Go Off?

Belle was a very angry woman the night Charlie died. She caught Claire in the act of trying to record Charlie’s rape confession. She also caught Charlie physically attacking Claire when he learned what she did.

Many people were in Charlie’s apartment that night. Was Belle one of them. On Monday, the walls seem to close in on her as she’s asked some very hard questions but it’s hard to believe sweet Belle would actually be a killer. Of course, many stranger things have happened in Salem. 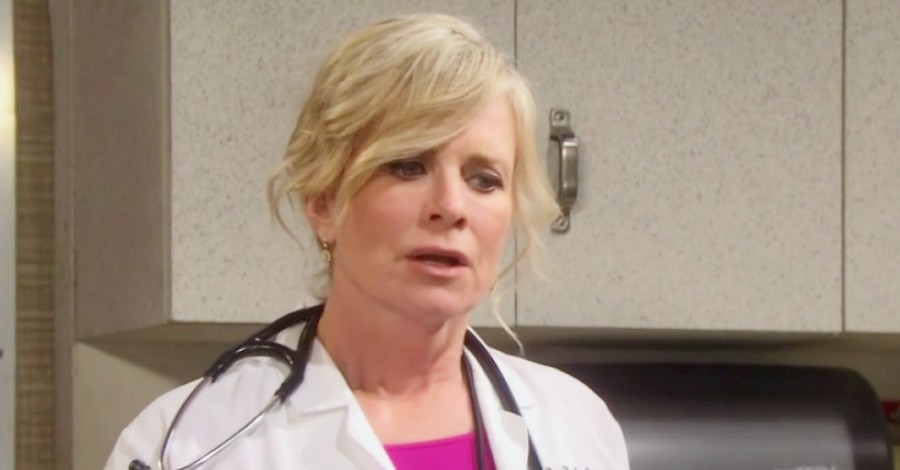 A Surprise For Kayla

Kayla (Mary Beth Evans) was convinced her stepson was a rapist, which put a kink in their developing relationship. They didn’t even start out on the right foot several years back when Tripp kidnapped Kayla. But it looks like he wants to make amends.

Days of Our Lives spoilers reveal that Tripp has a very sweet surprise for Kayla but will that surprise go all wrong once Charlie’s killer is finally revealed? If anyone in the Johnson clan was involved with this murder, it may very well tear the entire family apart.