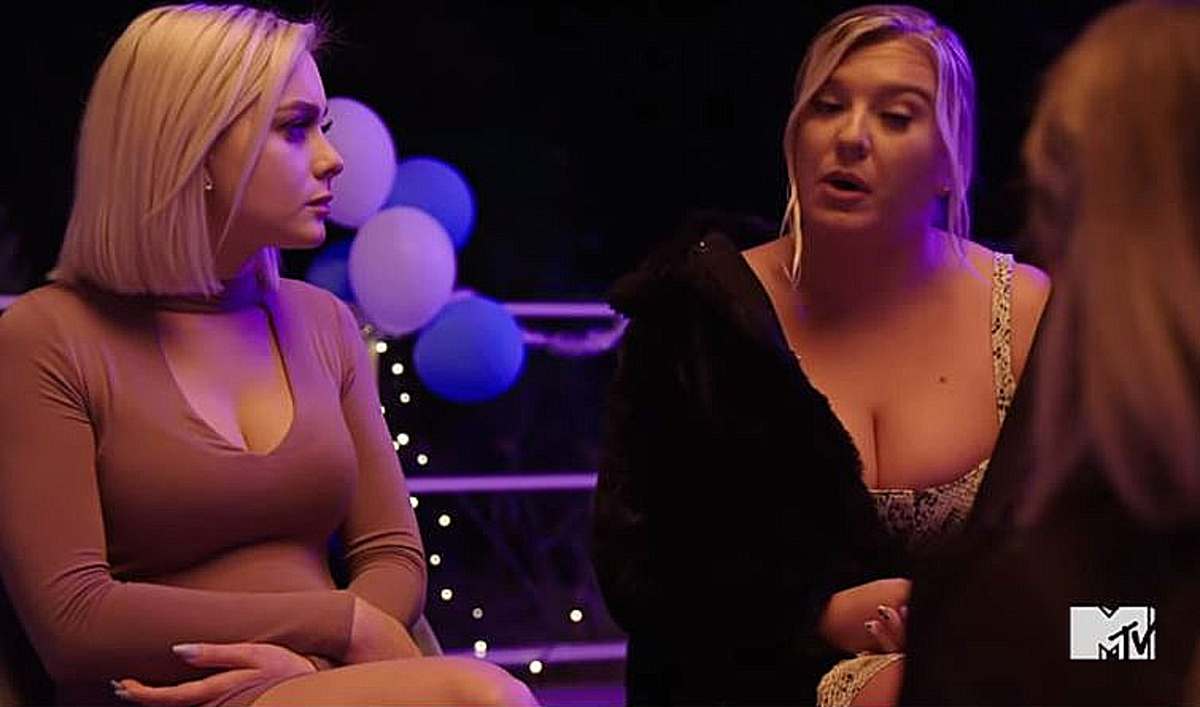 Siesta Key for MTV is back, and the old adage that all that glitters isn’t gold is ringing true as secrets are laid bare, terrifying personal moments like coming out as gay to family are addressed, and friendships are strained, to say the very least.

The series is real enough to be called “reality TV,” but heightened drama and situations give the energy and feel of a really percolating potboiler of a soap opera. It’s pretty people in Florida with little clothes and big dreams of fame, love, and making their way.

Production began in the Florida town last November before moving to a private resort thanks to the COVID-19 pandemic. TV Shows Ace was sent the sizzle reel, posted below.

MTV’s perfect summer escape kicks off in May, leading into the new season of The Hills: New Beginnings for a night of back-to-back pearl-clutching high drama.

What to expect on Siesta Key

Let’s not bury the lede, it’s not all Tequila Sunrises and suntans as we see in the preview sent to us posted below that Chloe Trautman announces that she is leaving the show.

Chloe says: “I’m at a point where I really don’t want to be a part of this anymore…Farewell, everyone.”

“Things will never be the same again,” Kelsey says.

Also back are Amanda Miller and Garrett Miller.

Siesta Key’s new season will focus on Juliette and Kelsey getting their businesses up and running, while Brandon deals with his unexpected role as “daddy” and deals with the responsibility of fatherhood, and Madisson’s wedding is that much closer.

About the explosive new season

The official word from MTV says Juliette is launching her business and has found her billionaire prince charming Sam. “But before she can live happily ever after, she’ll have to stand on her own two feet and not let her ex-bestie Kelsey get the better of her.”

Kelsey has a new condo, a new business venture, and a new lover, but she does not have Juliette’s respect.

Brandon has a new baby boy while trying to stick the landing on a music career. MTV says: “But he can’t seem to let go of his past, as he struggles to win back his old flame Camilla.”

Chloe is a changed gal and has a spiritual journey planned to better herself and others. MTV says: “But when her friends are more than skeptical, she has to decide if it’s time to ditch them for good.”

Wedding bound Madisson “deals with the reality of raising a family with someone almost twice her age.” But what does she really want?

Amanda wants to be a cinematic breakout player and has a new man on her arm. MTV says: “But after a scandalous video surfaces, she is left with a tough decision.”

Garrett loves Kenna. But then there’s his ex, Cara…

Check out the action down in Florida coming your way: