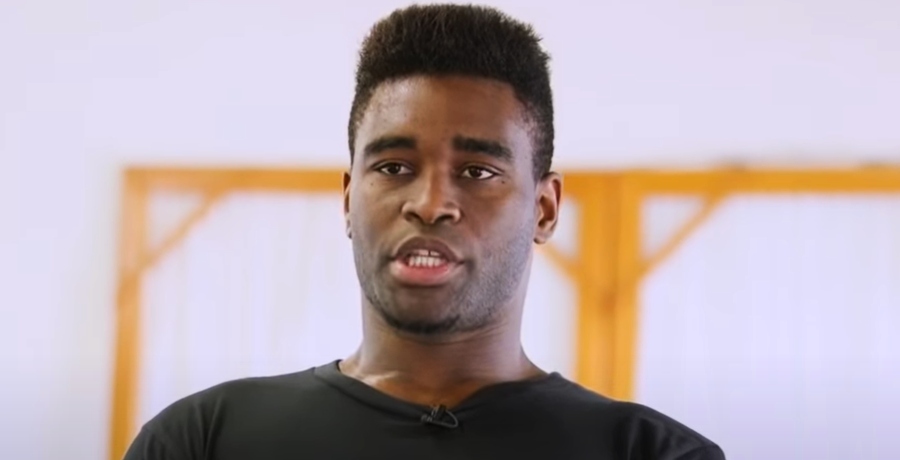 Not every celebrity that appears on Dancing With The Stars can dance. In fact, there are quite a few duds. Every pro dancer on the show has a favorite partner, and also remembers someone that couldn’t dance at all. Keo Motsepe recently discussed which of his partners was the absolute worst with Us Weekly.

In the interview, Us Weekly directly asked who his worst partner was.

“I’ll say Chaka Khan,” the dancer said without much hesitancy. “I’m going to get a call from her! I remember asking her, ‘Why do we have to rehearse like at 11:00 p.m.? Like every night!’ And she goes, ‘That’s when I started working.’ That’s when she starts recording her music and I was like, ‘Oh, so you sleep during the day? So, your morning is, like, South African time, pretty much?’ And she goes, ‘Yes, honey!’ … So, I had to adjust my schedule, you know? ‘Cause I was like, ’Wow.’ … It was just a challenging season.”

Keo Motsepe is from South Africa too, but it seems he’s more willing to work on Los Angeles time.

Chaka Khan and Keo competed together back in Season 21 and finished in last place. You can check out their routine here:

Keo Motsepe has had multiple less than stellar partners

Keo added that he did love working with Charlotte McKinney, but she could be difficult to practice with at times.

“Charlotte McKinney did hate practice,” the 31-year-old admitted to Us Weekly. “Charlotte, I love you, but she didn’t love [practice]. I feel like so many celebrities come on the show, you know, they think, ‘Oh, great, just learn the dance and [perform] on Monday’s show.’ No, there’s so much that goes into the show. It’s a huge preparation, huge preparation. So, I think she came in and was like, ’It’s gonna be easy.’ And I was like, ‘No, it’s not. It’s not, you’re going to be facing me every single day and I’m going to annoying you, obviously.’”

Keo and Charlotte McKinney competed together in Season 20 and finished second to last.

But not all of Keo’s partners are duds. He and Full House actress Jodie Sweetin finished in 6th place during Season 22. Keo even made it to the Season 27 finale with Harry Potter star Evanna Lynch. They finished in 3rd place.

During the most recent DWTS season, Keo and actress Anne Heche finished in 13th place. ABC did just renew Dancing With The Stars for Season 30, so Keo’s fans are hopeful this will be the year he finally takes home the Mirrorball Trophy.

DWTS has had some pretty awful competitors over the years

Keo Motsepe may have had some bad partners, but there are other former DWTS contestants that have had pretty awful performances. Back in August, Witney Carson dished on who she thought had the worst numbers with Us Weekly.

According to Witney, Kim Kardashian and Master P are among the worst competitors of all time. Any DWTS fans who saw their numbers likely agree.

Who do you think was the worst DWTS competitor of all time? Be sure to let us know what you think in the comments.