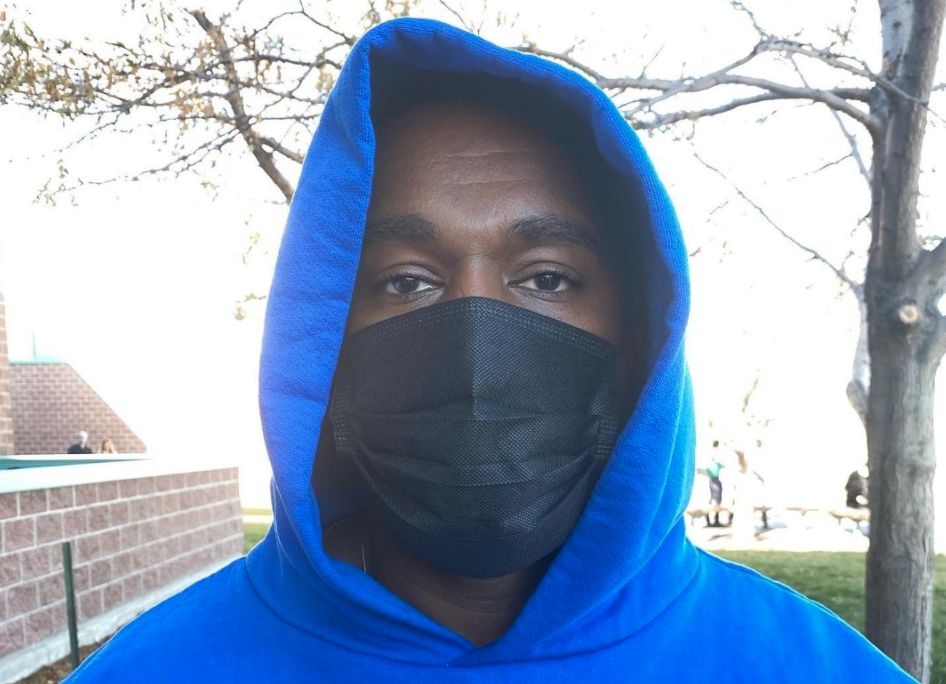 Kanye West and Kim Kardashian may have just split up. However, Kanye is already thinking about who he will date next. He already has their interests in mind.

Kanye and Kim got a divorce earlier this year. They ended a relationship that started out super solid and ended up going downhill. They share four children together. Since splitting, several have been wondering what comes next for these two icons? Kanye West is wondering that too. According to PageSix he already has an idea about his next partner.

In recent years it seems Kim and Kanye have not seen eye to eye on several different things. Kanye is stopping that from happening in the future. A source claims that the rapper says he wants to date someone else creative.

Anyone following Kanye on social media knows that he has an interesting way of expressing himself. He says that he wants to date someone that he can understand and that understands him.

He wants to be in a relationship “With an artist and a creative person,” the source says, so that “they can speak the same language to each other.”

What about Kim Kardashian?

While Kanye is looking for someone more creative, Kim is also now single. However, right now, she isn’t really trying to date anyone.

For one, Kim hasn’t dated in years and she has never dated as a mom to four during a pandemic, in fact, not many have. Not only that but she is one of the most famous people in the world. Dating as a high-level celebrity probably has its own set of obstacles.

“She’s not dating anyone because, if she were, it would be a career move. She can’t go to restaurants now on dates and have paparazzi [due to the pandemic],” a source starts.

They continue, “She can’t date quietly; she doesn’t even understand what that would be like.”

“We’re talking about someone who is already one of the most famous people in the world … she doesn’t need anyone to make her more famous,” another source says about Kim’s dating life.

Overall, it sounds like it might take her longer than Kanye to get back out into the dating game. Luckily she has a super supportive family to help her out.

Who do you think Kanye West should date? Let us know in the comments. Come back to TV Shows Ace for more news on your favorite Keeping up with the Kardashians stars.