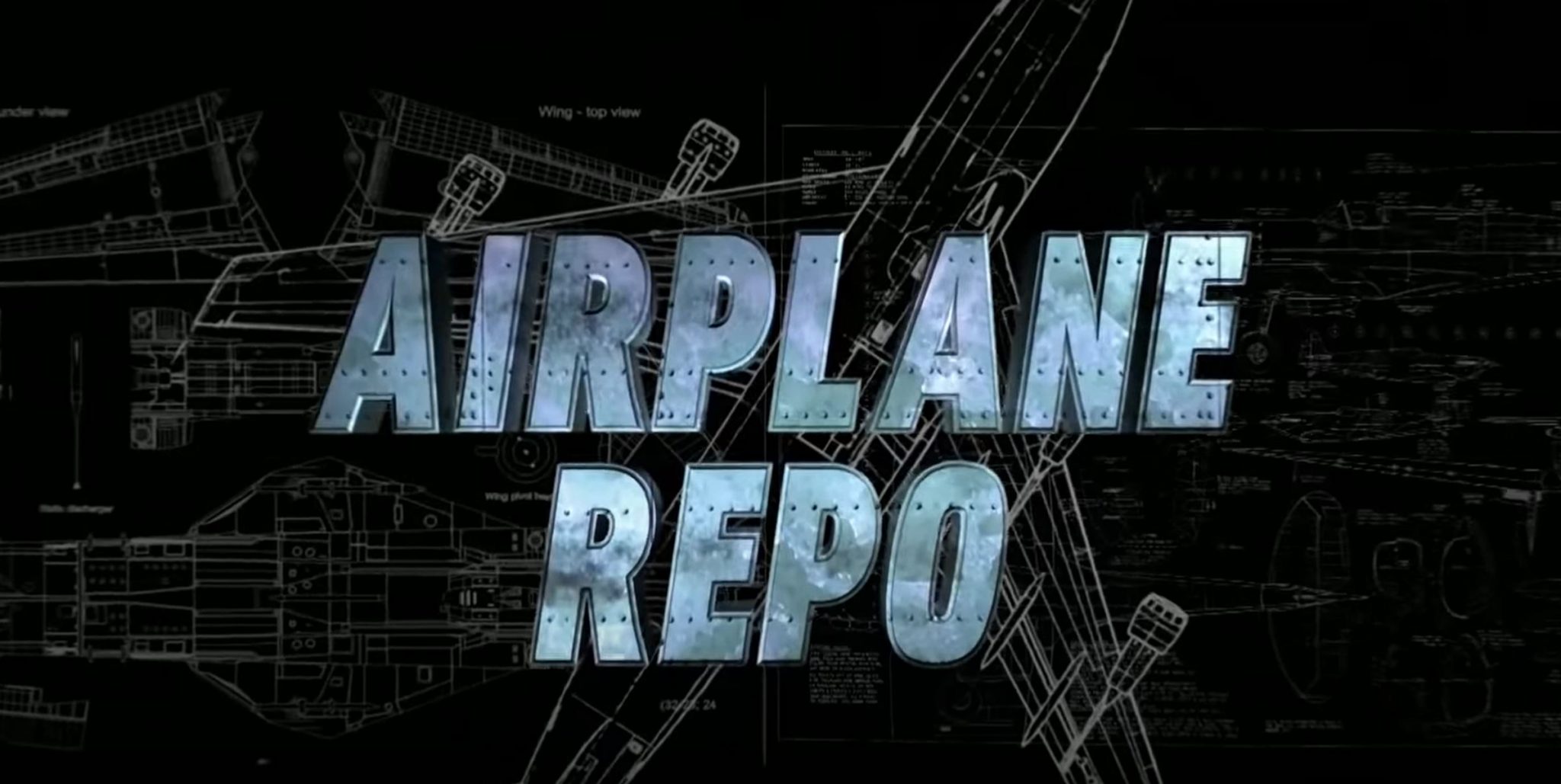 The show Airplane Repo on Discovery may be getting viewers, but they wonder if this show is even real. A lot of shows on Discovery have fans wondering if they are entirely real or not. It turns out that someone from Airplane Repo actually admitted that this show was not always what you think.

It isn’t easy to repossess an airplane and on this show, you get to see that. So is it all really going on when you watch on television? No, it isn’t exactly that with this reality show. A lot of people think that the show is actually staged. One reason is a lot of the time it doesn’t look like a camera would be there, but they just happen to get the entire thing on camera.

Proof it could be staged

Aircraft Compare revealed, “In reality, Popovich himself has stated that later episodes of the show are not realistic. The further into Airplane Repo you go, the less realistic the show becomes.” That is pretty disappointing to a lot of fans of the show, but it is the case. Other reality shows have admitted to staging things as well. It isn’t a total shock that Airplane Repo has to do that from time to time to get the perfect show.

The fans of Airplane Repo aren’t quiet on Twitter. Here is what some had to say about the show on Discovery.