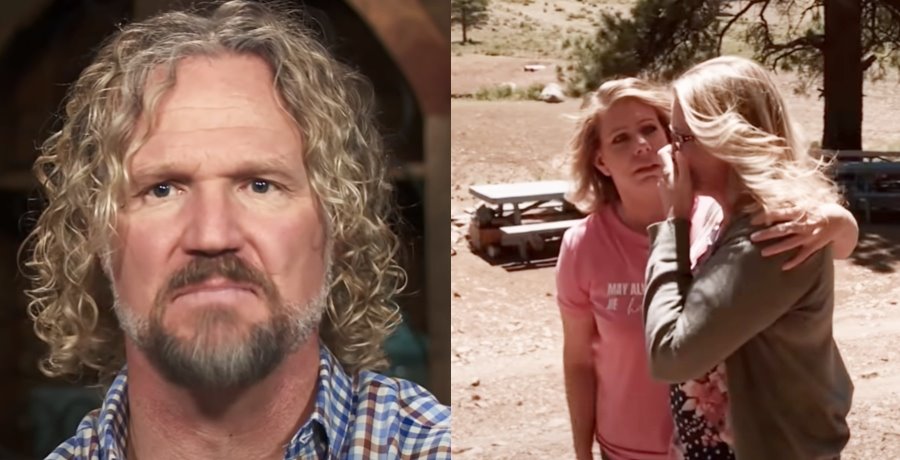 Unfortunately, for Sister Wives fans, Season 15 comes to an end this Sunday on TLC at 9/8c. Earlier today (April 15), TLC releases a 30-second trailer to social media. Notably, there is a lot of drama packed into the half minute. Keep reading to find out what’s ahead for the Brown family.

The trailer begins with very concerned Janelle Brown. Janelle says, “We have spent our whole life trying to build a one-family culture. This could tear that apart,” explain Janelle. However, that’s pretty cryptic. There are several things she could be referencing. The most logical explanation is the future of the Coyote Pass property. Janelle goes on to say, “I’m worried about my sanity and our relationship.”

Next, in the trailer, it seems like Christine is alone in a car. She also seems pretty emotional. All she says is that “I really want to move back to Utah.”  The clip fades to Robyn and then quickly to Kody as he says “I am in polygamy hell. I can’t take it anymore.”

While Kody makes that hurtful statement, viewers see Christine cover her face as she cries. At one point she walks away with Meri and it sounds like Christine says, “You’re right. I can’t do marriage with Kody anymore.” Meri comforts Christine, while the look on Meri’s face seems to say that she’s right there with Christine.

Fans react to the finale trailer

Surprisingly, after nine hours of being on Twitter, the clip for the Season 15 trailer of Sister Wives only has five comments. Two of the comments call for the show to be done. The first says, “This stupid show should be done for good.” The next comment says, “Why is this show even on?”

This stupid show should be done for good

On more of the positive side of things from the clip, three of the comments show concern for the Sister Wives. One proclaims that it is “an amazing show”.  The other comment shows concern for Janelle. It says, “Please remove that Mole!” However, fans that follow Janelle on Instagram know that it was skin cancer that she recently had removed. Lastly, one of the comments that show concern for the wives makes a valid point. “Your [sic] not legally married so just go.”

What do you think is going to happen in the Season 15 finale of Sister Wives? Do you want them to get renewed for Season 16? Let us know in the comment section below. Come back to TV Shows Ace for more Sister Wives news.