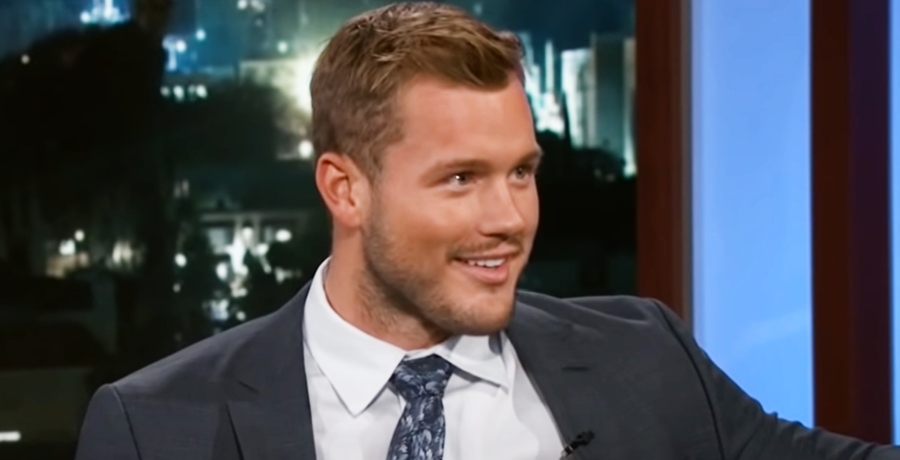 Why is there a petition to get Netflix to cancel Colton Underwood’s upcoming reality show?

On Wednesday, April 14, former Bachelor Colton Underwood sent shockwaves through the franchise. He spoke with Robin Roberts on Good Morning America. The reality star used the platform to publicly come out as gay.

The news came days after a rumor broke that he was filming something for Netflix. Many Bachelor Nation fans are upset that ABC and Netflix are giving Colton Underwood a platform. Why?

Viewers first met Colton Underwood when he was a contestant on Becca Kufrin’s season of The Bachelorette. He almost made it to the final three, but an awkward conversation about the Fantasy Suite may have sealed his fate. Read more about the cringey chat he had with Chris Harrison here.

Every reality show contestant has something that makes them stand out from the crowd. Underwood’s ‘thing’ was still being a virgin in his late 20s. Despite years of ridicule, he said he was waiting for “true love” before doing the deed.

After he didn’t find it with Kufrin, he went on to search for love with the 20+ women on his season of The Bachelor. Along the way, he fell in love with Cassie Randolph, but she wasn’t ready for an engagement. When she chose to leave the show, Colton Underwood literally jumped a fence in distress.

He returned after a few hours, only to send his other two contestants home and beg Cassie Randolph for another chance. Season 23 of The Bachelor ended with Cassie Randolph and Colton Underwood in a relationship. They broke up a little over a year later.

At first, their break-up seemed mutual and amicable. However, a few months later, the dark side of their split came out.

A few months after splitting up with Colton Underwood, Cassie Randolph filed a police report against him. She accused him of putting a tracking device on her car. She also alleged that he created fake phone numbers to send himself harassing messages from a nonexistent stalker.

According to her report to the police, Colton Underwood confessed all of this both to her and some of their mutual friends.

The restraining order was briefly mentioned during Underwood’s GMA interview, but largely glossed over.

Since Colton Underwood’s television appearance, more details have come out about his Netflix show. The streaming giant has yet to officially confirm it. However, E! Online reports that Underwood was seen filming after his interview.

Olympic skier Gus Kenworthy is reportedly filming the show with Underwood. Sources reveal that Kenworthy will be Underwood’s “gay guide” in navigating life as a gay man.

Kenworthy publicly came out during an ESPN interview in 2015.

An anonymous fan created a petition on change.org to get Netflix to reconsider the project. The petition description details the stalking allegations against Colton Underwood. Furthermore, it says that his sexuality doesn’t excuse his behavior.

Part of the description reads, “Regardless of his sexuality, Colton should not be given a platform as a result of his abusive, manipulative, and dangerous behavior.”

So far, the petition has over 5K signatures. It’s unclear if Netflix is aware of the petition. Colton Underwood has yet to respond to the controversy surrounding his new reality show. He did return to Instagram after months of radio silence.

Do you plan to sign the petition? Or do you want to see Colton Underwood’s reality show? Let us know your thoughts in the comments down below.

Be sure to join us on Facebook for more Bachelor Nation news.