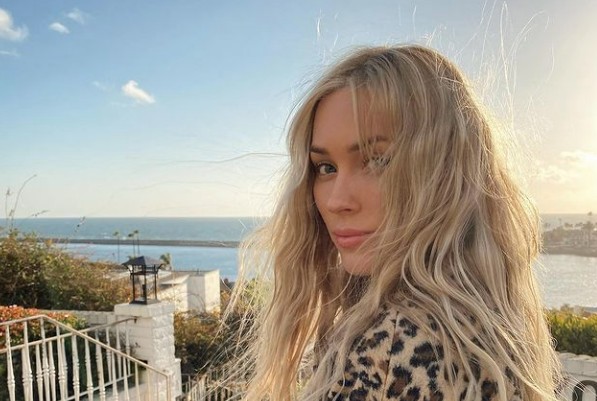 Bachelor Nation was stunned when Colton Underwood announced to the world he’s gay. While everyone processed the new information, many wondered about one other person affected, Cassie Randolph. Many wonder how she’s taking the news and if Colton gave her a head’s up the news was coming.

Did Cassie Randolph know Colton Underwood was coming out on television?

Colton confirmed during his interview that he did not give Cassie a head’s up. He did publicly apologize to her. Colton says the feelings he had for Cassie were very real. He said, “I’m sorry for any pain and emotional stress I caused. I wish it wouldn’t have happened the way it did. I wish that I would have been courageous enough to fix myself before I broke anybody else.”

As for Cassie, sources close to her said, “She doesn’t know what to think at this time, she’s still processing it all.” The source said, “She was not made aware in advance that he was going to be on GMA doing a tell-all.” They also said, “To be honest, she hasn’t really had time to navigate how she feels about it yet.”They continued saying, “Their relationship was very real to her and they were both in love at one point in time. It’s a lot to take in.” The source also said Cassie has moved on from the stalking situation following their split. They said she wishes Colton the best. 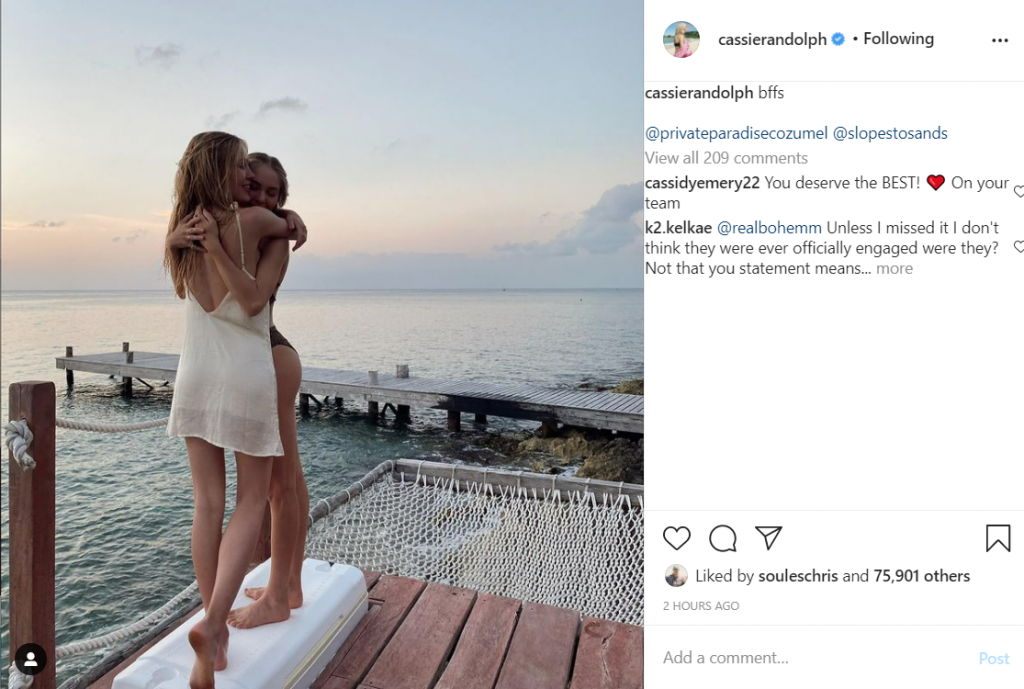 She’s dealing in her own way

Following Colton’s announcement, Cassie didn’t make a direct statement to the media. However, today she shared a post on social media. The post indicates she’s moving on and dealing with it all. Cassie went to Mexico. She’s escaping it all and enjoying some beach time.

As for Colton, he’s loving life. He’s happy with where he is. During his interview, he said he came to terms with the fact he’s gay earlier this year. Since then he’s been processing it all. As for his bad situation with Cassie, he says he wanted to hold onto her because he was holding on to being straight.