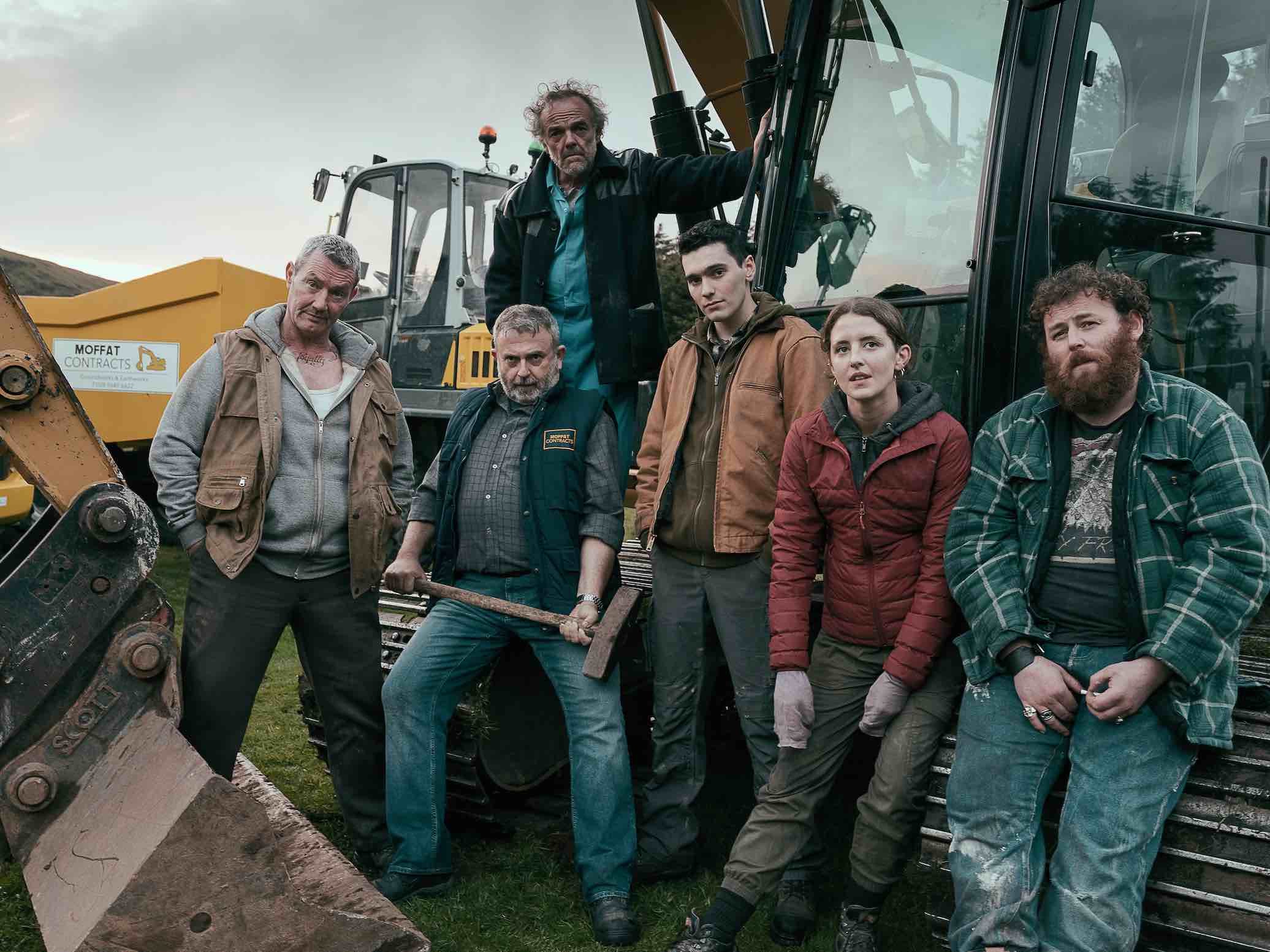 Shudder’s Boys from County Hell is an award-winning horror film that has a familiar cast and story but with a major twist.

The Irish aren’t as flappable as the average sort, and the town has a paranormal evil situation that they handle with their patented dismissive cheek.

Did you like the films, American Werewolf in London or Shaun of the Dead? Do you watch Peaky Blinders or Derry Girls?

The streaming network Shudder has a film that captures the energy of the two mentioned films and boasts the stars from those two aforementioned TV series. Louisa Harland (Derry Girls) and Jack Rowan (Peaky Blinders) are cast in this haunted tale of an Irish town called Six Mile Hill with an undead problem.

The banter is wicked, the action whip-fast, and the comedy just enough to keep you from hiding under a blanket as meddling kids do what they do, they meddle with something that should be well left alone.

In TV Shows Ace preview clip below, we see the meddlers gazing at a rough-looking pointy pile of rocks. There appears to be lore attached to the pile, perhaps it is holding something in. But what?

The townies have had enough wondering decide to bulldoze this grave or marker, but what they unleash sets off a motivated evil spirit sort that they have to battle between hastily arranged strategy meetings and the requisite pints at the pub.

The official description, according to Shudder:

Strange events unfold in Six Mile Hill – a sleepy Irish town that claims to have been traveled by the famed author Bram Stoker – when construction on a new road disrupts the alleged grave of Abhartach, a legendary Irish vampire said to have inspired Dracula.

Deadly and sinister forces terrorize the work crew led by Francie Moffat and his son Eugene, a free-spirited young man who prefers pints to pickaxes, and they’re forced to fight to survive the night while exposing the true horror that resides in the town’s local myth.

Cast of the film

Along with Jack Rowan and Louisa Harland, Boys From County Hell stars Nigel O’Neill (The Bookshop),  Fra Fee (Animals, the upcoming Hawkeye series) and John Lynch (The Terror, The Banishing) and Michael Hough (the upcoming Chapelwaite series), and is written and directed by Chris Baugh.

Faith and begorrah, you know you want to see more of this one: