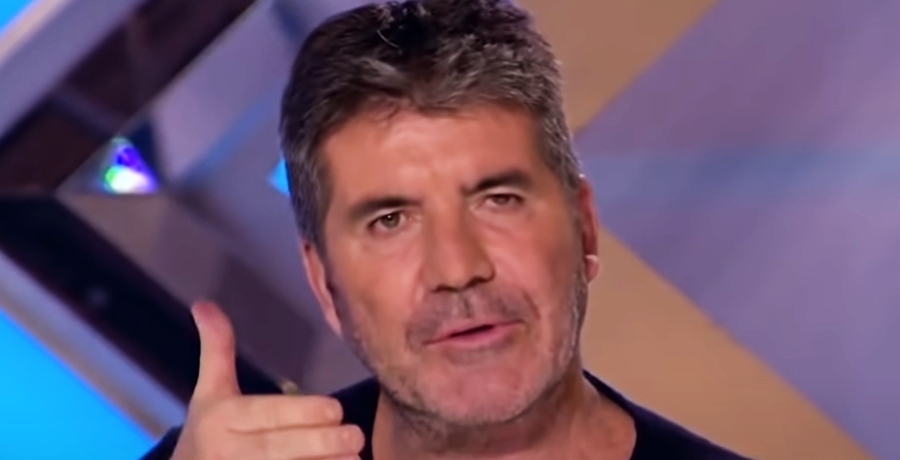 There is a huge problem with too much Botox and fillers. Eventually, they more or less freeze your face in place. Unfortunately, this is what experts are saying has now happened with Simon Cowell.

Speaking to Mirror, cosmetic surgery experts confirm Simon Cowell has had far too much work done to his face. Work that was done in an effort to continue to look young regardless of his age. For those who are unaware, Simon Cowell is 61-years-old. Sadly, his charming and youthful face came at a pretty steep cost. Now, the comments on the exclusive by Mirror suspect the X Factor judge likely has so much money that he could care less about his permanently sad face.

Dr Sarah Tonks: “There’s not a line on his forehead. Not one line. So he’s either had a very stress-free life or there’s some Botox in there. He has definitely not had a stress-free life. Maybe he’s had filler in the jawline, maybe he’s had his face lifted at this point. After keeping up the Botox jabs, by 2012 his eyebrows have started drooping.”

Looking at a photo from 2016, Dr. Karidis said: “I suspect he’s had filler to try to lift any kind of natural sagging that’s occurring in the cheeks… You can overdo things and it can make your face look too wide and unnatural.”

Simon Cowell currently in headlines thanks to former co-judge

Paula Abdul returned as a guest judge during an episode of American Idol this week. This caused Simon to make headlines after his former co-judge made a backhanded comment about him.

Ryan Seacrest had her reconnect with Randy Jackson during a brief FaceTime session. Jackon noted it really felt like old times talking to her on the set of American Idol.

“Yes, it does. We’re just missing the STD!” Paula responded. Her response caught everyone off guard as no one was ready for her to refer to Simon as an STD.

The guest judge made the remark while talking to fellow 'Idol' OG Randy Jackson during tonight's episode.​ https://t.co/DCSvfXp3fr

Realizing what she did… Paula Abdul clarifies she meant he was “super talented, and debonair.”

Did his mother forget to warn him his face would get stuck like that?

Remember when you were growing up and your mother told you to be careful? Why did she do this? Because your face would get “stuck like that.” Unfortunately, former American Idol judge did not get the memo. Now, he’s stuck with a permanent sad face.

Do you think a “permanent sad face” is a fitting look for the music industry mogul? Share your thoughts with us in the comments.