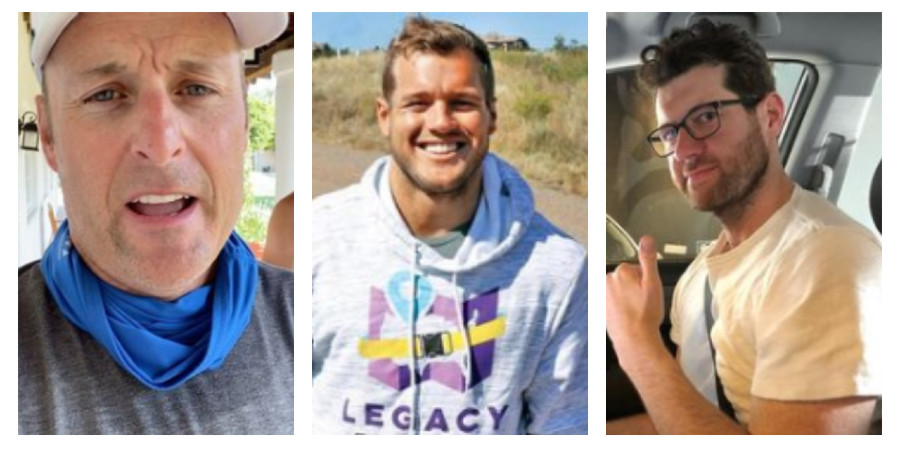 Did Billy Eichner know something we didn’t?

That’s what fans are wondering after a viral clip of Eichner’s appearance on Colton Underwood’s season of The Bachelor. The clip is under new scrutiny after Underwood publicly came out during an interview with GMA’s Robin Roberts.

Does Billy Eichner Have Better Gaydar Than Bachelor Nation?

Billy Eichner is an actor and a comedian. He hosted and starred in truTV’s Billy On The Street. In 2019, he appeared on Colton Underwood’s season of The Bachelor. Eichner was “camp counselor” for one of the group dates between Colton Underwood and some of his contestants.

Before the camping games began, Underwood had some questions for his “counselor.” He wanted to know what Billy Eichner looks for in a woman. At that point, Eichner said “The first thing I do, I’m gay,” per Page Six.

He went on to tease that Colton Underwood “should look into” being gay, joking that he’d be “the first gay Bachelor.”

Eichner shared the clip on his social media, writing, “If you’re gay, be gay!” Colton Underwood left a comment saying that he “loves being gay” now that he’s out to the world.

Did He Just Shade Colton Underwood For Using Sexuality For Attention?

While Billy Eichner is supportive of Colton Underwood, he had a reminder for everyone congratulating the reality star. He wanted people to remember that coming out hasn’t always been as well-received.

In addition to more acceptance now, Eichner wrote that coming out “could be used to professional advantage.”

AND let’s ALSO honor and praise those in entertainment who came out years – DECADES – before it was embraced and could be used to professional advantage. I don’t mean me – I mean many others, especially those before me – that took real guts. Let’s put some shine on them too. ❤️

Was he throwing a little shade at the rumors that Colton Underwood has a Netflix series in the works about coming out?

During Eichner’s chat with Colton Underwood, he shared some advice about the intimacy part of relationships. As Bachelor Nation fans know, Colton Underwood was still a virgin during his time on The Bachelor.

Eichner said that sometimes the intimacy is “bad.” Colton Underwood replied that there’s “always room for improvement.” Shaking his head, Eichner said, “Not a lot.”

That wasn’t the first time someone offered bedroom advice to Colton Underwood. Before his stint as The Bachelor, he appeared as a contestant on Becca Kufrin’s season of The Bachelorette.

Near the end of his time on the show, Underwood sought out Chris Harrison for advice about the Fantasy Suite dates. The camera-free dates are a time when some leads choose to get intimate with the remaining contestants.

As a virgin, Underwood was concerned about what would go down during the date. Harrison informs Underwood that he needs to get on the same page with Kufrin with their expectations for the date.

However, Colton Underwood was sent home that night, never getting a chance at the Fantasy Suite dates. Watch the awkward clip below:

Do you think Billy Eichner recognized something in Colton Underwood or was he just making a joke?

Let us know your thoughts in the comments below.

Be sure to join us on Facebook for more Bachelor Nation news.