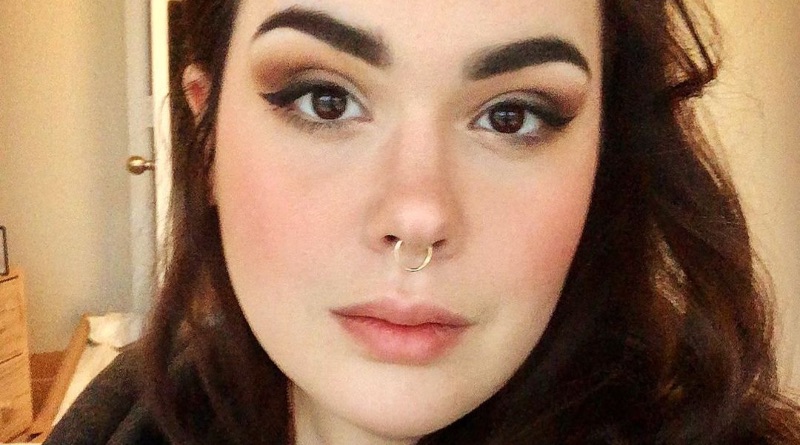 My 600-lb Life cast member Amber Rachdi is one of the most popular stars to come out of the TLC franchise. Meanwhile, following her success on the show, a lot of watchers want to know more about Amber Rachdi now. What did she reveal recently?

My 600-lb Life: Amber Rachdi Opens Up About Depression

As My 600-lb Life watchers know, the current pandemic impacts people all over the globe. Meanwhile, TLC stars are no exception. Amber Rachdi recently opened up to her followers about how COVID-19 impacts her. In her case, it threw a wrench into her overall mental health.

Amber Rachdi told her My 600-lb Life followers that “pandemic depression” kicked her pretty hard. For any followers wondering where she has been of late, it’s clear she deals with her own issues brought on by the current state of the world. So that certainly accounts for why the TLC star hasn’t engaged with her followers as much.

Even though her current state of mind has done a number on Amber Rachdi, she finds ways to stay busy. She told her My 600-lb Life fans that she has been “stressing about things” beyond her control. Even so, she keeps herself busy with things like gardening. Overall, though, she said she has been keeping a “low profile.”

On the upside, Amber Rachdi is grateful to make it to 30. Meanwhile, given the dire state of her health when she first filmed for My 600-lb Life, that’s certainly a major accomplishment for her. Also, she stays busy fishing and working as well. So even with the current bout of depression she deals with, she certainly finds ways to keep herself active.

My 600-lb Life Star Dishes on Her Weight

One of the things My 600-lb Life watchers want to know about successful cast members is whether they’re able to keep the weight off after they move on with their lives. In Amber Rachdi’s case, she certainly does that. Still, she has a sense of humor about the whole thing.

According to her, Amber joked that she is “always” fat. Still, she conceded that she is “marginally less fat” over the last few months. It seems that is due to “stealing cool plants” that she finds while wandering around. Either way, whatever she has going on, it certainly works for her.

All joking aside, Amber seems to maintain her post-My 600-lb Life body. And even though things like the current pandemic thrust her into depression, she does what she can to cope and stay ahead of it. Meanwhile, it doesn’t look like she engages in any of her previous bad habits. So that in and of itself is already a win for the TLC star.

Whitney Way Thore Tired, Exhausted, & Annoyed By It All
Wait, What? Does Isabel Roloff Plan To Raise Her Baby In A Van?
‘Seeking Sister Wife’ Garrick, Dannielle, & Bert Living Separate Lives
‘When Calls The Heart’ Season 9 Has Started Filming: All The Details
‘Dexter’ Revival: Release Date, Cast, What We Know So Far