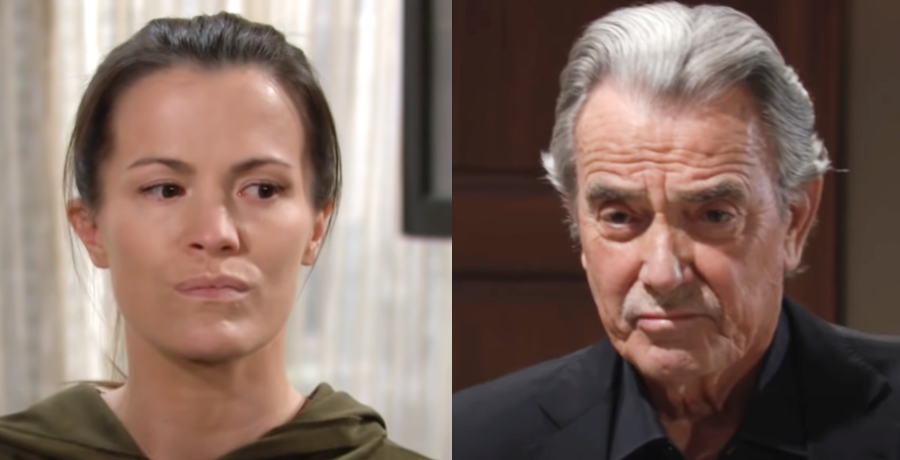 The Young and the Restless spoilers for Thursday, April 15, 2021, reveal Chelsea falling deeper and deeper into her lies without realizing how many people are onto her.

The Young and the Restless Spoilers: Has Chelsea Met Her Match?

Chelsea (Melisssa Claire Egan) thinks she has it made. She managed to convince Nick (Joshua Morrow) she is only just recovering her voice now and thinks the cops believe Adam (Mark Grossman) tried to kill Rey (Jordi Vilasuso). Even Rey tried to get the truth out of Chelsea, but few people can con like she can.

However, it depends on who she is trying to con. Adam told his father all of his suspicions and Victor pays the woman a visit. Victor (Eric Braeden) does everything he can to get Chelsea to crack and give a little hint as to what she’s been up to but no go. Chelsea may be an expert at what she does, but she should also know it’s not often anyone wins when going head to head with The Great Victor Newman.

Will Chelsea do something to give herself away and will Victor say something to make Chelsea quake in her proverbial boots? 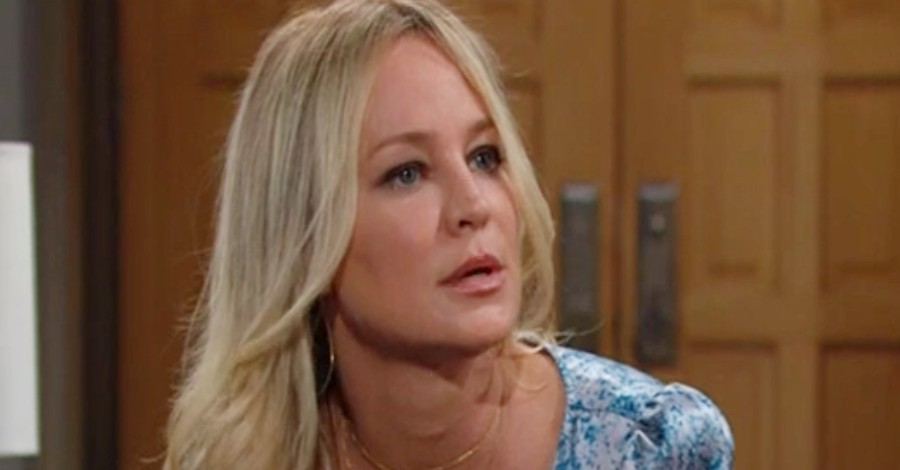 Meanwhile, Rey and Sharon (Sharon Case) continue arguing about the same thing over and over — Adam. He isn’t so sure Chelsea did what Sharon said after visiting with her, but Sharon still insists Adam is innocent. This time, Rey gives Sharon an ultimatum.

But wait, doesn’t he always give Sharon ultimatums? Doesn’t she always say she will stop seeing Adam? Does she ever keep her promises? And does Rey even have a right to keep telling his new wife what to do before she finally says enough is enough? 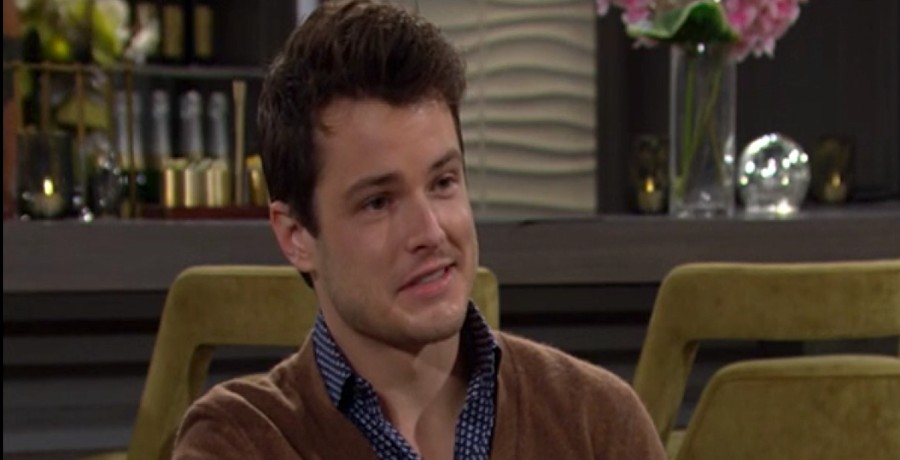 The End For Skyle?

There’s trouble in paradise for Summer (Hunter King) and Kyle (Michael Mealor) when his obsession with the Locke family finally gets to be too much. Kyle tried being open and honest with Summer and she stood by him but she is reaching her wit’s end.

Kyle remains obsessive over the little boy he now knows is his, as well as whether Ashland Locke (Richard Burgi) is going to come after him. Now The Young and the Restless spoilers say that Summer has had about enough as Sharon and Rey have had with one another.

Could Summer and Kyle really and truly be over? And if so, will it even take? They have been over so many times before that it’s hard to tell what will really break them apart for good. However, if anything can do it, a heretofore-never-heard-of child usually does the trick on soaps.