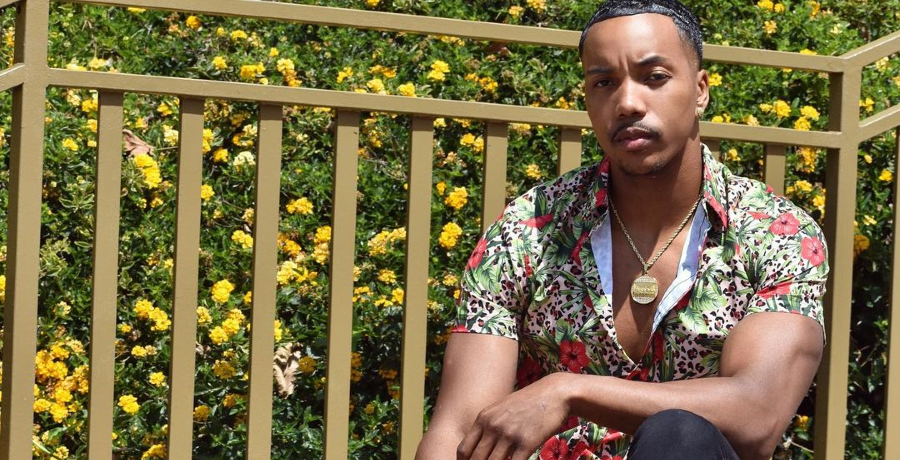 Temptation Island star Kendal Kirkland quickly became the most-hated on the show. He arrived on the island with his girlfriend Erica Washington. He claimed that she allowed him to do whatever he pleased. On the first night, he wound up in bed with Alexcys Homan.

Then, the two allowed Nickole Ciszak to enter into their nights of passion. Then, things got even more complicated as Alexcys found herself falling for Kendal. She hoped it would just be them two at the end. Still, he had a girlfriend on the other side of the island, and he expressed an interest in Nickole.

Forget about which girl he’s leaving with. Now, fans want to know what Kendal does for a living. They want to learn more about the 26-year-old and why he’s so confident.

The Temptation Island star loved to talk about his career achievements on the show. This has fans wondering what he does for a living. Apparently, Kendal is a jack of all trades. The Los Angeles native calls himself “a serial entrepreneur,” which means he owns businesses ranging from fitness to nutrition. Kendal has even dabbled with personal finance, which makes him a multi-passionate entrepreneur.

According to his LinkedIn profile, Kendal graduated from San Diego University in 2015 with a degree in Public Administration. He is now the founder of Lifestyle Credit Repair, which focuses on charge-offs, collection accounts, hard inquiries, medical bills, school loans, and more. On the company’s official website, Kendal reveals he’s also a real estate agent who wanted to “help expedite the credit repair process for as many people as possible in 2020” when he realized that “many people in the U.S. cannot buy property due to their lack of knowledge on credit.”

The young aspiring entrepreneur co-owns and manages the company alongside his business partner, Sheldon. However, this business may not make him money in the long run. According to Balance Pro, credit repair services aren’t effective since disputing accurate items is illegal. If the negative claims turn out to be false, they can be flagged and removed without the need for paid service, according to Nerd Wallet.

Kendal has an interest in fitness

Also noted on Kendal’s LinkedIn page is his work with Fit Seven Training, which is a fitness and nutrition brand. He published the e-book called The Kirkland Approach, which is described as “the ultimate nutrition outline that doesn’t make people count calories to lose weight.” Since his time on Temptation Island, Kendal has expressed an interest in the entertainment industry. His website refers to him as a model and reality star that’s been featured in many commercials and magazines.

Kendal even has his own IMDb page that lists his credits in small roles in the TV drama Blacklist and the 2015 film Callejero. In 2011, Kendal signed on with Hollywood Talent Associates. Some fans may think he wants his shot at reality TV fame, and he’s not the only one. When Kendal’s not running his empire, he’s filming his workouts on his Instagram page.

Matt Roloff Like You Never Heard Him Before Exclusive – Don’t Miss This
Busby Fun This Weekend After Danielle Returned From Her Vacation
Todd Chrisley Impresses Fans With Insightful Post
Josh Duggar Bail Granted: Can He See His Own Children?
Where Is ‘Unexpected’ Alum Diego Reyes These Days?