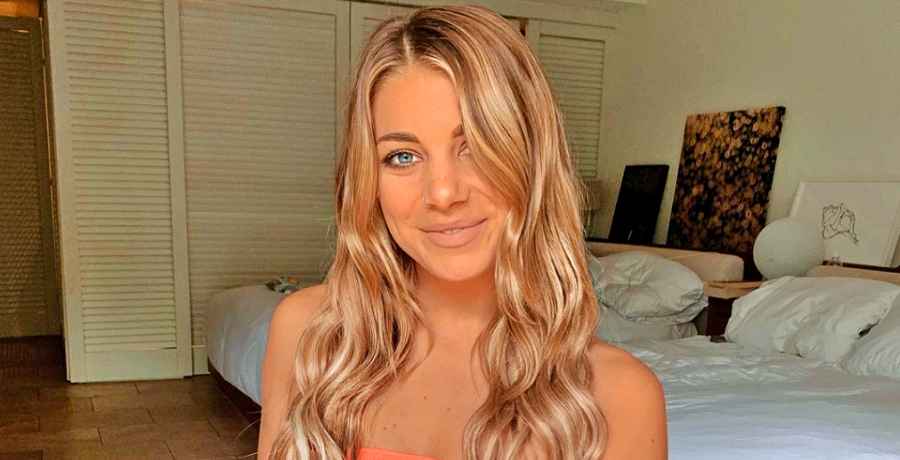 Fans of the reality TV show Temptation Island often want to know more about their favorite stars. Here we look at Erin Smith, who came onto the island wondering if there is someone better for her out there. However, she has since realized that Corey Sobcyzk is the person she wants to be with. Also, the behavioral therapist has an impressive net worth. Let’s look deeper into this California-based beauty.

Erin enjoyed a short career in the National Women’s Soccer League. She originally thought Corey Sobcyzk wasn’t the guy for her, as he is not an athlete. Erin and Corey wanted to figure out if they were right for each other. However, she realized that her past toxic relationships were negatively affecting the way she treated Corey. She has since revealed that he is the person she wants to be with and they will likely leave Temptation Island together.

As fans of the reality TV show know, when couples come to Temptation Island¸ they have to leave their jobs behind. In the case of Erin Smith, she was previously employed as a behavioral therapist. This type of job typically pays around $19.82 an hour in California. People employed in this career usually help clients who are suffering from mental illness. They typically help their clients to overcome any behaviors that might prevent them from reaching their highest potential.

Erin also enjoyed a short career in the National Women’s Soccer League. Combining the potential income from both these careers gives Erin an estimated net worth of $200,000. Erin can be found on Instagram with the handle @esm0oth and currently has 21K followers. Her Instagram location is currently listed as San Diego, California.

While Erin decided not to pursue her soccer career, it seems she is happy in her employment as a behavioral therapist. She initially believed she needed to be with a pro athlete like herself, which was affecting her relationship with Corey. However, she has now dropped that stance and really wants to be with him.

Temptation Island and Erin and Corey

While Temptation Island cannot always help couples, occasionally the reality show does help them to stay together. As noted by Screen Rant, one example is Nicole Tutewohl and Karl Collins from Season 1, who grew apart on the reality show and broke up. However, they did get back together after the show finished filming. Another is Javen Butler and Shari Ligons from Season 1. While on the show, they worked through their issues and left the island engaged.

In the case of Erin and Corey, Temptation Island may have done its magic again. It looks like the pair will stay together even after filming ends.