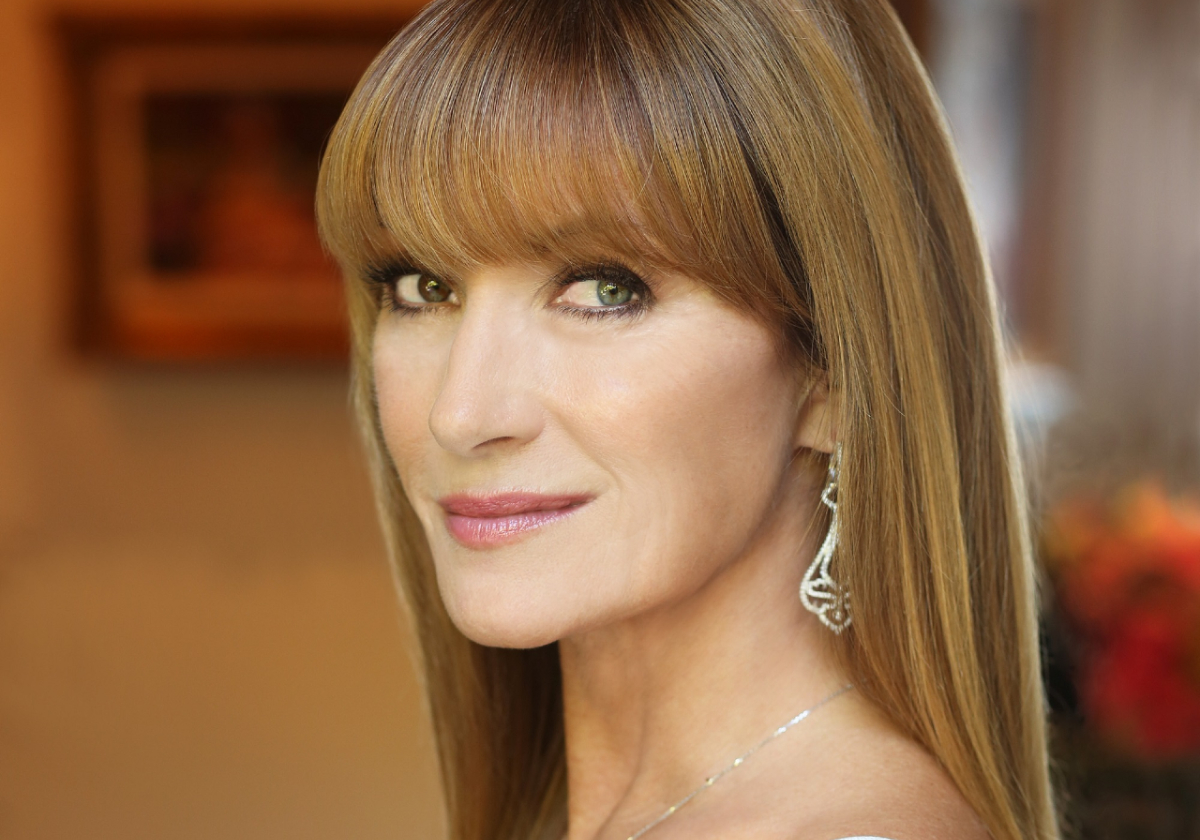 You loved Jane Seymour in Dr. Quinn, Medicine Woman. You loved her in The Kominsky Method. Now you will really love her in her latest production where she serves as co-executive producer and star for Acorn TV’s new Irish mystery thriller series, Harry Wild.

Some of you may not be familiar with Acorn TV, the streaming service is owned by AMC Networks, and it is the leading streaming service specializing in British and international television with subscribers worldwide. Acorn TV adds exclusive new programs every week to their fantastic library of mysteries, dramas, and comedies all presented with no commercials.

Seymour’s production guarantees new fans will be finding the streamer as Harry Wild promises to be a no miss exciting new series.

Hollywood icon and Emmy and Golden Globe Award-winning actress Jane Seymour will star in and co-executive produce Irish mystery thriller Harry Wild, which will premiere in 2022.

The series is created by and co-written by David Logan.

Harry Wild stars Seymour as a recently retired English professor who discovers she has the gift for sleuthing, a real “knack” for investigation, and is guilty of interfering with the crime cases assigned to her police detective son.

Production will begin in May 2021 in Dublin. Acorn TV will feature its world premiere in the U.S., Canada, the United Kingdom, Australia, New Zealand, among others in 2022. Dynamic Television will distribute the series.

Harriet “Harry” Wild (Seymour) is a retiring university literature professor who is finding herself at one of life’s crossroads. Jolted from a mugging, she reluctantly agrees to recover in the home of her son, Charlie, a senior police detective. Charlie’s family does their best to tolerate Harry’s inscrutable ways, but Harry speaks her mind. Despite Charlie’s strong objections and warnings, Harry starts to interfere in her son’s particularly bafﬂing murder case when she notices the murderer has followed a pattern from a well-known play.

When she successfully catches the killer by putting herself at great risk in the process, she ﬁnds a new lust for life. Harry and her protégé, Fergus, a troubled teen in whom Harry sees great potential where others see only a thug, quickly find new mysteries to solve. Harry’s expertise at her new passion brings her into direct conﬂict with Charlie, who needs nothing less than his mother causing trouble at work!

About Jane and the series…

A multiple Emmy and Golden Globe winner and recipient of the Officer of the British Empire (OBE) bestowed upon her by Queen Elizabeth II, Jane Seymour has proven her talents in virtually all media, the Broadway stage, motion pictures and television. She will star and co-executive produce Harry Wild.

In a press release sent to TV Shows Ace today, Seymour says: “From the first moment I read the script, I fell in love with Harry Wild and am beyond excited to head to Ireland and step into the role of this very curious and passionate retired professor. Acorn TV continues to lead the way in producing original series with strong female leads, so I’m thrilled to partner with them and my friends at Dynamic Television to make this fun new series.”

Catherine Mackin, Managing Director, Acorn Media Enterprises, noted in the press release: “Jane Seymour, OBE has been a trailblazing celebrity in television, film and theater for nearly a half-century, and Acorn Media Enterprises is honored to have her star in and executive produce this new, captivating drama on our streaming service. We’re confident that our subscribers will be fascinated and entertained by her title role as a fearless retired university literature professor who uses her extensive literary knowledge to solve crimes. Harry Wild is the latest series of Acorn TV’s growing staple of mystery dramas led by strong female investigators – a category that has long resonated with our audiences.”

Dan March and Klaus Zimmermann, Managing Partners, Dynamic Television, commented: “We are thrilled that the amazing Jane Seymour will be bringing the foul-mouthed, cigarette smoking, whiskey drinking character of Harry Wild to life. We thank our partners at Acorn for their tremendous confidence in Dynamic and we look forward to delivering a new murder mystery series that audiences won’t soon forget!”

The series’ writers are David Logan, with Jo Spain.

The directors are Ronan Burke and Robert Burke.

Todd Chrisley Reaching Out To His Hurt Child, Which One?
Lifetime’s Thriller ‘Murder On Maple Drive’ Is About ‘Murder House’
Will There Be ‘When Calls The Heart’ 2021 Christmas Movie?
‘Sister Wives’ Star Meri Brown: ‘Life’s Too Short, Celebrate Success’
‘Below Deck Med’: Lexi Wilson Actually Liked Her Crew Members