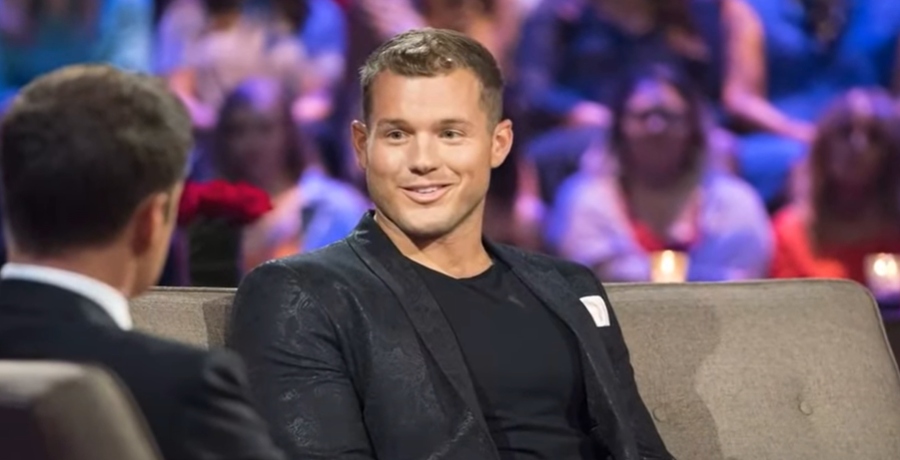 Bachelor Nation star Colton Underwood was featured coming out on Good Morning America (GMA) this morning. It didn’t take long for fans of the franchise to react to the bombshell. Unfortunately, many were quick to drag Colton for a wealth of different reasons. Turns out, GMA is also catching some serious heat on social media. On Twitter, in particular, many are blasting Good Morning America for the decision to put Colton Underwood in the spotlight given his ongoing drama with his ex.

Many are furious with GMA as they fear Colton’s coming out will downsize or mask the stalker and abuse story that previously made headlines. Most Bachelor Nation fans are careful to clarify they take no issue with him being gay. They, however, don’t want what he did to his ex to be downsized or erased because he’s come out of the closet.

Many fans of Bachelor Nation thought it was bizarre for GMA to give Colton air time given his history. Some noted coming out of the closet right now was just in poor taste.

“Congrats to Colton Underwood for living his truth, but it’s weird and tacky that @GMA would give him this airtime after he harassed, stalked, and made his ex fear for her life. I’m supposed to have a change of heart now? Nah, stalkers can go f*ck themselves.” One enraged Bachelor Nation fan penned.

Nothing Colton can come out with now, can take away from the fact he is a real life Joe Goldberg. What he did to Cassie was horrifying. And it always will be. There will be no redemption, or coming back from that. #TheBachelor #GMA

Another fan of the franchise chimed in: “Colton Underwood getting this Nationally televised interview on GMA for coming out is a huge middle finger to Cassie Randolph who he stalked, sent threatening messages to, and put a tracking device on her car. She may have trauma from her relationship with him.”

Does this mean Colton Underwood will stop stalking and become a good person now or no? @GMA why'd you give him a platform, there are plenty of better role models out there. Coming out doesn't justify being a terrible human being before that.

Needless to say, many were furious with GMA for giving him a platform to tell his truth. At the very least, some argue his ex should be interviewed as well.

What made him decide to come out?

During the interview, Colton Underwood reveals he hit an ultimate low. A time where he would rather be dead than admitting to someone he was actually gay. This reality scared him. He didn’t want to die. After all, he had yet to live his truth. So, he decided he needed to get out of the closet if he ever wanted to be happy.

Unfortunately, many Bachelor Nation fans are having a hard time supporting Colton because of the timing. Should he have waited to come out of the closet? Would there ever truly be a right time? Moreover, did GMA make a mistake in airing him coming out of the closet?