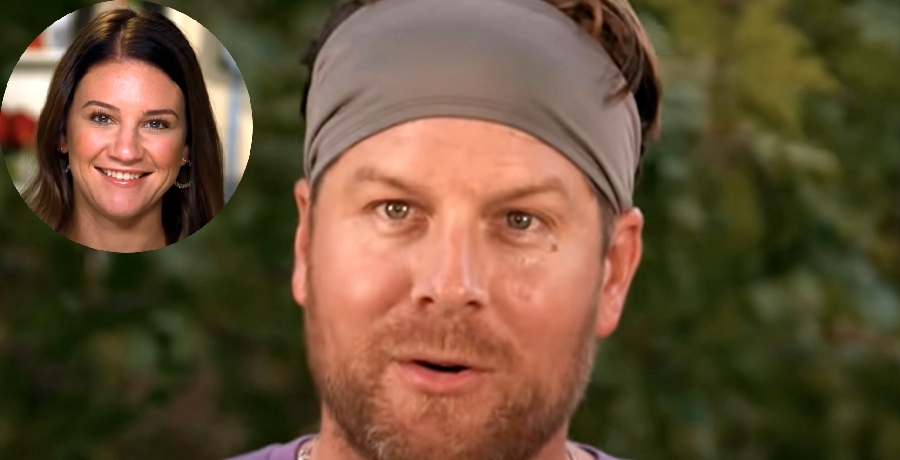 Danielle Busby went topless on Instagram yesterday and the snapshot was NOT well-received by Uncle Dale Mills. In fact, the OutDaughtered Uncle Doofus (as the quints affectionately refer to him) posted nothing more than a puking emoji. This suggested the sight of a topless Danielle Busby showing off her imperfections caused him to blow chunks.

Now, Danielle Busby has just shy of 2 million followers on Instagram. The Busby family is loved by all. So, many were quick to come for Uncle Dale Mills after he posted that the photo made him want to blow chunks. Some, however, were just as quick to delete their attacks on Uncle Dale after realizing who he was. Other fans were quick to clue everyone in on it being Uncle Dale coming for Danielle.

This type of humor and witty banter is extremely common when it comes to Uncle Dale. Those who follow the family well enough to lurk in Instagram comments know he does this all of the time. But, that didn’t stop some fans from jumping down his throat before realizing who he was. 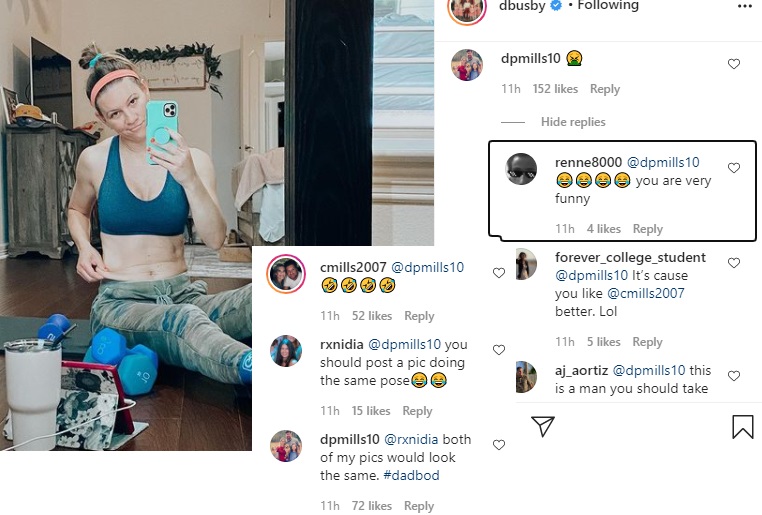 There were a few fans who encouraged him to post some pictures of himself showing off his “dad bod” on Instagram. After all, it only seemed fair after coming for Danielle like that.

His wife Crystal Mills also reacted to the banter. She, however, left nothing more than laughing so hard she cried emojis in the comments.

Why was Danielle Busby topless, anyway?

As we previously reported, Danielle Busby’s topless post was meant to be empowering. She wanted mothers around the world to stop obsessing over the imperfections on their bodies and just embrace how they look.

While Uncle Dale Mills was just teasing, Danielle it wasn’t the only “negative” comment on his post. Unfortunately, some followers were scratching their heads trying to figure out what imperfections Danielle really has. After all, she was showing off some killer abs in the photo. Does she really have that much bad to complain or obsess over?

Unfortunately, Uncle Dale Mills shot down the idea of doing the same pose and showing off his dad bod. He noted his body would look exactly the same in both poses, so there wasn’t really any point.

Do you enjoy reading the silly banter between Uncle Dale Mills and the Busby family? Do you think he plays too much? Share your thoughts with us and keep coming back for the latest OutDaughtered news.