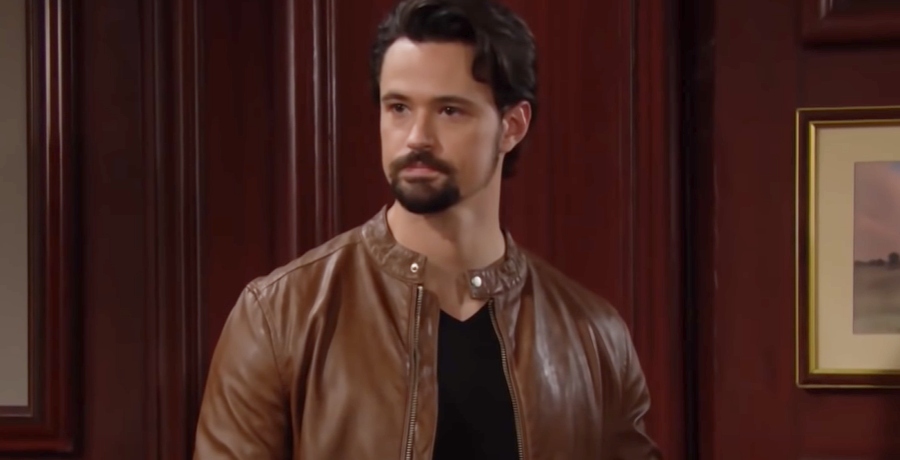 The Bold and the Beautiful spoilers for Wednesday, April 14, 2021, reveal Thomas’ life going from bad to worse. There may be no stopping another downward spiral.

The Bold and the Beautiful Spoilers: The Usual Suspect

It was painful enough when Thomas (Matthew Atkinson) was called to identify Vinny’s (Joe LoCicero) body and realize his best friend is really and most sincerely dead. At least Hope (Annika Noelle) was there as comfort but that didn’t stop Thomas from breaking down. How could this happen?

Yes, he was on the outs with Vinny after learning he switched those DNA test results. However, he knew Vinny only did it out of his loyalty to Thomas. It may have been a very misguided move, but Vinny was a misguided guy who only wanted to help his friend get the girl. Now Vinny is dead and the police need to know what happened.

That’s why The Bold and the Beautiful spoilers say they show up at Forrester Creations. They know from Finn (Tanner Novlan) that this man had a Forrester connection and even messed with Steffy’s (Jacqueline MacInnes Wood) medical test to make it seems as if Liam was the father of her baby. They also know Thomas has been in trouble with the law enough times in the past to suspect he may be the culprit.

But Thomas is still grieving and is not even sure what to say. Of course, Ridge (Thorsten Kaye) will defend his son as much as he can. But we expect that Brooke (Katherine Kelly Lang) will just tell him ‘I told you so’ and that will cause more of a rift between them. 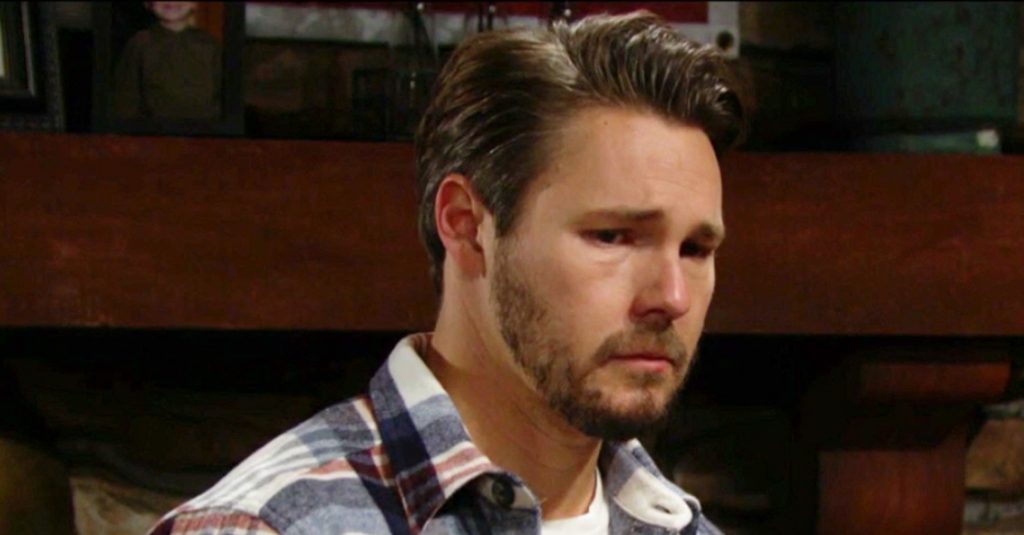 Meanwhile, we all know Liam (Scott Clifton) is the one who ran Vinny down and Bill is the one who decided they needed to cover up what happened. Bill’s (Don Diamont) move is what made this a real crime. Plus, Liam continues his own downward spiral as the guilt overwhelms him.

Something tells us the guilt won’t overwhelm him enough to tell the cops the truth. He will hyperventilate around town but still let Thomas go to jail for something he did. That is the Liam (and Spencer way), isn’t it? They never really take responsibility for their actions. And what Bill wants them to get away with is murder.

Don’t miss new episodes of The Bold and the Beautiful weekdays on NBC.