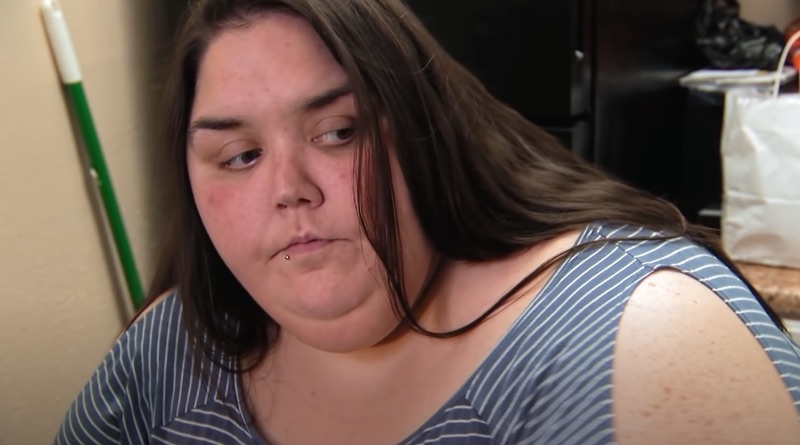 My 600-lb Life cast member Annjeanette Whaley was on Season 7 of the popular TLC transformation show. Meanwhile, based on the latest updates from her, it hasn’t all been sunshine and rainbows for the reality celeb since filming wrapped on her episode. Where is she these days?

My 600-lb Life watchers first met Annjeanette Whaley on Season 7 of the TLC show. She clocked in at a whopping 679 pounds when viewers first met her in her debut episode. Meanwhile, in addition to weight issues and struggles with food, she also had relationship woes with her girlfriend, Erica Andino.

In addition, a major concern for Dr Now with Annjeanette Whaley was her height to weight ratio. Tipping the scales at 679 pounds was exacerbated by the fact that she stands five foot one. Meanwhile, like the majority of My 600-lb Life cast members, there were a number of factors that led to her turning to food as a coping strategy.

As with any major change in life, developing good habits goes a long way to ensuring long-lasting change. Meanwhile, Annjeanette Whaley certainly put forth the effort when it counted. She shed a total of 274 pounds – going all the way down to 405 when her episode wrapped.

Meanwhile, despite her success on the My 600-lb Life scale, there were personal issues that got in the way for Annjeanette Whaley. At one point, the TLC couple seemingly called it quits for good. But, it looks like they are very much together – and that their 5-year relationship is still going strong.

As Annjeanette Whaley went through the weight loss process, she worried about Erica feeling insecure. Erica worried that Annjeanette might leave her once she achieved her weight loss goals. Meanwhile, despite their rocky relationship history, it looks like they’re currently in a good place.

What Else is My 600-lb Life Cast Member Up to Today?

Despite some uncertainty surrounding her relationship with Erica, Annjeanette Whaley certainly keeps up with her weight loss based on the latest pics from the My 600-lb Life star. Interestingly, she keeps things like her Instagram private. So it looks like she wants to put some distance between herself and the general public.

So, despite her questionable relationship status with Erica at times, Annjeanette Whaley seems to be doing her own thing. Moreover, that includes maintaining her healthy lifestyle and good habits. She turned things around since beginning her weight loss journey – and she lives a happier and healthier life as a result. In addition, being in Houston means she is closer to Dr Now. Meanwhile, there are a handful of other cast members there too.