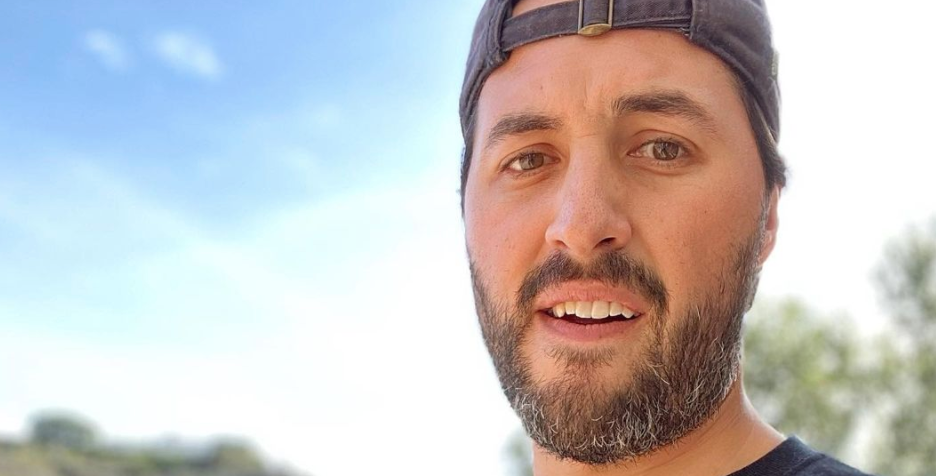 Jeremy Vuolo tweeted on Tuesday and talked about a new word he had learned. He wanted to know if his Twitter followers had heard this word before. He points out that the word is a triple contraction, which is pretty uncommon. In his tweet, Jeremy describes the word “y’all’d’ve” as “remarkable.”

I just heard someone say "y'all'd've" — a triple contraction for "you all would have." Remarkable.

Have any of you heard of this? Or should I say, y'all'eard've this?

Fans familiar with this word

Surprisingly, many of Jeremy’s Twitter followers have heard of this word. It sounds like it’s a more common word in the south. One Twitter user writes, “I’m in the south and no matter how everyone else talks I try to pronunciate my words clearly and slowly just in case I’m talking to someone like me who doesn’t hear as well as I’ve gotten older.” Another user responds, saying it’s a word they have heard in Texas. Someone else from Texas writes, “I live in Texas. Y’all can become a contraction with any word.”

Plenty of other followers are replying and saying that they use the word regularly. Somehow, Jeremy has never heard it until now.  Interestingly, Jeremy and Jinger lived in Laredo, Texas for a little while after they got married. They now live in Los Angeles, California. If anything, it seems likely that they would’ve heard the new word while in Texas rather than in Los Angeles.

Jeremy Vuolo often called out for talking too much

In the past, Duggar fans have called Jeremy out for talking a lot. He sometimes talks over his wife Jinger Duggar Vuolo in the videos that they make together. This has even been defined as him being “controlling” in some cases, and fans don’t like to see it.

In a Reddit thread, a Duggar critic says, “I didn’t like how Jeremy acted in the last video, talking over his wife, cracking jokes at her expense. I think he acts like that because he loves hearing himself speak, is really into himself, and talks really fast. Doesn’t think before he speaks.”

Fans have also noticed that the TLC star often has his mouth open in photos. This has become a joke among Counting On fans and critics. Of course, now there’s a possibility for jokes that something made Jeremy close his mouth and be quiet.

So, are you familiar with this word? Do you think that Jeremy Vuolo talks too much? Let us know in the comments below.

For more Counting On news, check back with TV Shows Ace.