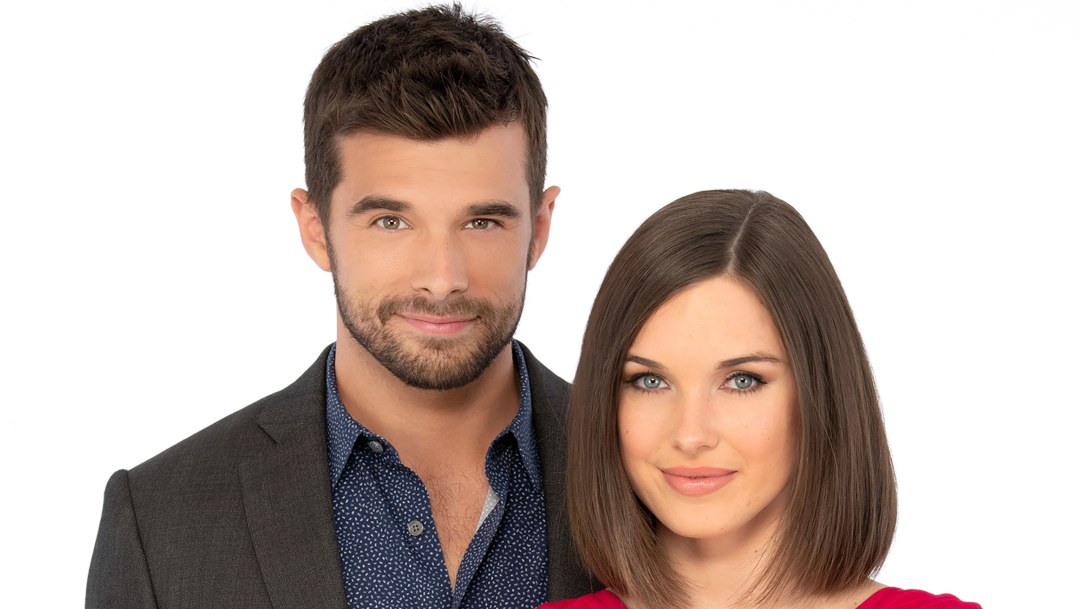 Detective Harrison Chase is in bad shape and General Hospital spoilers tease that Wednesday’s show will reveal what comes next for him. The good news is that he’s not by himself in the midst of this. The bad news is that Peter August orchestrated this with the intent that his target wouldn’t survive.

During Tuesday’s episode of General Hospital, Chase was able to pull himself together to chat with Brook Lynn. Willow came a bit later, intent on breaking the news to Chase that she’d chosen Michael over him. Before she could spill the beans, however, Chase collapsed.

Willow will decide she needs to get Chase to General Hospital. Spoilers from SheKnows Soaps suggest that Chase’s illness might be tough to remedy. During Thursday’s episode, Willow will feel helpless. That would seem to signal that she’ll remain at GH waiting and worrying over Chase’s condition.

Luckily, the doctors will hopefully soon get some insight into what’s wrong with Chase. Anna seems to have figured out that Chase ended up on the receiving end of Peter’s quest to harm someone. She’ll panic over this, feeling horrified. This horror almost certainly comes as she realizes Chase ended up being Peter’s victim.

Chase is so sick that he isn't sure what's a fever dream and what isn't. Will he let Brook Lynn help him through it?#GH is brand-new and starts RIGHT NOW on ABC! @josh_swickard pic.twitter.com/l9knXhyNAF

After Peter taunted Anna and Valentin about someone being in danger, they scrambled. Anna raced to check on both Finn and Robin, and she learned there were no issues there. Valentin checked on Charlotte and Brook Lynn, and again, discovered they were safe. However, Anna learned from Finn that Chase hadn’t been feeling well after dinner with his family.

Peter intended to harm Finn. However, Chase is surely an acceptable substitute. Anna knows how close Finn and Chase became, and she also now knows that they are supposedly father-and-son. She surely won’t just sit back and let Chase die.

Will Anna and Valentin let Peter go as he’s demanded? Will Anna find a way to connect with Chase’s doctors to give them guidance on what’s wrong? She would have to be careful with this though. After all, she’s still got Peter tied up in her basement, and she doesn’t want to incriminate herself. At the same time, she’s surely going to be desperate to ensure Chase recovers.

General Hospital spoilers hint that this situation may take a few days to resolve. On Friday, Anna and Valentin will regroup. Next week, Chase will pick up on the fact that his future with Willow may not be as rosy as he’d thought.

Willow just declared her love for Michael. However, it seems virtually guaranteed that this emergency with Chase will make her hesitate. General Hospital teases that Chase may survive this, but he’ll face plenty of challenges in the weeks ahead.