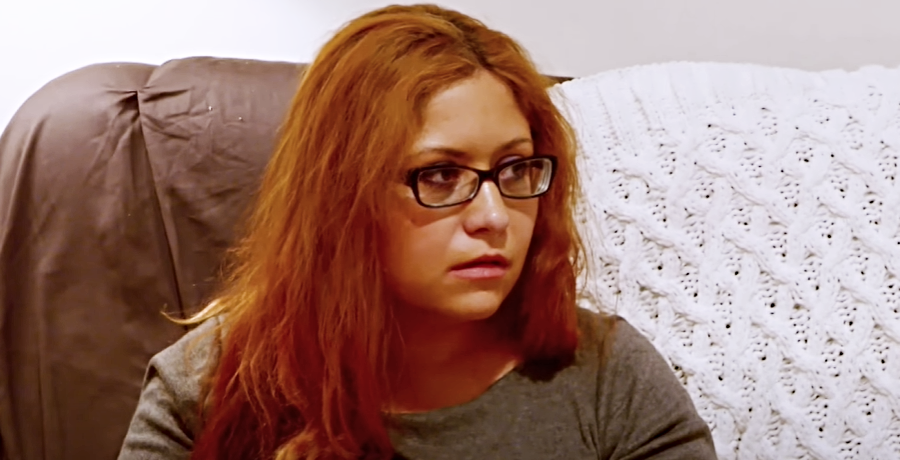 During this season of Return to Amish fans see that Sabrina Burkholder is pregnant. This is her fourth child and second with her boyfriend, Jethro Nolt. However, fans wonder what is going on with the custody situation with her kids. Keep reading to find out more.

Return to Amish Sabrina Burkholder and her custody agreement for her older kids, Oakley and Arianna

According to Distractify, Return to Amish Sabrina Burkholder’s older kids are with her on again off again ex-boyfriend, Harry Kreiser. Her daughters are named Oakley and Arianna. However, Distractify reports that Arianna’s name was changed to Olivia. In 2015, Distractify alleges that Sabrina lost custody of Oakly due to drug issues. It wasn’t until later she loses custody of Arianna. Furthermore, the article reports that the girls are adopted by Harry’s sister. In a 2018 episode of Return to Amish, she explains why she gave up custody of her daughters. “I signed my kids off because it was the best thing to do for them

Recently in a Breaking Amish/Return to Amish Facebook fan group, a fan poses the following question. “Did Sabrina ever get Oakley back? I’m on season 3 of return to amish.” Other fans are quick to help. Ultimately, they speculate that the girls were adopted by a Mennonite family. Ultimately, this would be history repeating itself since Sabrina is also adopted.

Luckily for Sabrina, it doesn’t seem to be a closed adoption. Sabrina tells In Touch Weekly that she can see her older daughters as long as she’s sober. However, fans won’t see the girls on Return to Amish. “My daughters’ adoptive mother has asked that I keep my kids out of the spotlight, and so I want to respect that and respect their privacy.

In 2017, Sabrina and Jethro began dating. Then, in 2019, she gave birth to her first son, Zekiah. In Touch Weekly quotes Sabrina saying “This pregnancy has been great to me.” Fans get to see Sabrina’s fourth pregnancy on the latest season of Return to Amish. However, due to the delay in taping and the episodes airing, she gave birth to her third baby girl in 2020. Media outlets speculate that fans will see the birth during this season.

Are you catching all the latest episodes of Return to Amish on TLC? How do you feel about Sabrina staying sober and taking care of her two younger kids? Let us know your thoughts in the comment section below. Come back to TV Shows Ace for more reality television news.

‘When Calls The Heart’ Fans Want Erin Krakow, Kevin McGarry To Make Hallmark Movie
‘Below Deck Down Under’: Where Can You Watch It?
‘Bachelorette’ Blow-Up Doll Man Revealed
Tori Roloff’s Neighbor Speaks Up About Who She Really Is
‘RHOA’ Star Porsha Williams Is Engaged & ‘Crazy In Love’ With Simon