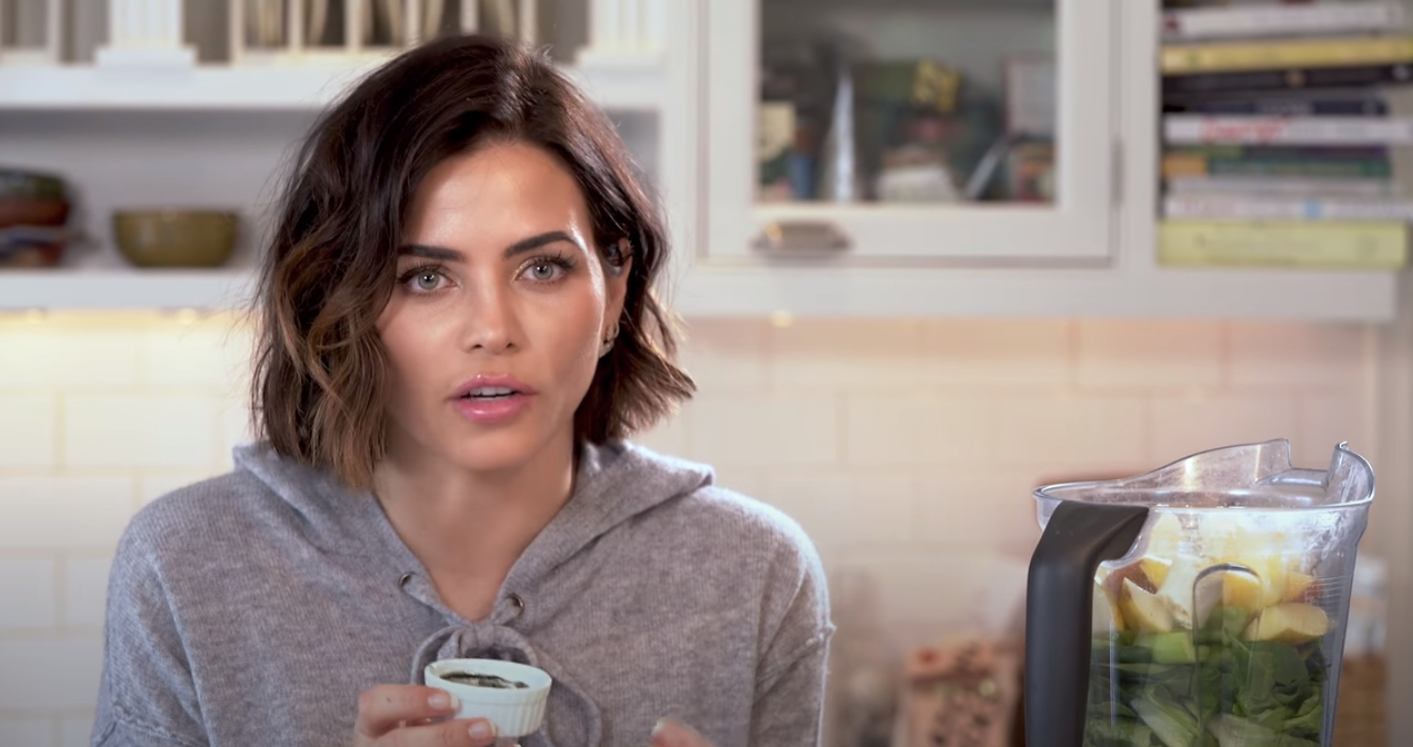 CBS’s Come Dance With Me is finally getting of the ground. Jenna Dewan is joining the series as one of the judges.

Come Dance With Me is from NCIS: LA stars Chris O’Donnell and LL Cool J, Deadline states. Dewan is the first judge to join the series, but it isn’t clear just how many judges will be on the series. Right now, viewers know very little about the format of the series.

Why Jenna Dewan Is Perfect as a Judge

When you think of Dewan, you’ll be forgiven for initially thinking of her as just an actress. She is well-known for various projects including Step Up and Witches of East End. However, she is a danger first.

Dewan got her start as a backup dancer for Janet Jackson. Everything has grown from that point to get to her being the host of World of Dance. With World of Dance ending, Dewan needed to look at another project. Instead of hosting, she’s a judge on Come Dance With Me.

With her experience as a dancer, she can bring some things that celebrity judges can’t. Like Dancing With the Stars, she has the chance to judge the actual technique and consider how hard the dance is. This can certainly empathize with the contestants, as well as offering constructive critique. There’s no way Dewan wouldn’t want to support the contestants.

What Is Come Dance With Me?

The series will follow young dancers from around the country. They’ll invite an untrained member of their family to dance with them; someone who has supported their dreams of dancing. Together, the couple will compete against others in the same boat.

Come Dance With Me doesn’t expect the children to come up with the routines. Professional choreographers will help to develop the dance that the duos will perform each week.

The show’s judges will help decide who is worthy to go through to the next round. It doesn’t say if there is audience participation for this. The duos fight for a grand prize, but really, this show is all about appreciation and gratitude.

When Will Come Dance With Me Premiere?

There is no date for the arrival of the new show. Filming will begin in May, and it will be in Australia. This is an interesting choice but could be linked to the pandemic to prevent too many delays.

CBS has canceled a few TV shows in recent months, including NCIS: New Orleans and Mom. This could make room for this series in the fall 2021 lineup, especially since it looks like CBS wants a normal season. Even with a May filming date, the fall is possible. CBS will make decisions about fall 2021 soon, but actual premiere dates won’t arrive until sometime in the summer.

Come Dance With Me will arrive on CBS hopefully sometime in 2021.