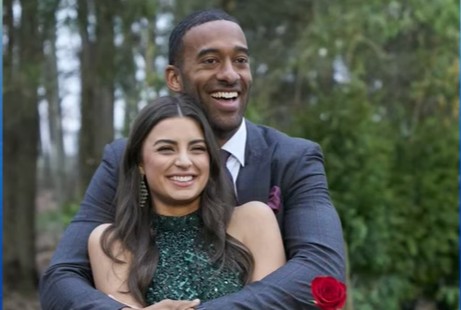 Obviously, The Bachelor Matt James knows of the juicy tea spilled by Reality Steve last week. The Instagram Live session put on by Steve detailed Rachael Kirkconnell’s trip to New York to see Matt. He put many rumors to rest and also called Matt out for basically two timing Rachael and another woman. The other woman, named Grace, lives in Florida and following Steve’s first live session, she went live with him a second time. She confirmed details that Steve put out for Bachelor Nation to see. So, what was Matt’s reaction to the latest drama enveloping his life?

Basically, Matt James has had no reaction. Zero, nada reaction to the drama involving Rachael Kirkconnell and Grace. Reality Steve shared that once Rachael knew of Grace she confronted Matt. Of course, Matt denied it all and said Grace meant nothing to him. Rachael packed her bags and left.

Following her departure from Matt’s apartment, she met with the girls from her season. Matt continued to live life unscathed by the drama and shared photos of him watching television. Then, he was off to Florida to attend WrestleMania. He shared photos on Instagram Story and of course made headlines with his appearance at the event.

For someone who just got outed by two women, he appeared to be in great spirits. Matt is seen smiling and having a great time throughout many photos.

Matt has yet to address the accusations against him. 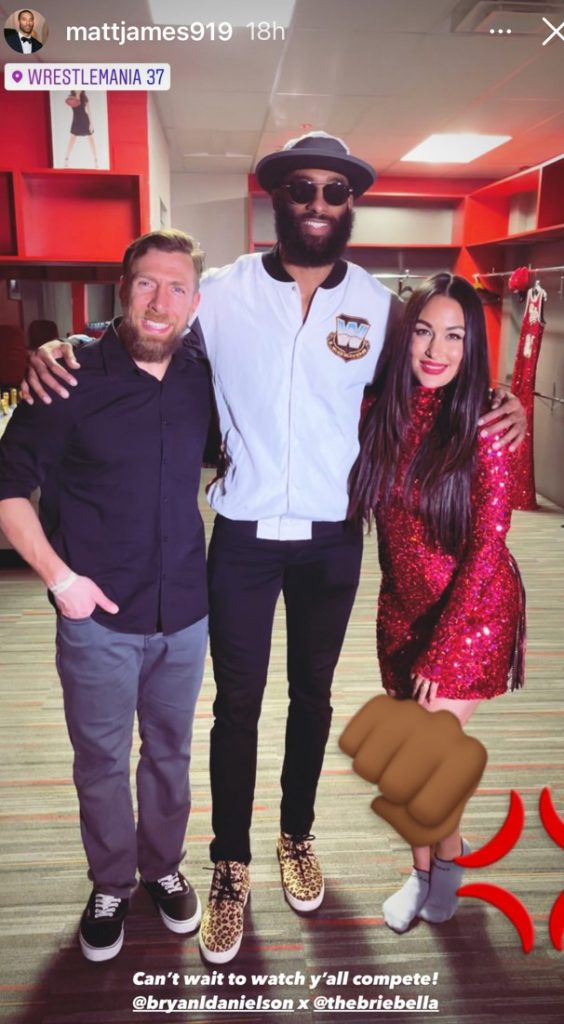 In case anyone missed Reality Steve’s Instagram Live sessions here’s a recap. Basically, Steve said the information circulating throughout the media was false. Matt and Rachael had been Factimeing daily since The Bachelor finale March 15. He said he had seen text messages in which Matt says he loves her and wants to be with her. Matt bought her a ticket to New York to spend time with him. She didn’t go there on her own as reported by various outlets.

Steve also dished that prior to seeing Rachael in New York, Matt was trying to hook up with a friend he had a romantic history with in Florida. Grace ultimately declined meeting up with him before he flew out back to New York. Once she learned he was with Rachael, she asked him about it. He denied they were together. The situation didn’t sit right with Grace. She outed him to Steve.

Steve spoke with sources close to Rachael and shared the Grace story with them. Rachael confronted Matt then had a phone conversation with Grace. Matt basically got caught with his pants down.

Other than being hurt by Matt’s betrayal, Rachael has not commented further on the situation either.

Is Matt really unbothered by what went down or just putting on a happy face for the media?