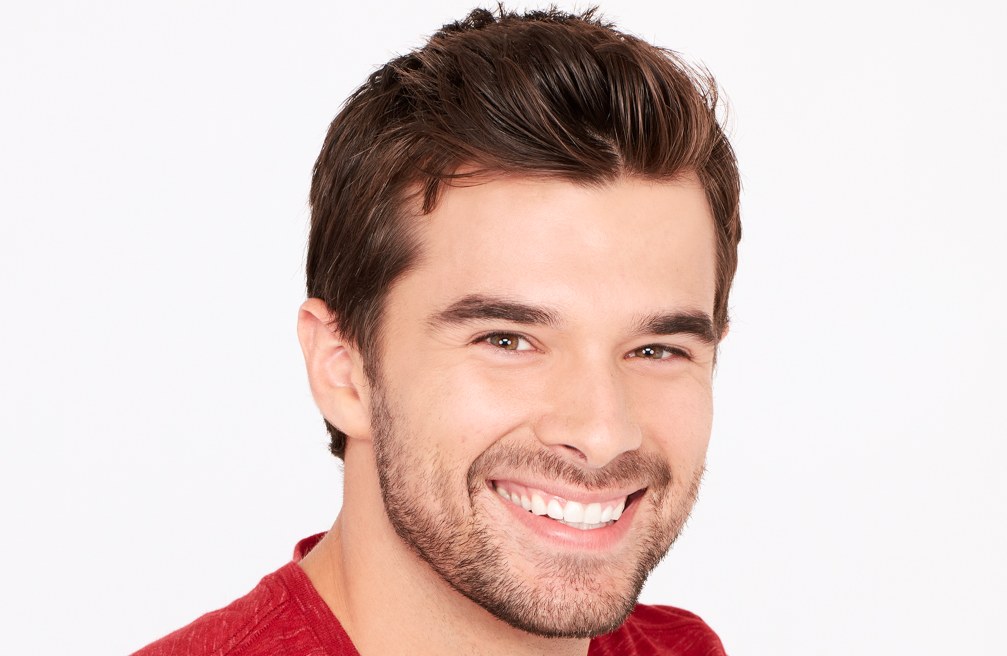 General Hospital spoilers for Tuesday’s episode suggest that Chase will face some incredibly difficult moments. He’s going to be fighting for his life. On top of that, he may have just lost his great love to Michael.

During Monday’s General Hospital, Anna and Valentin took Peter captive. They were desperate to keep him from harming Maxie or the baby. As a result, they implemented a risky, wild plan. Unfortunately, it doesn’t appear that this will go as they had hoped.

Peter Has A Surprise For Anna And Valentin

Peter initiated a plan of his own. As viewers saw, he had an intense confrontation with Anna and Valentin earlier. Apparently, that contentious conversation sparked a security plan of sorts. Now, General Hospital spoilers tease that he’ll use it to gain leverage over Anna and Valentin.

Anna and Valentin would love to simply get rid of Peter entirely. However, he’s throwing a curveball at them. He claimed someone they care about will die if he’s not released. Unfortunately, General Hospital viewers weren’t left hanging on the identity of the target.

Chase Is In Trouble

Chase, Finn, Gregory, and Jackie met up for an awkward family dinner. After dinner, Chase started to feel sick. Finn gave him a bit of advice but didn’t stick around.

Shortly after dinner, Chase got hot, sweaty, and delusional. He rested on the couch and hallucinated that Willow was with him. Unfortunately, Willow was actually with Michael. The two shared another frisky interlude after declaring their feelings for one another.

Peter’s plan was to poison Finn. He figured that if Finn’s life hung in the balance, Anna wouldn’t kill him. His plan didn’t go according to plan, but it’ll probably still work in his favor.

Now it appears that Chase was the one poisoned. Chase already is quite sick and General Hospital spoilers hint it’ll get significantly worse. The fact that Chase is alone and delusional certainly isn’t going to help.

SheKnows Soaps indicates that during Tuesday’s episode, Peter will rattle Anna. He’ll insist the only way to save his target is to let him go. Backed into a corner, Anna will work through options with Valentin on Wednesday.

On Thursday, Willow will feel hopeless. This probably signals that she’ll learn about Chase’s illness then. In all likelihood, Willow will then struggle with guilt. Chase faces the fight of his life, and she was with Michael when Chase got ill.

General Hospital spoilers signal that Chase probably survives. However, he’s destined for more heartbreak thanks to Willow and Michael. As for Peter, chances seem good that he’ll continue to terrorize people for a while.