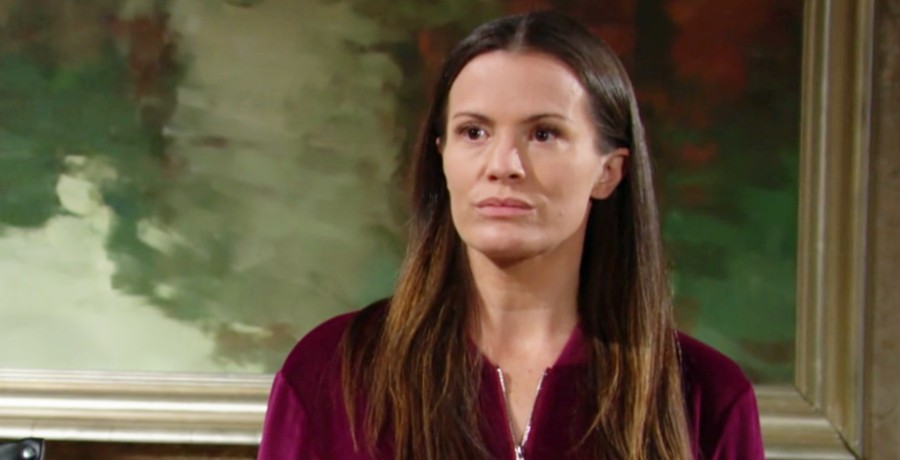 The Young and the Restless spoilers for April 12-16, 2021, reveal Chelsea teetering on the edge as it seems everyone in Genoa City seems to know what she’s up to. They just have to prove it.

The Young and the Restless Spoilers: Chelsea The Con

Chelsea (Melissa Claire Egan) couldn’t help herself on Friday and spoke up to Nick (Joshua Morrow). Of course, she spoke up quietly and slowly as if she just had a breakthrough in her recovery and has not been heeled for weeks. Will Nick suspect what she’s been up to? If so, will he agree to go along with her plan just to stick it to Adam (Mark Grossman)?

Sharon (Sharon Case) does her best to convince Rey (Jordi Vilasuso) it was Chelsea who almost killed him and not Adam but Rey isn’t sure he should buy what his wife is selling. Well, Rey decides he is going to question Chelsea, which can put a real crimp in her plans. By the end of the week, Rey gives Sharon yet another ultimatum. Things seem to be going so well for these newlyweds. 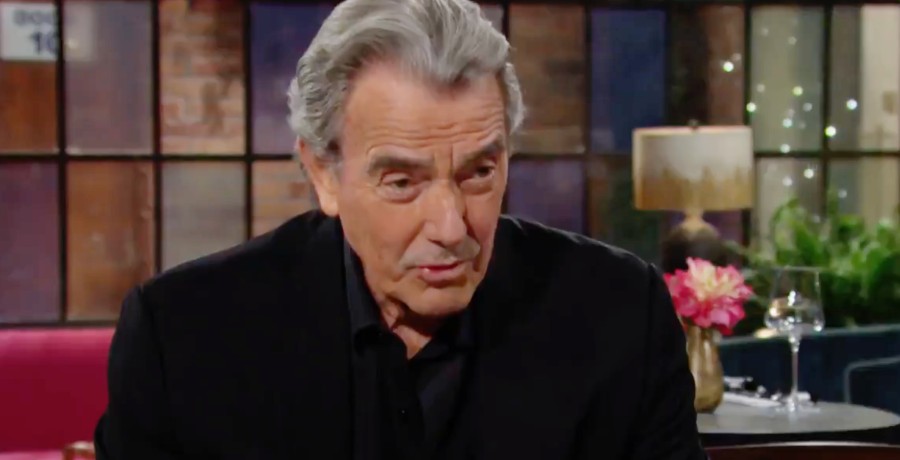 Even Victor (Eric Braeden) pays a visit to his former daughter-in-law as he suspects she might be back to her conning ways. Chelsea is a master but can she fool The Mustache?

Speaking of Victor, he also gets a very special visitor. Faith (Reylynn Caster) does make her way home this week with a whole new attitude and a whole new face. Will his visitor be his granddaughter? Or will he spend some time being ruthless with Ashland Locke (Richard Burgi)?

Victoria (Amelia Heinle) and Billy (Jason Thompson) have their own meeting with Ashland and he tells them he will decide who to do with business with the flip of a coin. Who will come up the winner? 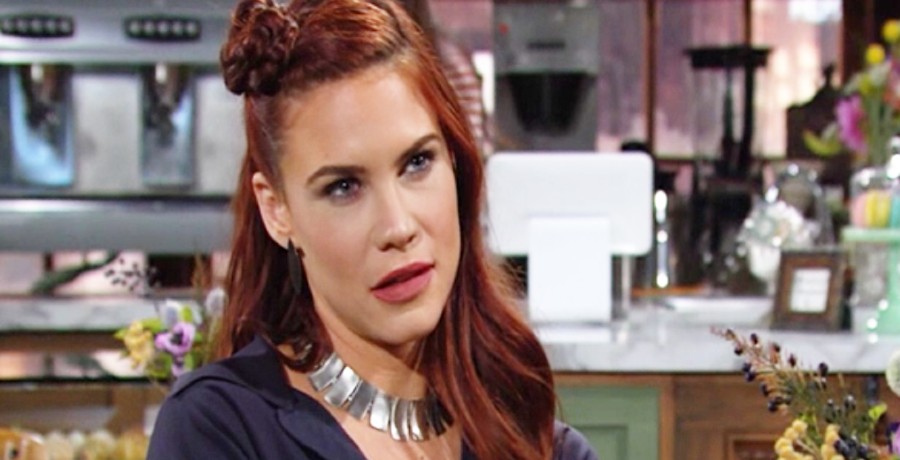 Summer (Hunter King) and Kyle (Michael Mealor) seem to hit an impasse in their relationship. Is this over Ashland or Sally (Courtney Hope)? Now that Sally seems to be on the outs with everyone, including Jack (Peter Bergman), Phyllis (Michelle Stafford) ups her game to run this redhead out of town.

Phyllis is also in for a shock when Nick makes a confession. Does he tell her what he knows about Chelsea or does this have to do with something or someone else?

Devon (Bryton James) and Moses (Dax Randall) do some bonding this coming week when they remember their father, Neil (Kristoff St. John). Will we be treated to some flashbacks of one of the most popular characters in Genoa City history?

Finally, The Young and the Restless spoilers reveal that Amanda (Mishael Morgan) learns more about her grandfather. Will this make her regret agreeing to represent the man in court?