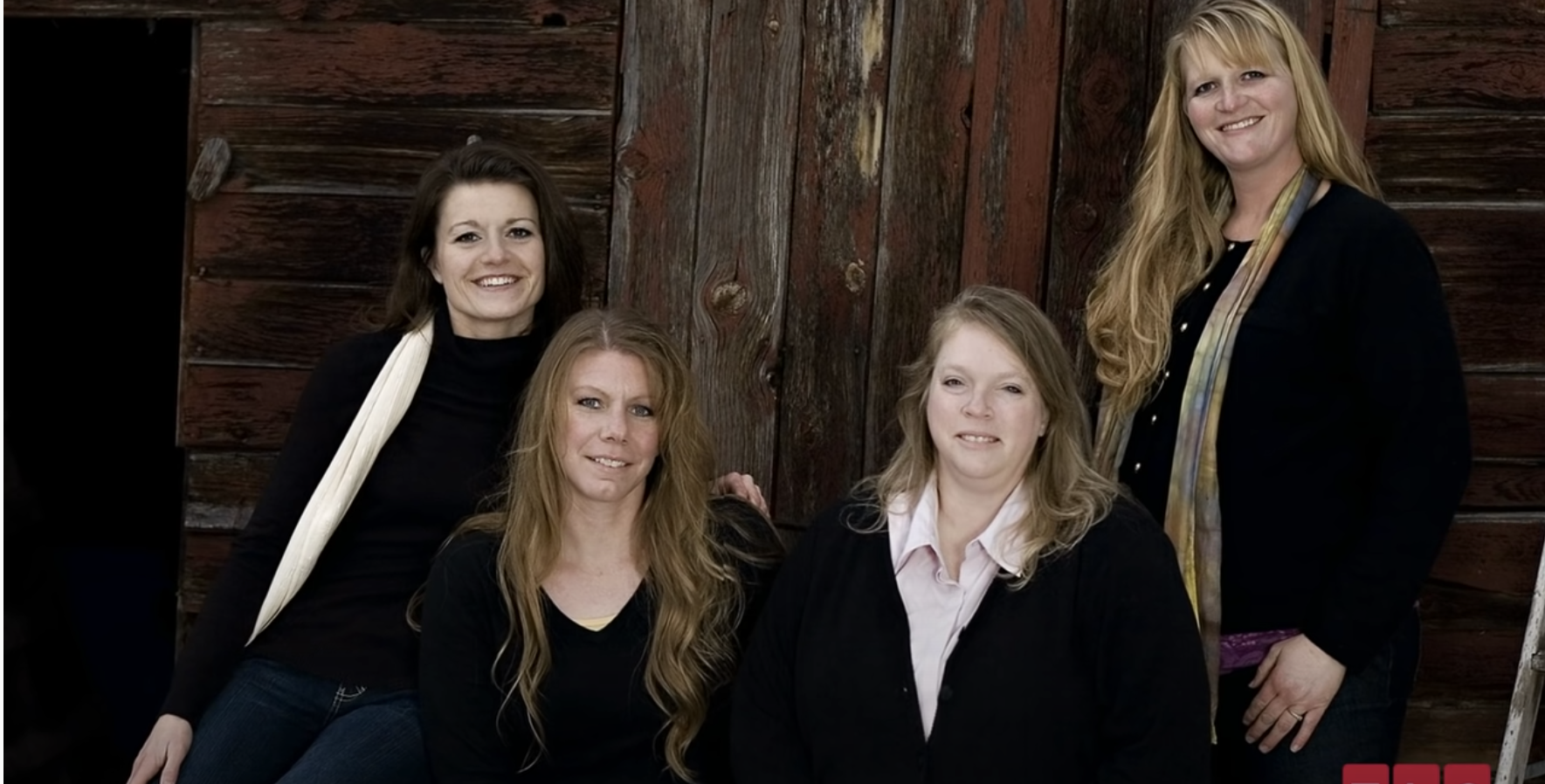 In addition to getting an inside look into the cast of Sister Wives’ lives by watching their show weekly, fans regularly get to hear from their favorite reality television in US Weekly interviews. US Weekly Correspondent Christina Garibaldi regularly sits down with Kody, Meri, Janelle, Christine, and Robyn Brown. Typically they discuss things from an upcoming episode. Unfortunately, the topic of conversation usually turns to Kody and Meri’s struggles. However, this time Garibaldi speaks to each of the wives about monogamy. Keep reading to find out what everyone has to say about monogamy.

Sister Wives cast members each give their thoughts on monogamy

First off, Garibaldi asks Sister Wives Meri Brown if she “sometimes wished she was in a monogamous relationship?” Without hesitation, Meri says “No!” Robyn says, “I always did want a plural relationship. Next, Janelle says “You know, I actually like this.” Third, Christine says, “I’ve never been a monogamist.”

However, in an interesting contrast to his wives’ answers, Kody says, “Every polygamist man has thought to himself how wonderful it might be, you know the grass is greener, how wonderful it might be to be monogamist.” Which is an interesting contrast to his four wives’ answers. He then makes fun of how people will react assuming that everyone is going to think he wants to be a monogamist now.

Consequently, someone in his own family proves Kody wrong when it comes to the “every polygamist man” statement. Moving forward, Kody shares a story of how his brother says he’s never thought about being monogamist. Notably, Kody chalks this up to his brother being a “Dudley Do-Right.” Ultimately, Kody seems to rationalize this difference with the fact that he’s on television. “I’m the guy that sits here and watches myself and questions EVERYTHING I’ve done in my life.

The wives continue to chime in with their thoughts on monogamy

Next, the interview moves on to Meri Brown. She talks to Garibaldi about conversations she and Kody had almost 31 years ago before getting married. The topic of conversation was monogamy. Meri says, “We knew we were totally all for it.”

This may be shocking to some viewers, but Robyn Brown shares that she “grew up in the faith.” Interestingly enough, Robyn shares that she “chose this when she was a young adult.” She elaborates with, “Even though I was raised in it, I chose it.”  Robyn also explains that she’s had other marriage proposals that she had to turn down because they weren’t interested in plural marriage or “exploring” Robyn’s religion.

Janelle doesn’t hold anything back when she answers the question. “Sometimes if Kody’s here for too many days, I’m kinda like ‘oh my word, you’re a lot of work’,” says Kody’s third wife. “Over the decades that we’ve been married, I’ve just kind of gotten used to having my independence, my autonomy,” shares Janelle with a smile.

Janelle goes on to explain that the plural marriage dynamic is beneficial. She reminisces that it was especially beneficial when her kids were younger and she was working. “We just work together as a family. I think it benefited the kids. Having a village that raised them essentially.” Ultimately, Janelle shares, “It worked for me and my personality.”

Christine shares that she loves her freedom

Do any of the Sister Wives‘ answers about how they feel about monogamy surprise you? Let us know your thoughts in the comment section below. Come back to TV Shows Ace for more Sister Wives news. Check out a new Season 15 episode tonight on TLC at 10 PM EST.