There were a lot of characters fans wanted to see in the Shameless Season 11 and Series finale. But, the final episode of the Showtime hit series is just 50 minutes long. So, there’s only so much time they can cram cast members in while telling a decent story. Still, one of the biggest questions posed as the series comes to an end was simple: would Emmy Rossum return to play Fiona Gallagher one last time?

Considering the Shameless production team found a way to bring Noel Fisher back as Mickey to say goodbye to Cameron Monaghan’s character Ian Gallagher… Fans of the series were hopeful they could work some magic for the series finale.

Now, those who have a Showtime streaming subscription know the network drops new episodes just after midnight on the day they air. This offers fans an opportunity to watch the new episode significantly before it airs. Considering this was the last episode of the series… Many stayed up until midnight last night to say goodbye to their Gallagher family forever. That being said, if you haven’t watched the episode yet, you may want to close this article now as the rest will contain some spoilers from the Shameless Season 11 and Series Finale.

We’ve reported a few times one of the biggest questions fans have is whether Emmy Rossum will come back as Fiona Gallagher for the Shameless Series Finale. This is one of those characters fans really feel like they need to see again to bring the series to an end. Showrunner John Wells made it clear during multiple interviews they would take Emmy Rossum back in a heartbeat. So, it doesn’t sound like it was their decision for her to leave the series. Moreover, he also definitely wanted her to come back for the final season of the series. But, it really came down to whether she had time in her schedule to do so.

So, did Emmy Rossum come back as Fiona Gallagher one last time? Well, the best answer to this question is probably yes and no. Unfortunately, it doesn’t look like they were able to get the actress on set for any additional filming. But, this doesn’t mean they didn’t work the character into the Shameless Series Finale. Unable to bring her back in an official capacity, the production team did the next best thing. They worked with flashbacks. This allowed fans to see Fiona Gallagher one more time. Even if they couldn’t get an update on her life. 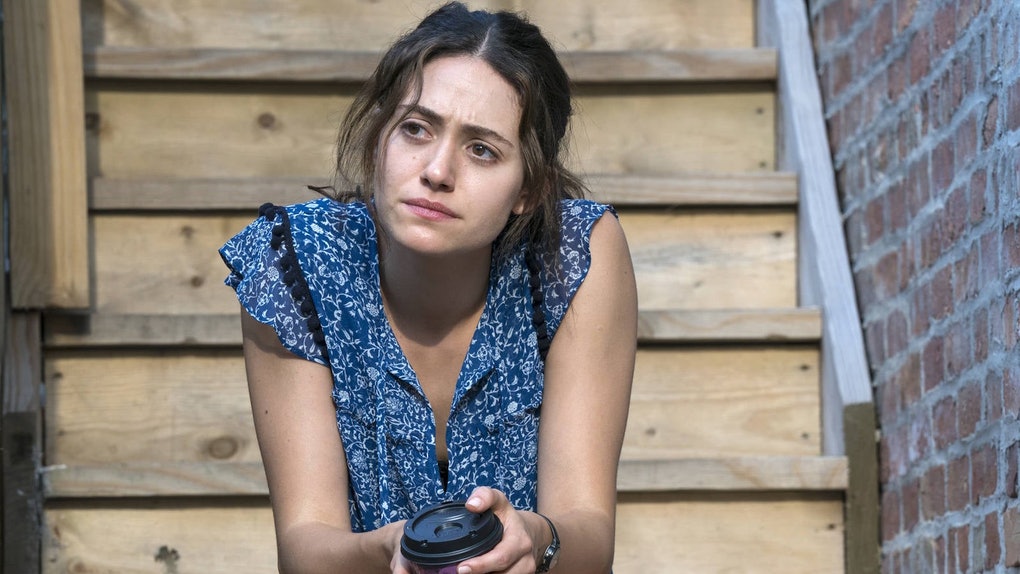 So, technically this means Emmy Rossum was one of the three cast members that came back to the show. But, who were the other two characters the production team managed to bring back? There were a lot of characters fans wanted to see one more time. But, most of them just didn’t make sense to bring back into the storyline. That being said, there were a few more the production team brought back via flashback.

The first was Jimmy Lishman (a.k.a Steve Wilton and Jack). Fans recall this character was played by Justin Chatwin. He was Fiona’s boyfriend early on in the series. Most agreed he was absolutely perfect for her. And, they hoped when she left the family it was to run off and be with him again. He was featured during the same series of flashbacks as Fiona which was a real service to fans who missed this character. 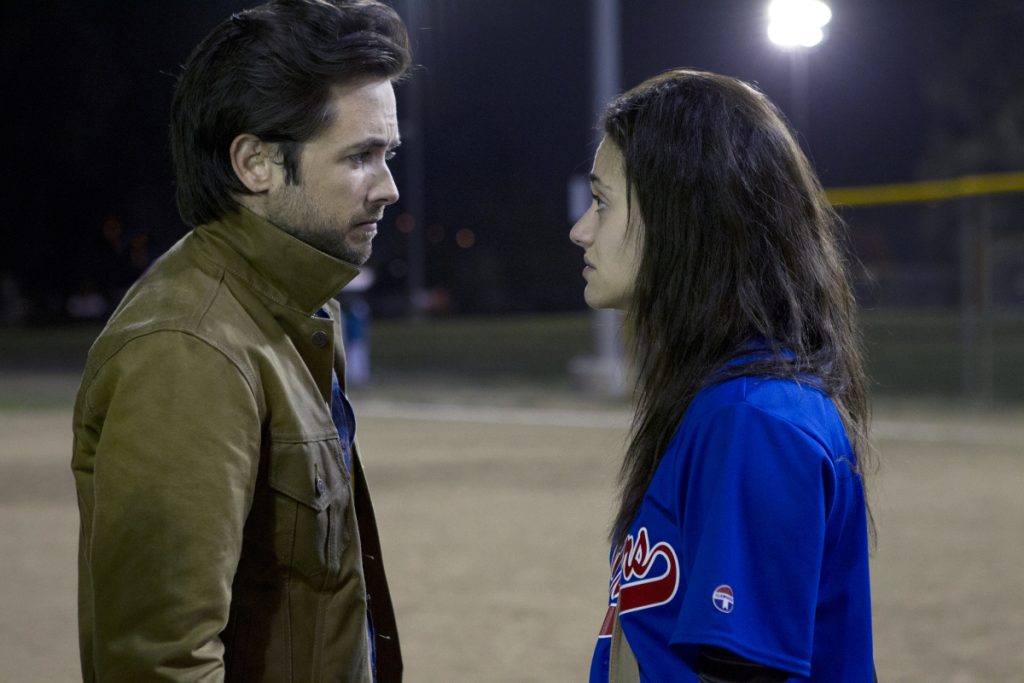 The third and final character brought back during the Shameless Season 11 and Series Finale was Monica Gallagher. Played by Chloe Webb, this character did pass away in the series. So, flashbacks were the only option for bringing her back one more time. While she wasn’t even a very good mother to this family… She was the love of Frank’s life. So, it was a nice way to wrap up his story by seeing a flashback of his wife one last time.

Flashbacks are a little bittersweet for those who were hoping to see some of these cast members one last time. But, the production team did the best they could with what they had to work with. 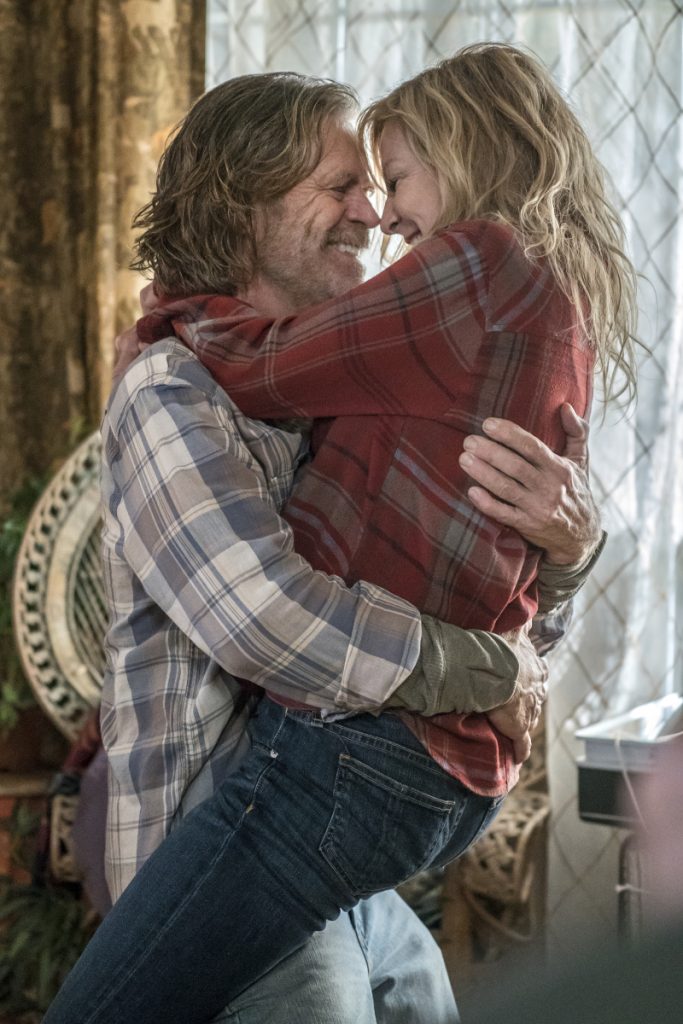 The Shameless Season 11 and Series Finale is available to stream via the Showtime app. It will also air tonight only on Showtime. Will you tune in to watch it?

Waldrop Kids Go Berserk With Bats Inside The House
‘When Calls The Heart’ Showrunner’s Wife Asks Hearties To Not Leave Show
Why ‘Below Deck Med’ Hannah Ferrier Is Hesitant About Having More Kids
Are Derick Dillard & Jill Duggar Lying About Why They Left ‘Counting On’?
‘Bringing Up Bates’ Mother’s Day Special This Week