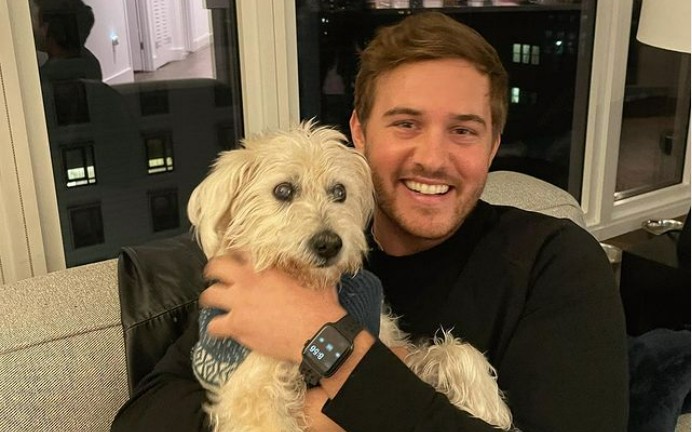 Former Bachelor Peter Weber has been through a few ladies in Bachelor Nation. He’s dated Hannah Ann Sluss, Hannah Brown, Madison Prewett and Kelley Flanagan. Now that he and Kelley are over, fans are wondering what Peter’s future plans are. Will he return to Bachelor in Paradise or try his hand as The Bachelor for round two? Plus, Peter shared his thoughts on what Kelley had to say about their relationship ending.

Rumors had begun flying that perhaps Peter and Kelley were talking again following their December breakup. However, it looks like a reconciliation will not be happening. E! News shared the scoop on what Peter had to say. Peter said, “Obviously, I wish her well and everything. I just want her to be happy, more than anything, but…we’re not in contact anymore. But definitely, I’m always rooting for her and want her to find her happiness.”

As for Kelley’s thoughts on their relationship, she said there was plenty of non-negotiables. She said, “If I could put it in the best way, I think that on my end, there was just a lot of non-negotiables in the relationship.” Kelley continued, “Actions kind of speak louder than words and it takes a long time to figure that out. If there was something that I saw as disrespectful in the relationship, I would speak on it and I was pretty vocal. Communication is huge in a relationship and there were things where I would essentially be like, ‘Hey, this makes me feel like s–t. This makes me feel like this way.'”

Peter responded to Kelley’s remarks by saying, “You know it was a great relationship and I’ll always care so deeply for her.” Peter continued saying, “You know, the relationship ended up not working out in the long run, and that’s OK and I learned so much from her and I’m so thankful that she came in my life. I truly want nothing but all the best things for her.” 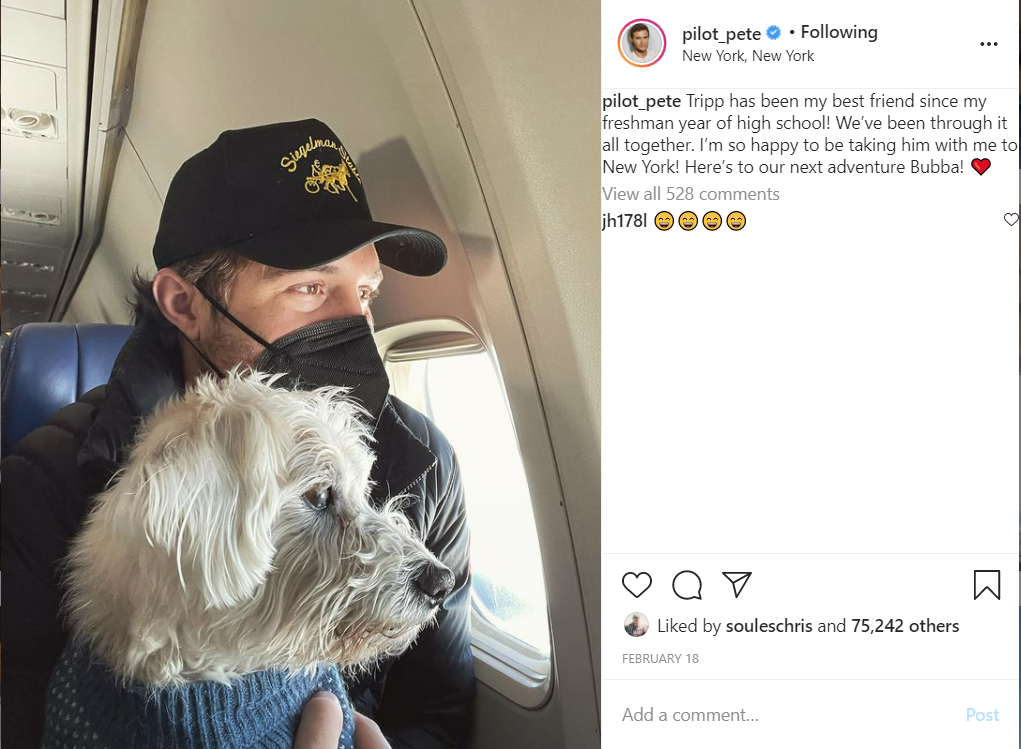 Will he be returning to Paradise or to The Bachelor?

E! also dished on Peter’s thoughts about returning as The Bachelor again. He said right now he is not in talks with production. Peter shared that many friends sent him screenshots on April Fool’s Day. He said, “I had a bunch of friends send me screenshots of that. I was just as confused as they were, so yeah, I know nothing else about that. I’m lost in the dark just as much as you guys. There’s no talks going on.”

As for whether or not he will return to Bachelor in Paradise, he’s not sure. Peter said he’s been through a lot over the past two years relationship-wise. He’s working on getting back into a good place mentally. Peter said it’s been a tossup trying to decide if he’s ready for BIP. He has no plans to sign up just yet, but never say never.

As for Kelley, she reportedly turned down the Paradise opportunity. Rumor has it she’s dating someone. No word on who this mystery man is.

Amy & Michael Celebrate Gage’s Half Birthday, Tammy Slaton Skips It
What Has ‘Sister Wives’ Star Janelle Learned From Kody’s Other Wives?
Kaitlyn Bristowe & Jason Tartick Get A Reaction From Bachelor Nation
The Bold and the Beautiful Spoilers, May 17-21: Liam Starts To Lose It
Who Are The Season 12 ‘Shark Tank’ Sharks & What Are Their Specialties