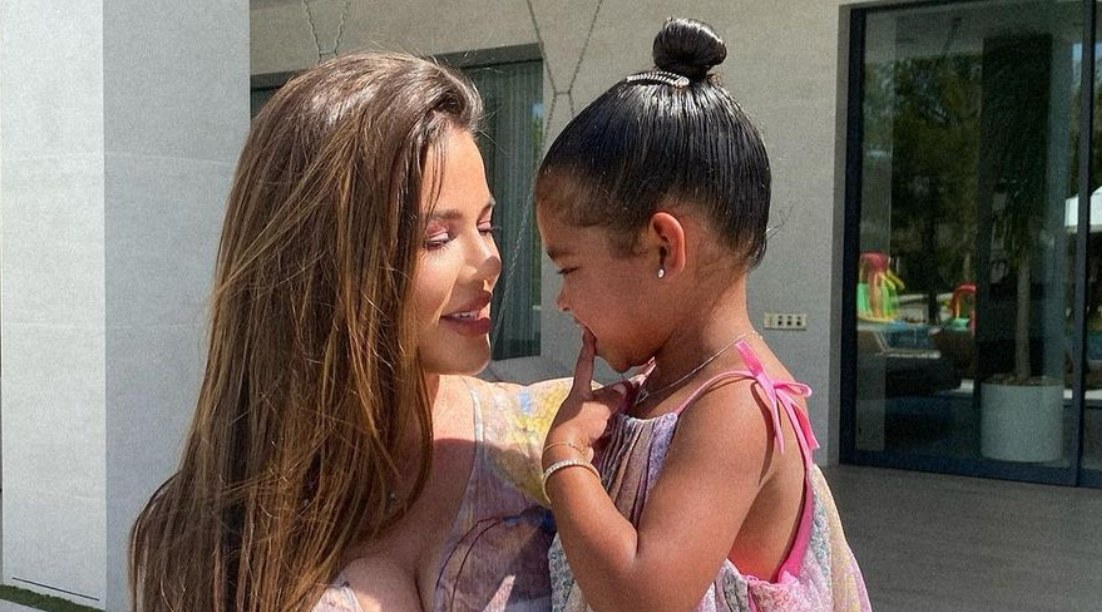 Khloe Kardashian has been blowing up on social media lately. Between her deleted photo scandal and then her explanation, fans have been keeping a close eye on her. Now though, Khloe has been posting some cryptic things on her page and it’s got fans wondering exactly what’s going on.

For those who haven’t heard, recently there was a photo of Khloe Kardashian that surfaced. Apparently, the photo was uploaded to social by mistake. The photo is unedited and in less than ideal light. It’s clear it hasn’t been retouched at all. It features Khloe Kardashian in a bikini. While she definitely looks great in the photo, she begged that it be erased.

Fans were outraged by this. Khloe looked normal for once. Why did she insist on taking it down?

Well of course, Khloe didn’t let it go without explaining herself. She says that she has always felt like she wasn’t as attractive as her sisters. Being in the public eye she got told that a lot. Well, now she’s nervous to have photos posted that could get bad reactions from fans. Turns out that really backfired.

She posted all of this on Instagram with a photo of herself naked.

“…As someone who has struggled with body image her whole life, when someone takes a photo of you that isn’t flattering in bad lighting or doesn’t capture your body the way it is after working so hard to get it to this point – and then shares it to the world – you would have every right to ask for it to not be shared – regardless of who you are.”

Then, she continues to support others who may struggle with the same body image issues that she does.

“For those else who feel the constant pressure of not ever feeling perfect enough, I want you to know I see you and I understand,” Khloe says “Every day I am told by my family and friends who love me that I am beautiful but I know that it needs to be believed from within. We are all unique and perfect in our own way.”

While it was a nice message, fans are still watching it closely.

What’s up with her story?

Khloe has been posting some cryptic quotes to her story Life&Style says.

“Things have a miraculous way of working out,” the post starts. “Trust that.”

This has fans wondering exactly what she could be referring to. Is it to her relationship with Tristan Thompson? Could it be that she is finally pregnant again? Or, does she just mean with her message of body image. One thing is for sure. She will be under close watch by Kardashian fans while they wait to see what is going on with her.

Did you see Khloe Kardashian’s unedited photo? What did you think of the situation. Sound off in the comments below!