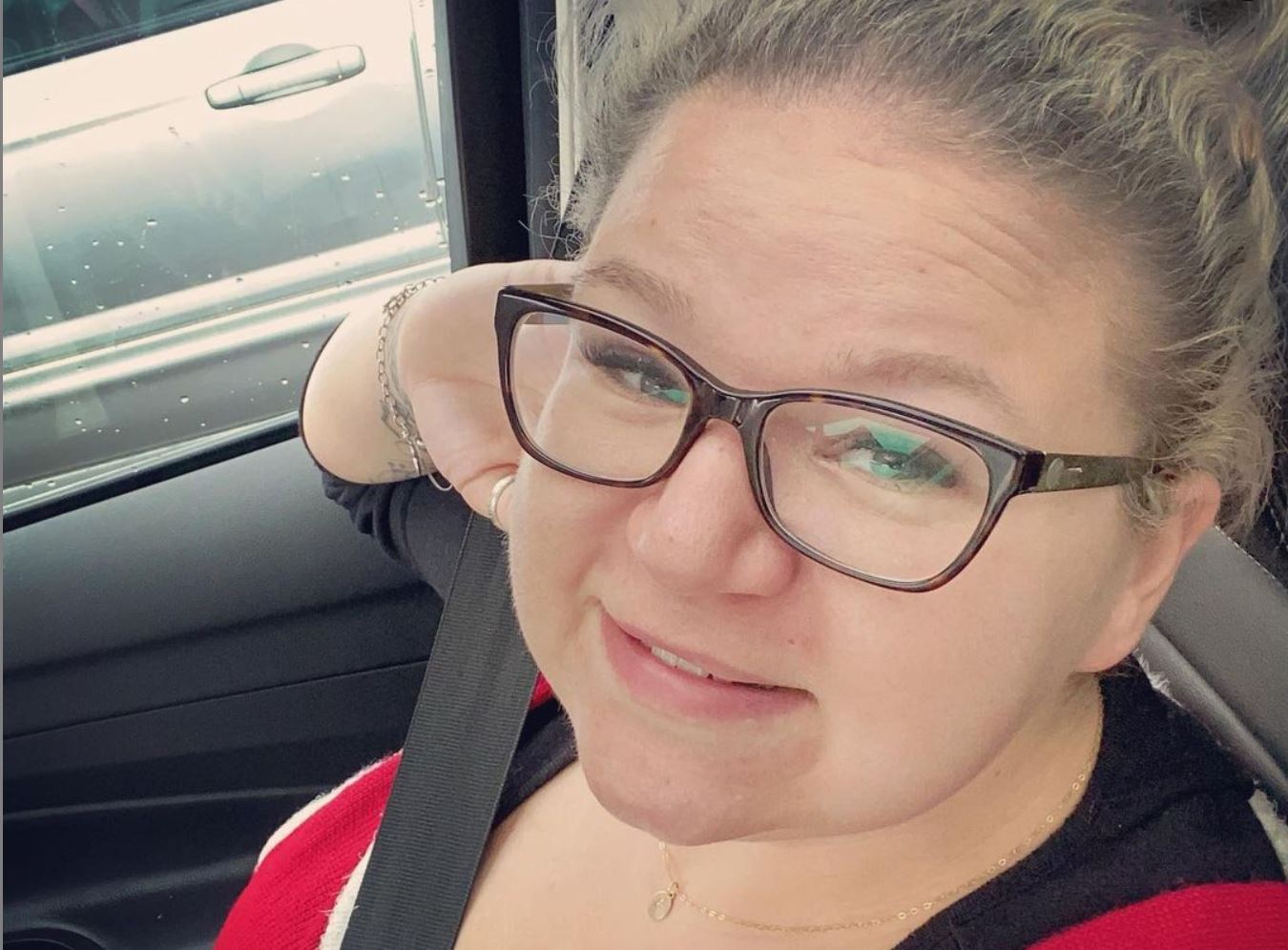 TV Shows Ace got the chance to speak to Brianne Smith Dias and get a 2021 update on how things are going. Viewers got to know her on My 600 Lb Life. Luckily, she is someone who updates her social media and lets her fans see what she is up to now. She even admitted to auditioning for another reality show recently!

How long has it been since you were on the show?

How much weight have you been able to keep off?

“Not a single one ☝🏼 I originally did the show and got the help for my ex but then the journey showed me it was for me. I wanted people to know if I can get up and do something at my original start weight of 787 then anyone could get up!”

Would you ever do another reality television show?

“I would… I recently auditioned for The Voice!”

What else have you been up to lately?

“Well I’m dating again and met someone, trying it out! After 13 years of not working because Rick asked me to take care of catrina I finally have a job at the hospital here in town and as of February I passed my medical assistant class. Now I’m on to my CNA’s then I might start nursing school. Unless I become a singer like I’ve always wanted to be!”

Fans loved seeing an update on Brianne Smith Dias recently on an episode of My 600 Lb Life. On her post, fans are letting her know their thoughts. Here are what a few had to say about her update airing recently.

In the comments, Brianne Smith Dias shared that it would also be available to watch on Hulu the next day if you missed it.

Don’t miss new episodes of My 600 Lb Life on TLC on Wednesday nights.