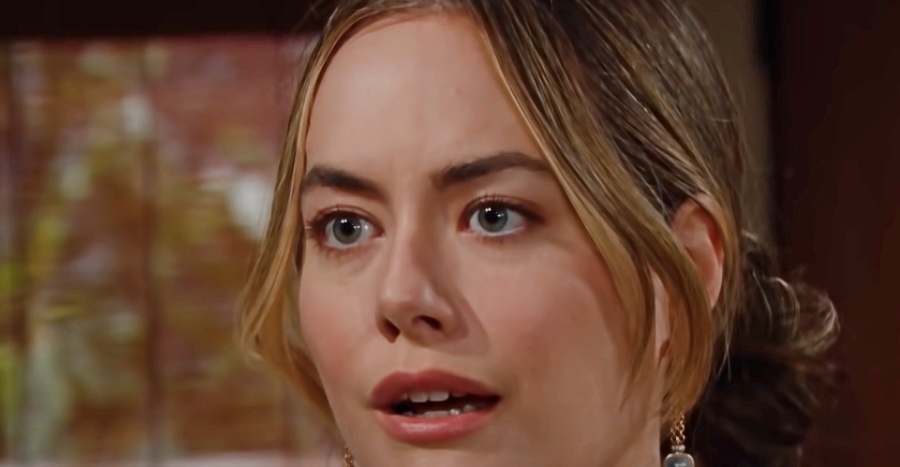 The Bold and the Beautiful spoilers for Monday, April 12, 2021, reveal a stunning day for Hope and those around her. But why is Hope the person who makes this discovery?

The Bold and the Beautiful Spoilers: Why Hope?

Vinny (Joe LoCicero) is dead. That much we know. Liam (Scott Clifton) hit him with his car and Bill (Don Diamont) immediately went about the job of covering up what happened. This does not sit well with Liam at all since just telling the police it was an accident leaves them in a whole lot less trouble than lying and keeping secrets.

But Liam’s panic caused him to cancel a lunch date with Hope (Annika Noelle). That left Hope suspicious and wondering what was going on. He couldn’t be with Steffy (Jacqueline MacInnes Wood), right? She and Kelly were out of town for some downtime. Would Liam have actually joined them? (Well, Kelly is his daughter after all.)

Now, for some odd reason, Hope is called to identify a body and it looks like that body is Vinny’s. But why Hope? What connection does she have to Vinny? They were hardly friends. Did Vinny have Hope’s name written down in his pocket? We already know Finn was able to identify the body, so again, why Hope? And what will her reaction be when she sees him? 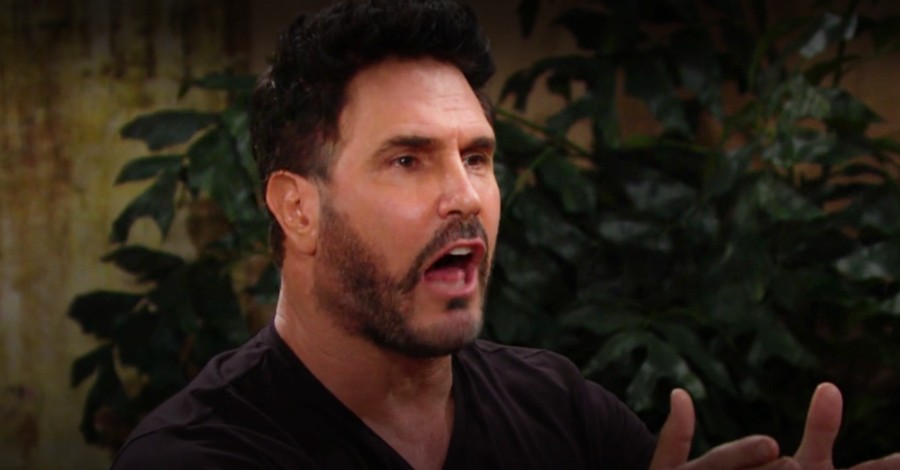 Meanwhile, Bill (Don Diamont) is still in cover-up land trying to get rid of Liam’s car as fast as possible to ensure nobody could trace the accident to him. The Bold and the Beautiful spoilers say that Bill goes to more desperate measures than ever to try to save his son.

But Liam doesn’t really want Bill saving him. He wants to tell the truth. That might be easier said than done now that Bill made some rash decisions. Bill could get in as much trouble as Liam at this point and the Spencer men find themselves in a really bad position. They are bound to get caught eventually, but how much worse will Bill make it for them once that happens?

Bill is known for making a mess of everything, which is probably where Liam inherits it from. And boy is this situation a royal mess, indeed. How will the Spencer men ever fix the massive problem Bill has caused?