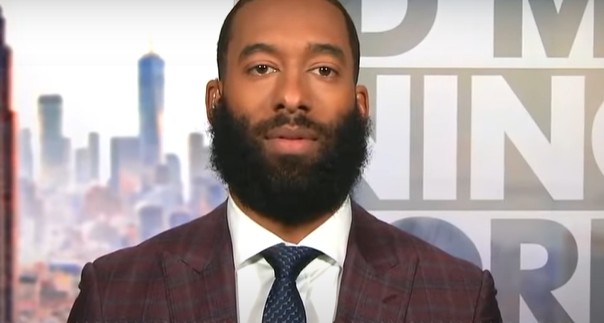 Reality Steve spilled some tea this afternoon on Instagram Live. He shared the truth behind the New York meeting between Bachelor Matt James and Rachael Kirkconnell. Matt hasn’t been very honest with either of these women. It looks like he just got caught with his pants down. After spilling the tea, the woman whom Steve revealed asked to go live with him. Keep reading below to find out what she had to say.

When Reality Steve heard from Matt James other woman following his first Instagram live Friday afternoon, he went live again. Grace from Florida wanted to go live to clarify a few facts in regards to the tea Steve just spilled. Grace described her relationship with Matt as a romantic friendship. They had been talking last winter even before he was announced as The Bachelor.

When he was chosen as the new lead, Grace continued to speak to Matt. In fact, he asked her to go on the show. He nominated her and she said it wasn’t something she really wanted to do. She believes he probably went on the show to achieve fame. Then, her job started going south and she decided why not. She had a few interviews with producers but ultimately wasn’t cast. So yes, Matt was trying to get Grace to be a contestant.

He reached out to her Sunday evening in what can be speculated as a potential booty call. Matt attempted to be with Grace Sunday evening in Florida even though he knew he was meeting Rachael in New York on Tuesday. Grace declined.

Grace says she is not the victim. She said Rachael is more the victim than anyone. She knows Rachael really loved Matt. Grace also said she’s not okay with how Matt was playing them both. 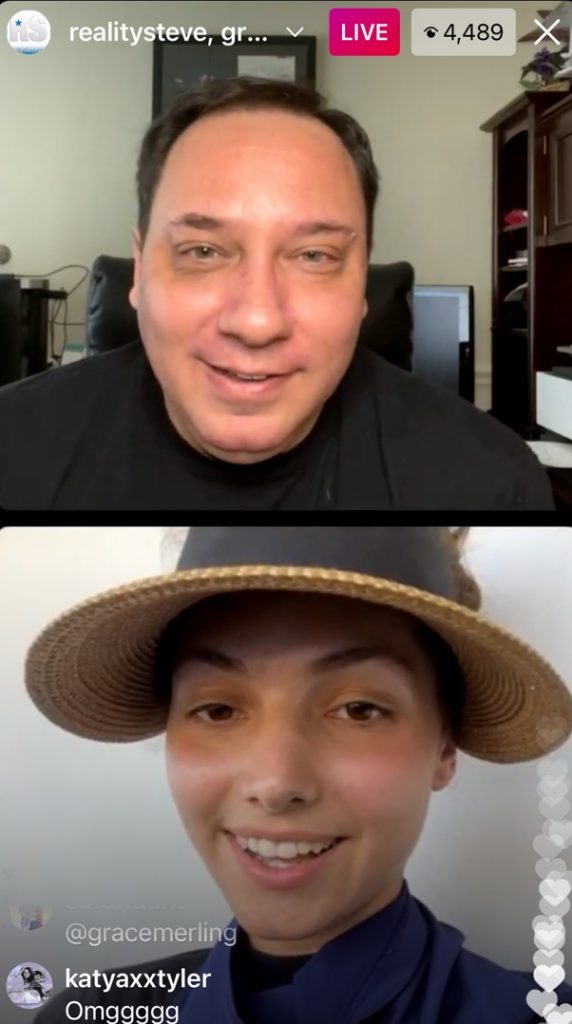 The two women have been in touch

Once Rachael found out about Grace, she confronted Matt. He denied it all. When Rachael left Matt Thursday she spoke to Grace. According to Steve, the two women compared notes and discovered that yes they have both been played.

Grace is speaking out because she believes what he’s doing to Rachael is not okay. She reiterated that she is fine in her own little world. Grace is a professional equestrian. Who doesn’t love a girl who loves horses?

Now, everyone waits to see what Matt will say in regards to the latest accusations and speculation. Will he own it or try to cover it up?

Josh Duggar’s Net Worth Trends Amid Horrifying Arrest Reason Revealed
Mama June Reveals HUGE Weight Gain & What She Will NEVER Do On TV
Riley Busby Wants a Pedicure – Can She Afford It?
Derick Dillard DRAGS TLC: Public ‘Deceived’ By ‘Counting On’ Series?
Josh Duggar Claims He’s Innocent & Not A Flight Risk, Wants Out On Bail