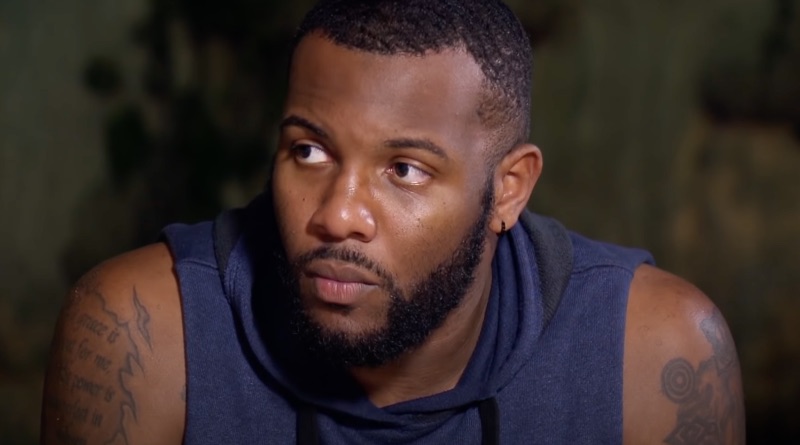 Married at First Sight cast member Miles Williams recently opened up about mental health. Along with his wife, Karen Landry, Miles is one of the more popular celebs from Season 11 in New Orleans. Meanwhile, he recently had a lot to say.

Even after their time on Season 11 of Married at First Sight in New Orleans, Miles Williams and Karen Landry are very active in the community. They regularly update their fans and followers on what they have going on. Moreover, Miles recently spoke on mental health.

It’s certainly an important subject matter – even more so during the current pandemic. Miles Williams congratulated all those that are seeking help – and all those supporting them as well. He also added that even if you think a therapist checks all the boxes that you need, they still might not be the right person for you.

Ultimately, Miles Williams told his Married at First Sight followers that sometimes you have to  “keep shopping” to “find the right fit.”

Miles Willams’ advice on therapy isn’t the only thing noticeable in his recent clip. From the looks of it, Miles currently grows out his beard. And as a result, he has a much scruffier look going on that most Married at First Sight watchers aren’t used to seeing him with.

When Miles Williams filmed Married at First Sight in New Orleans with Karen Landry, he went for a much more clean-cut look. Even though he grew his beard back then, he kept it neat and trim. Meanwhile, it’s clear he embraces the scruffier look currently. Either way, his wife certainly doesn’t seem to mind.

Things weren’t always easy for Miles Williams and Karen Landry on Married at First Sight. Karen worried that Miles was a relationship hopper. Meanwhile, she had a lot of walls up when she first came into the process. So even though things like attraction were there, they took a slower path in terms of opening up and building chemistry.

Based on how things go currently for the husband and wife, taking the slower path was certainly the right choice for them. They both engage with their fans – on Instagram and through their YouTube channel. In addition, they make couples content with Woody Randall and Amani Randall – who live only a few blocks away.

All in all, Miles Williams and Karen Landry seem to be living their best life as a married pair. Meanwhile, they have a lot of Married at First Sight fans that continue to follow their journey.