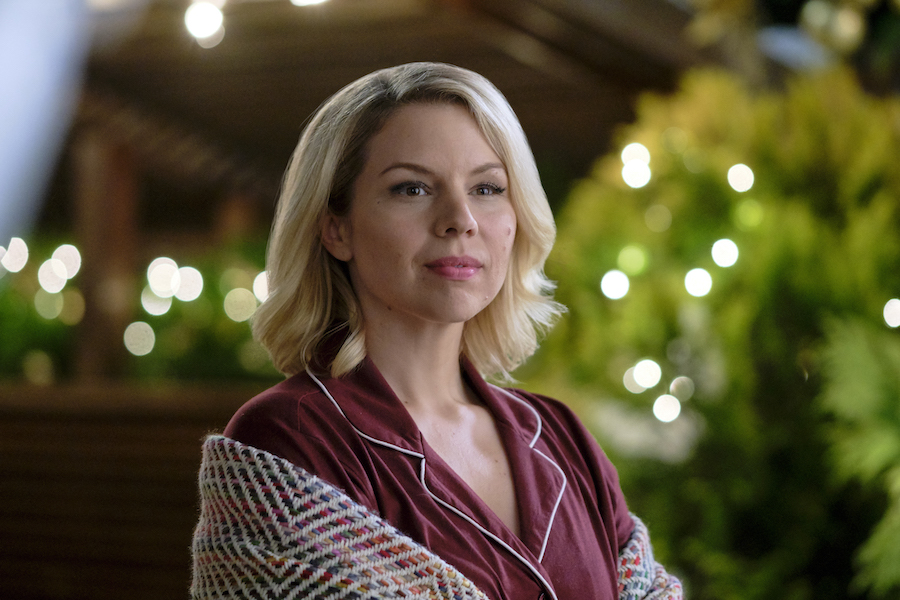 Lifetime, Movies, News
Share on Facebook
Share on Twitter
Share on Pinterest
Share on LinkedIn
Are you ready for a head start to summer? Lifetime is releasing four Summer Of Secrets new movies, with two kicking off on Memorial Day, May 31 with a double feature of movies, A Party Gone Wrong and The Secrets She Keeps.
Additional movies in the slate include Cradle Did Fall on Sunday, June 20th and, Picture Perfect Lies on June 27th. Moreover, all of these true events inspired these Lifetime thrillers.
Some of the actors starring in these upcoming taken from the headline thrillers include Kristen Robek (A Glenbrooke Christmas), Ali Liebert (Cherished Memories: A Gift to Remember 2),  and Shellie Sterling (Snowfall).
Ready to learn more?

According to The Futon Critic, Lifetime’s A Party Gone Wrong stars Shellie Sterling (Christmas Together) and Kate Edmonds (Root Letter).
Inspired by a true story, A Party Gone Wrong follows April (Sterling) as she finds herself fighting for her life after attending a party with her best friend, Brittney (Edmonds).
After drinking too much, April stumbles into suspicious rideshare to take her home but quickly realizes the driver has other plans in mind: stealing her organs to sell them on the black market. Originally, this movie was called Trapped Daughter.
Be sure to catch the premiere of A Party Gone Wrong on Memorial Day. That is Monday, May 31, at 8 p.m. Eastern, on Lifetime.

Lifetime’s The Secrets She Keeps

This new Summer of Secrets thriller stars Zoe Cramond (Neighbours), and Emily Miceli (Marcia).
Despite her mother Diane’s (Cramond) disapproval, 16-year-old Amara (Miceli) gets on a dating app with hopes to find a boyfriend.  When she matches with Shane (Fornes), everything is initially fantastic. However, Diane and Amara are stalked and harassed.
At first, they’re unsure who it could be, but when Diane digs a little deeper into Shane’s past, she discovers that he’s every mother’s nightmare. Moreover, she’ll have to use all her cunning and courage to save her daughter!
The Secrets She Keeps premieres on Memorial Day, May 31, at 10 p.m. Eastern.

Moreover, this movie is inspired by a shocking, true story ripped from the headlines. It is about a woman who poses as an infant photographer to befriend a young mother and steal her baby! 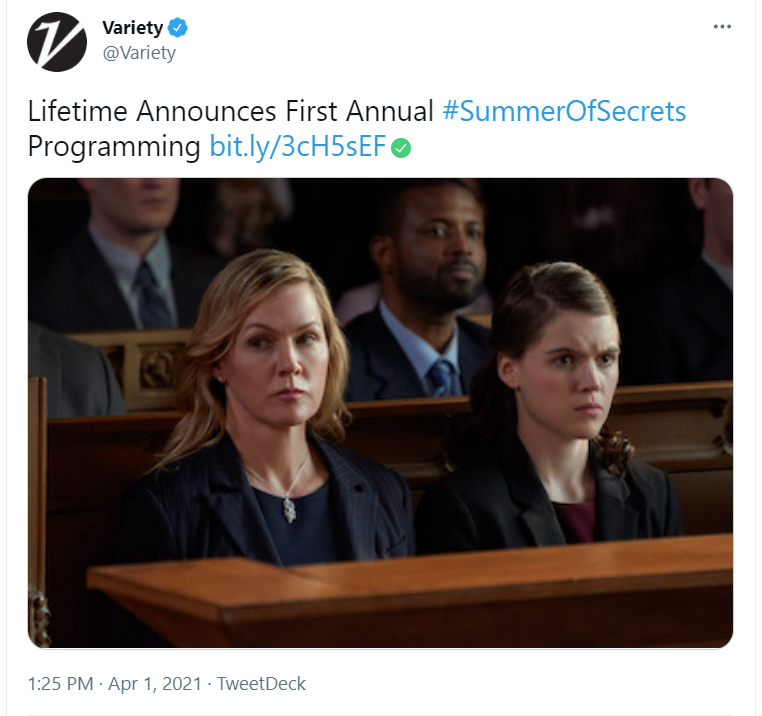 Lifetime Picture Perfect Lies stars Laurie Fortier (My Mom’s Darkest Secrets), Meghan Elizabeth Barker (All American), and Matthew Pohlkamp (Here And Now).
Rachel Collins (Barker) is thriving and about to celebrate her sweet sixteenth birthday. However, a shocking murder at her party unravels a dark web of lies in her family. Subsequently, Rachel questions her life. Now, she is determined to uncover the truth. Moreover, could she be in danger?
Be sure to watch the premiere of Lifetime’s Picture Perfect Lies on Sunday, June 27, at 8 p.m. Eastern.
Lifetime movie fans, are you ready for a Summer Of Secrets?