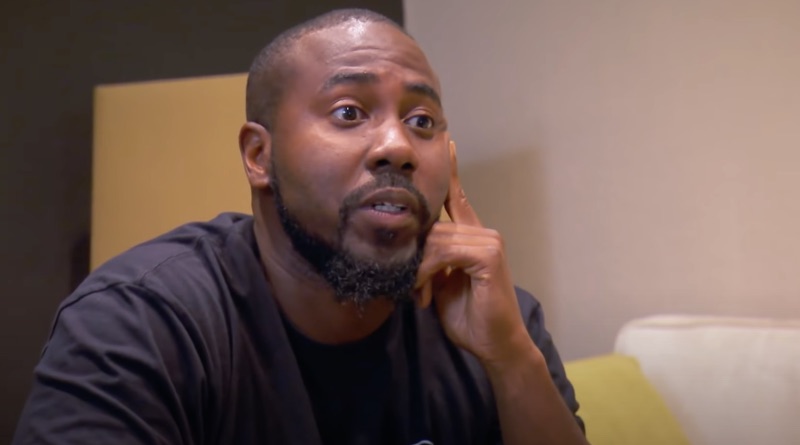 Married at First Sight cast member Michael Watson has a new fiance. His marriage to Meka Jones was a train wreck on Season 10 in the nation’s capital. Meanwhile, he recently dished on the new lady in his life. Fans love hearing from him.

Married at First Sight: Michael Watson & Meka Jones Had Issues from the Start

In every season of Married at First Sight, there are couples that seem to be a bad match. In Michael Watson’s case with Meka Jones, that was evident early on. When couples first tie the knot, the honeymoon phase is something that can last for weeks in some situations. But that certainly wasn’t the case with these two.

During the Married at First Sight Season 10 honeymoon, there was already trouble in paradise for Michael Watson and Meka Jones. It got bad enough that Michael stayed in his own hotel room – separate from his wife. In addition, he was off by himself a lot while the rest of the group spent time together.

Michael Moving On with Someone New

After such a horrible marriage to Meka, some Married at First Sight watchers may be surprised to know that Michael Watson has a new woman. Michael spilled the tea on his new girl in a conversation with fellow Lifetime star Luke Cuccurullo. It turns out; both men talked about navigating successful relationships after not finding the one on national television.

In Michael Watson’s case, he talked about how his new relationship really took “shape.” Like Luke Cuccurullo, he found the love of his life without the help of Married at First Sight experts.  And even with COVID-19 concerns and living apart, Michael said his new relationship is “seamless.”

One of the things Michael Watson fought with Meka Jones over was the fact that she felt like she couldn’t trust him. He was sketchy when it came to his work history. And in Meka’s mind, his story just didn’t add up. Meanwhile, it’s clear he found someone new that doesn’t seem to harp on the same things his ex-wife did.

Married at First Sight Star Walking Down the Aisle Again?

Whenever Married at First Sight celebs find someone new after appearing on the show, watchers want to know if they will tie the knot a second time. From the looks of it, the Lifetime celeb isn’t planning on rushing down the aisle anytime soon.

Michael’s new woman has a child from a previous relationship. And Michael said it’s important that he “fit in” to that existing family dynamic before taking things to the next level. Either way, it looks like he certainly learned a thing or two from past Married at First Sight mistakes. In addition, he seems to be in a better place overall to navigate this new love.